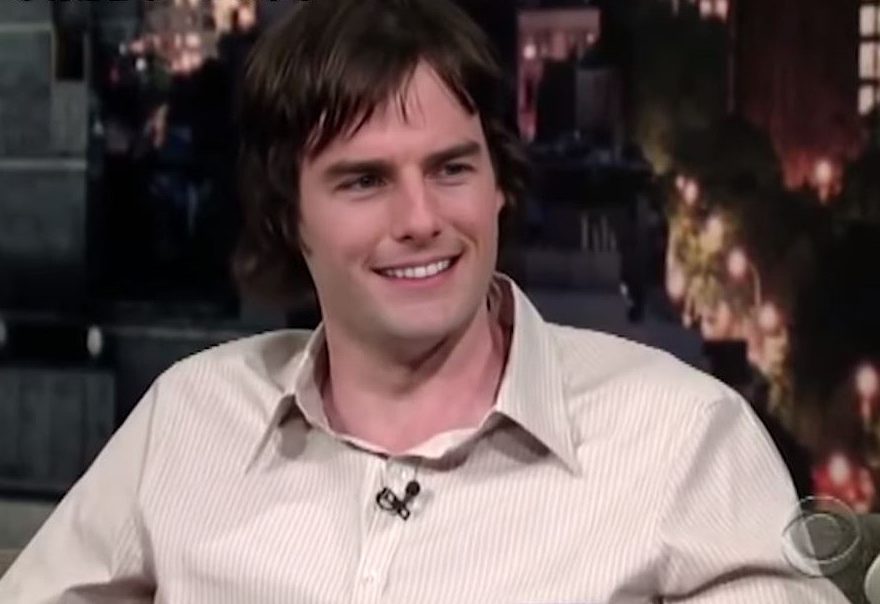 Deepfake imagery is becoming more and more common — and that should frighten us all.

Sure, it’s all fun and games when engineers design artificial intelligence to show us a different side of Mona Lisa; recreate a scene of “Game of Thrones” featuring a virtually augmented Jon Snow offering a sham-apology for the embattled series finale; or superimpose an uncannily accurate face of Tom Cruise atop comedian and master impersonator Bill Hader.

This eerie clip comes from YouTuber Ctrl Shift Face, who used footage from a 2008 interview with Hader on “Late Night with David Letterman.” During their conversation, the actor describes an encounter he had with Cruise during a table read for “Tropic Thunder.”

The hallucinatory video depicts Hader’s face seamlessly morphing into Cruise’s as the comedian recalls what the “Top Gun” star said to him, then back into his own after a brief blended visage. Blink, and you’ll miss the transformation.

The same process happens again later during the interview, as the “Barry” actor mimics something actor and director Seth Rogen had said to him about Cruise. The end of the clip gets downright meta when Hader recalls doing a voice impersonation of Rogen to Cruise, which is objectively indistinguishable.

Examples of this staggering fakery may be exciting to see, but they’re becoming a lot more common — which means the technology is getting a lot easier to achieve.

In a recent interview on the “PBS News Hour,” computer scientist and Dartmouth College professor Hany Farid tells reporter Miles O’Brien, “I am worried about the weaponization and I’m worried about how it’s impacting us as a society.”

He goes on to describe an all-too-believable worst-case scenario.

“The nightmare situation is that there’s a video of President Trump saying, ‘I have launched nuclear weapons against North Korea,’ ” he says. “And somebody hacks his Twitter account, and that goes viral, and, in 30 seconds, we have global nuclear meltdown.”

He concludes, “Do I think it’s likely? No. But … the fact that that is not impossible is really worrisome.”