A FAMILY-of-five faced with homelessness has decided to live on a green double decker BUS they bought on eBay.

Simon Lewis and Sophie Underwood from Felixstowe, Suffolk, were shocked to be handed an eviction notice to leave their home by August 9 – but the devastating news drove them to a bizarre decision. 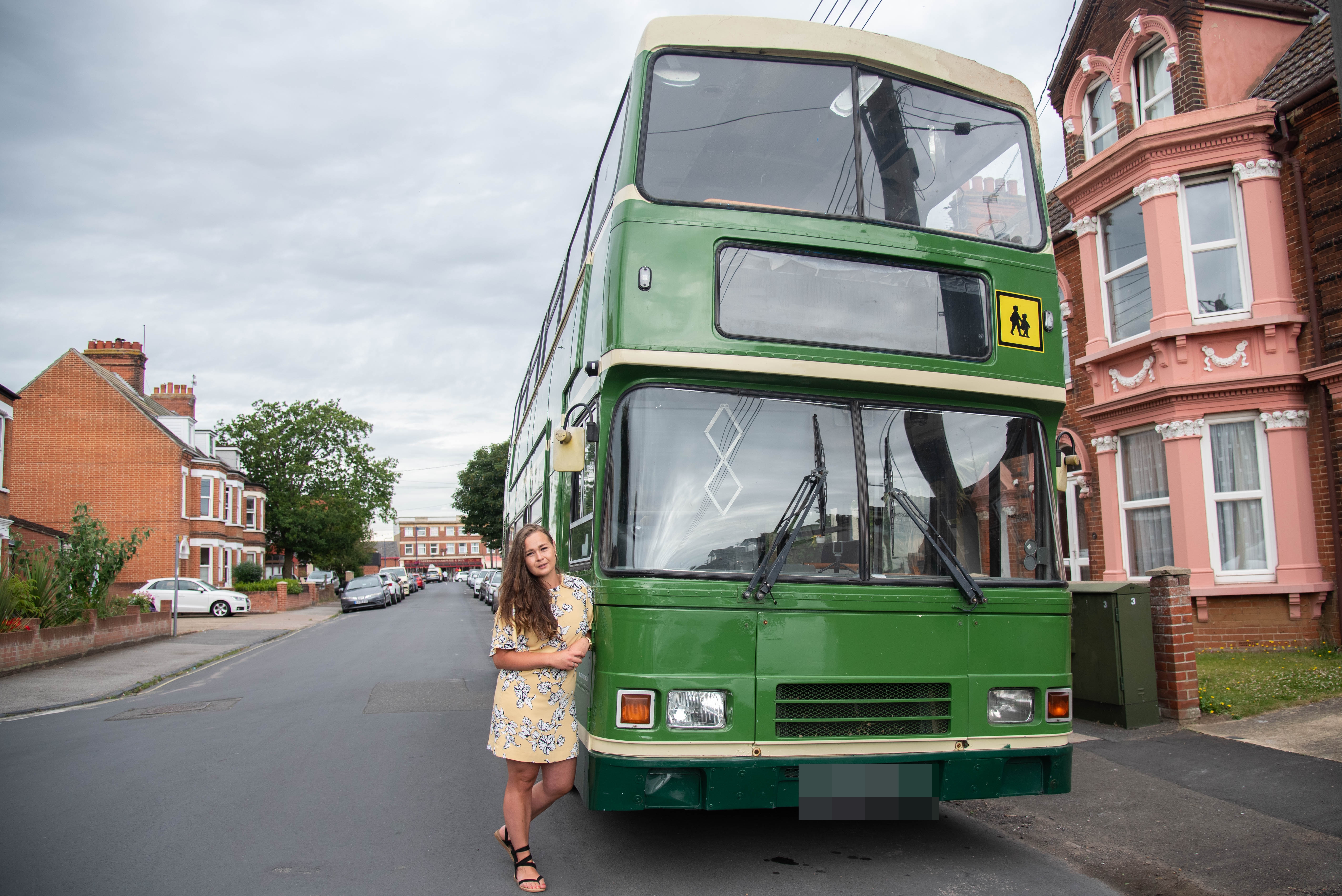 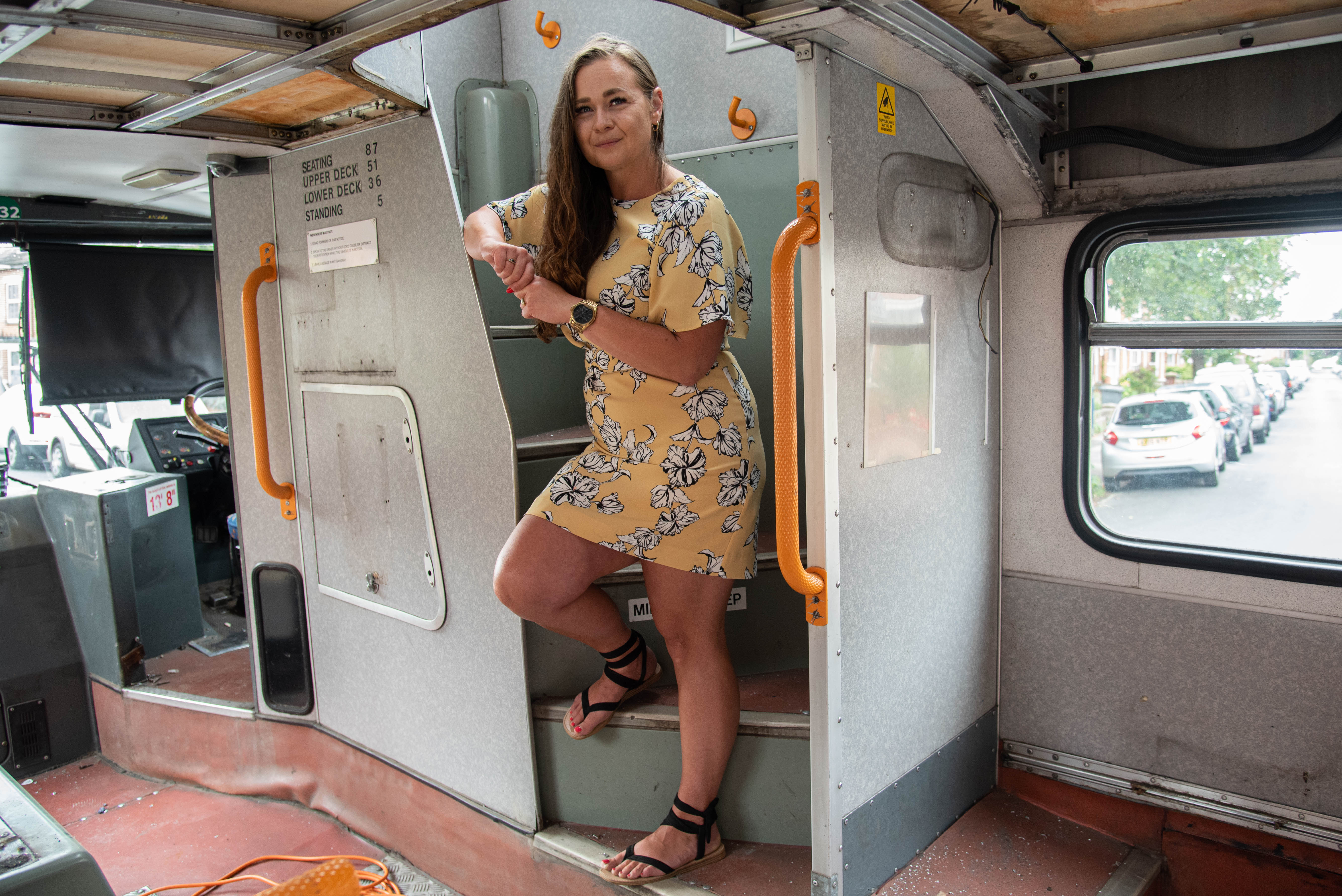 The couple are now cutting corners by converting the vast vehicle into their next family home.

They had searched tirelessly for other housing when they found out their landlord wanted to sell their home, contacting every estate agents and councils in the region.

But a lack of homes in the area meant they had no luck finding somewhere suitable. 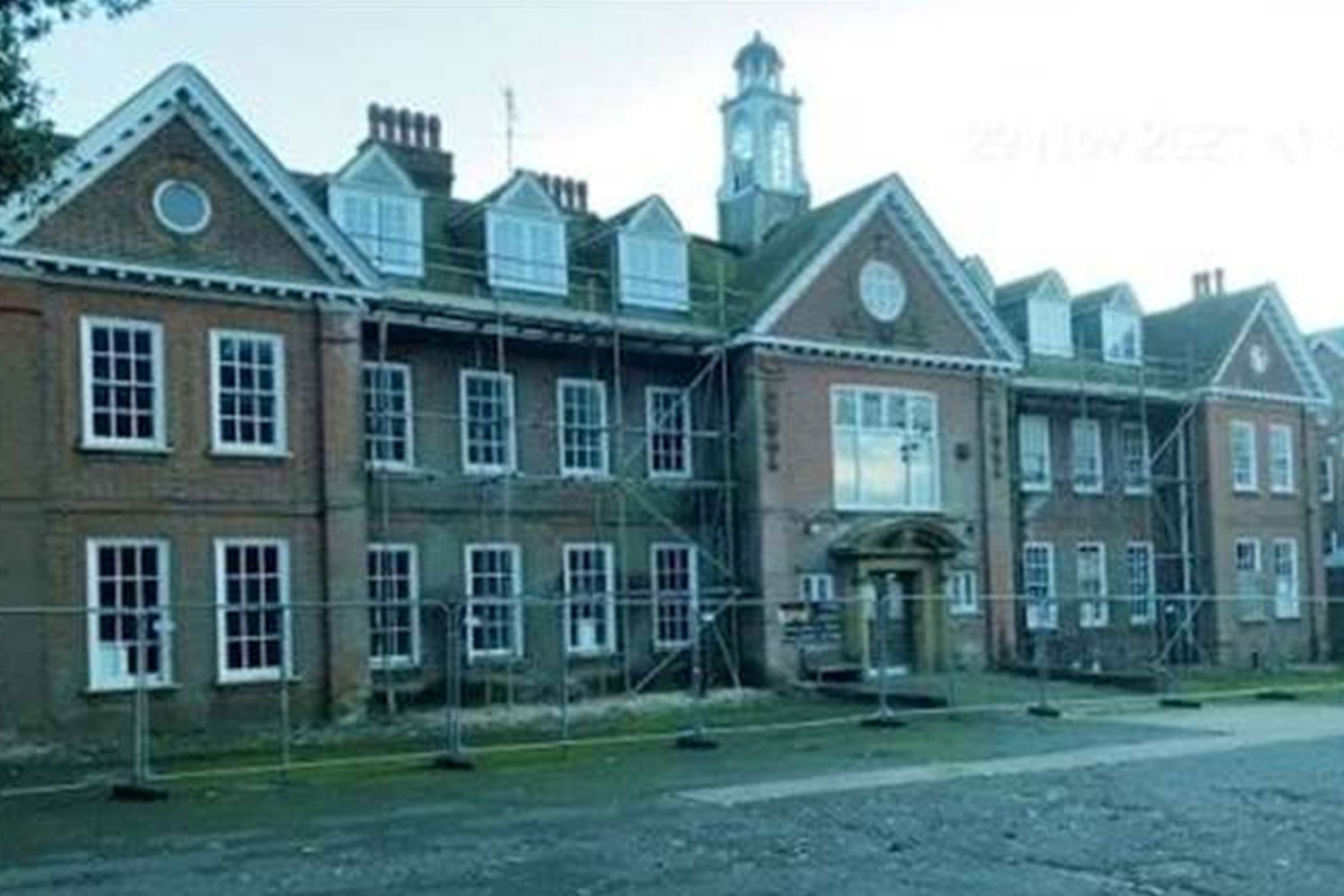 Homeowner fined £50,000 for fitting new windows to his old house

So when Simon said the family had to "either move out of town or end up homeless", he created a third option.

The dad-of-three will spend £20,000 sprucing up the double decker which is currently parked on the street.

He plans on creating four bedrooms, a bathroom and toilet on the top deck, with a kitchen, dining room and seating area downstairs.

Not only will the bus become the family's own quirky space, but the vehicle means they can fulfil their dreams of travelling around the UK.

Simon told the local paper, the East Anglian Daily Times: "We are renting and unfortunately the landlord has decided to sell and there is literally nothing available.

"There are literally no homes with estate agents so basically, we decided we could either move out of town or end up homeless.

"Covid has also made it harder for us as a family to get back on our feet financially and we can't afford to buy a house.

"Rather than leaving us homeless or burdening the council with the responsibility to find us somewhere to live, we decided to take matters into our own hands."

He added: "It has always been a dream of ours to travel and visit the four parts of the country.

"This gives us the opportunity to visit the Lake District and see the rest of the UK.

"An added advantage is we will save thousands of pounds a year by living on the bus."

Despite his excitement, Simon was still fuming that the lack of local housing forced his family to make this bold lifestyle choice.

He thought the government should increase council taxes to fund more home development, saying: "There should be extra tax on second homes.

"I would impose four times the current level of council tax on second homes and use the money to fund house building. It's an oven-ready solution isn't it?" 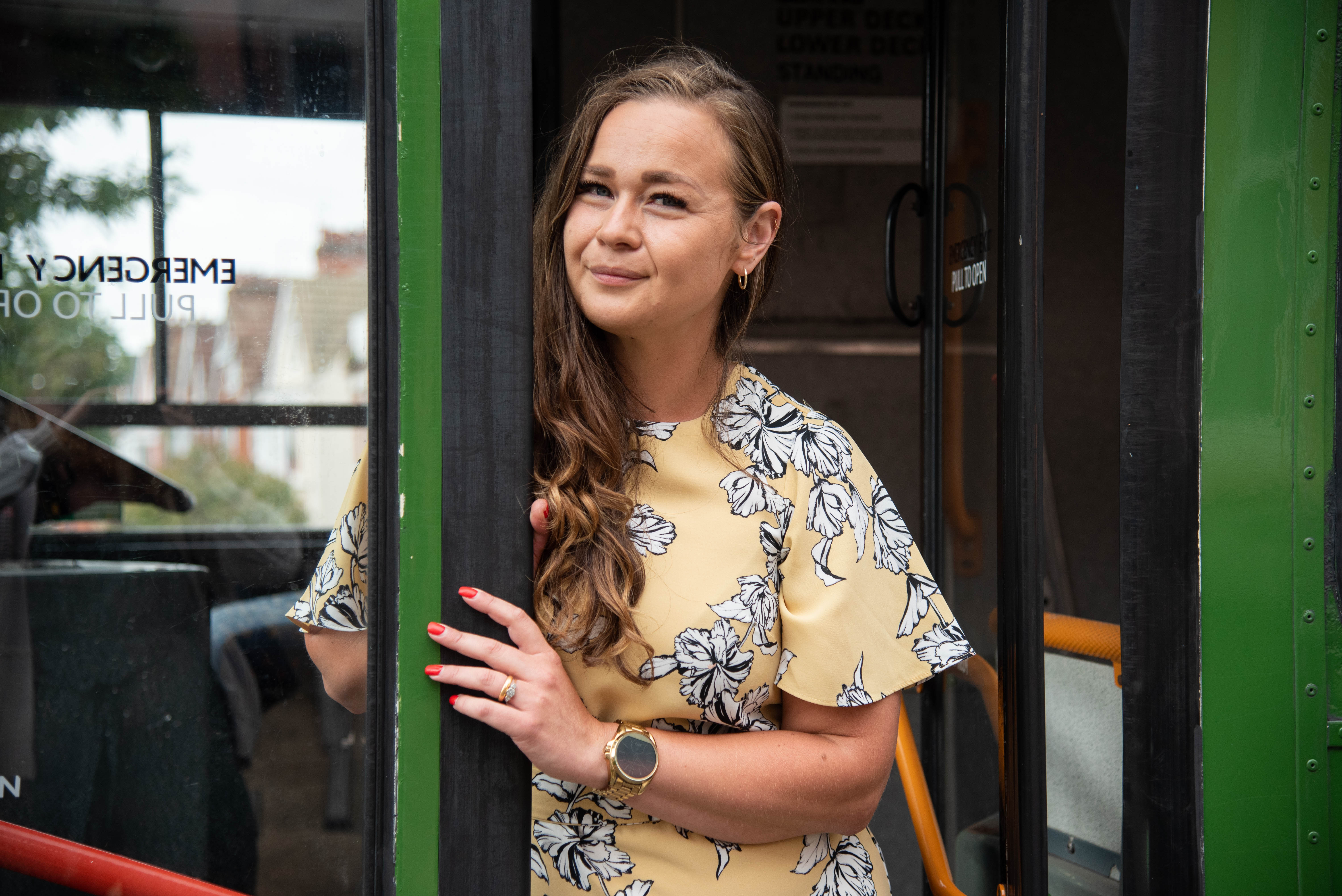