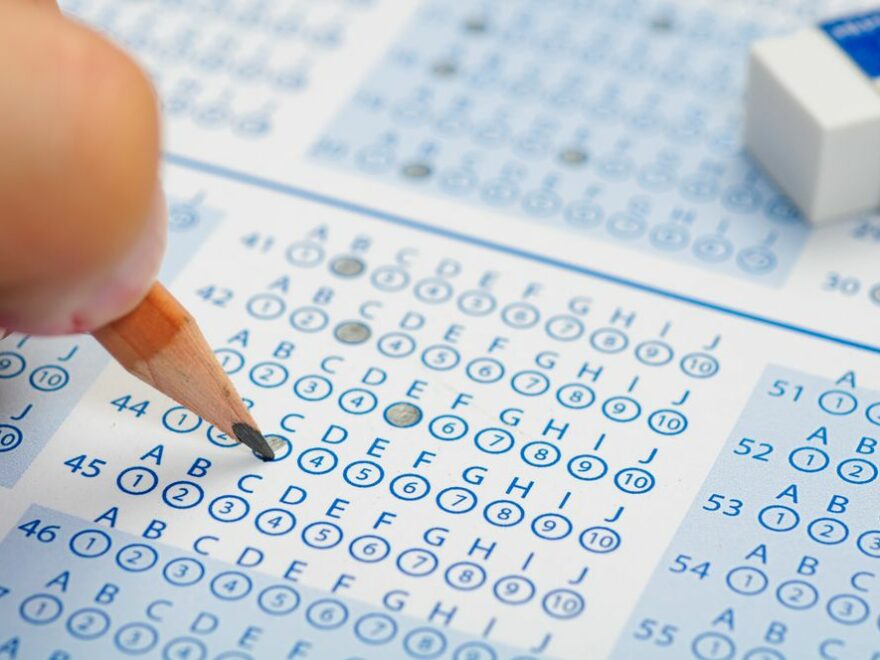 What does it mean?

Intelligence quotient or as it’s also called IQ points at a quantitative indicator of men’ average intellect level which are of the same age and development. The purpose of these psychological tests is to estimate how a person can think logically rather than solving various arithmetic, verbal or spatial tasks. Throughout the article you will get into detail with some amazing facts, examples and peculiarities from this field as well as their real use in daily life. Сheck your IQ right now and determine mental level with the help of test.

Common questions and their description

As a rule most of frequently asked questions can be divided in several categories that is analogical (mathematical or verbal) and pattern recognition (spatial ones). The analogy deals with pattern of numbers or word combinations. Such exercises do improve attentiveness, logics and cognitive skills contributing to the better concentration of kids and even adults. For instance, a question related to mathematics may contain the information of filling up a missing row of numbers like this: 16, 19, 22, 25… What about verbal analogy it is built on word pairs or phrases that must be linked to each other being very close in meaning such as finding a word from a column A that is closest in meaning with that from a column B:

The last task is mostly designed for children’ broad imagination and acute attentiveness by counting geometrical figures when looking them at a picture. Thus parents will be able to catch sight of their children’ ability to be oriented in space well or maybe focusing to a greater extent to the IQ test described above to work out their verbal ones. Anyway for children all the exercises are desired to be done before going to school.

In this chapter your attention will be focused on main types of multiple choice questions one may collide with when solving IQ test with the answers ready-made. Let’s take a glance at them:

1)    Keep the pattern of numbers in a right order and look which one is missed:

Ans: 27, because the numbers are multiplied by 3

2)    Complete the phrase that fits best the following analogy:

E.g.: Word is to spelling as seedling is to:

3)    Which of the following combination of letters can’t be arranged into a 6-letter English word? (spell out the rest of  the words in your mind)

Ans: d) because the other variants are real words (nouns):

4)    Try to decide on a more reasonable logical answer using your cognitive abilities:

Question: Sam is elder than George but younger than Bruce, who is the eldest of three boys?

What is the principle of IQ testing?

To conclude with it is of great importance to say that regardless the test one choose to solve all of them do have something in common. Questions are very similar to each other despite the approaches applied. The most part of them is usually based on cognitive skills, logical tasks and the capability of good orienting in space.