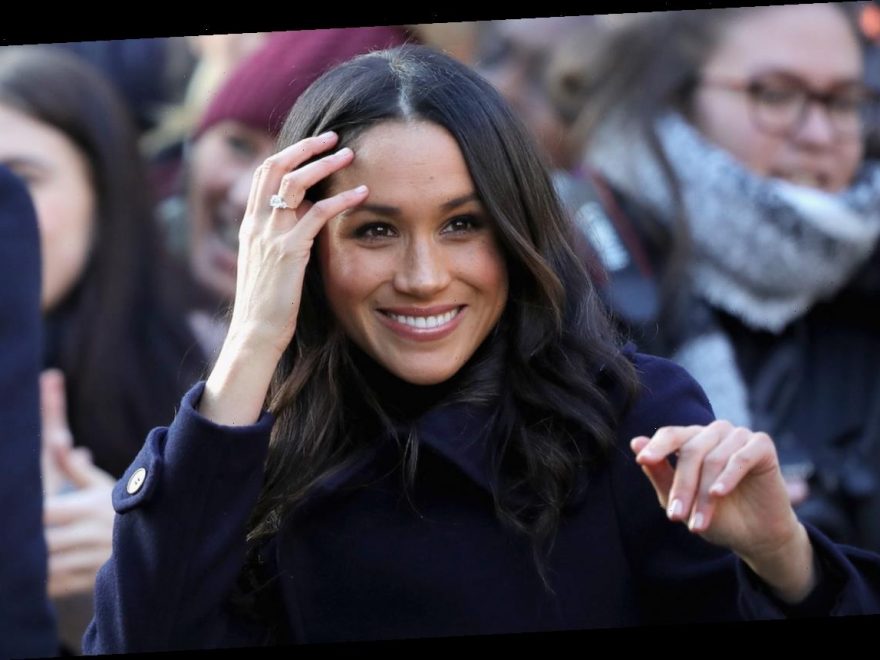 Meghan, Duchess of Sussex and Prince Harry have officially broken away from the royal family. One year after their Megxit announcement, the couple refused to return to the UK as senior working royals.

As a result, Queen Elizabeth will reportedly strip both Harry and Meghan of their royal patronages. Harry will also lose his honorary military titles. Meghan’s run as a member of The Firm was incredibly short.

She made her last official appearance in March 2020. But when did she make her royal debut? 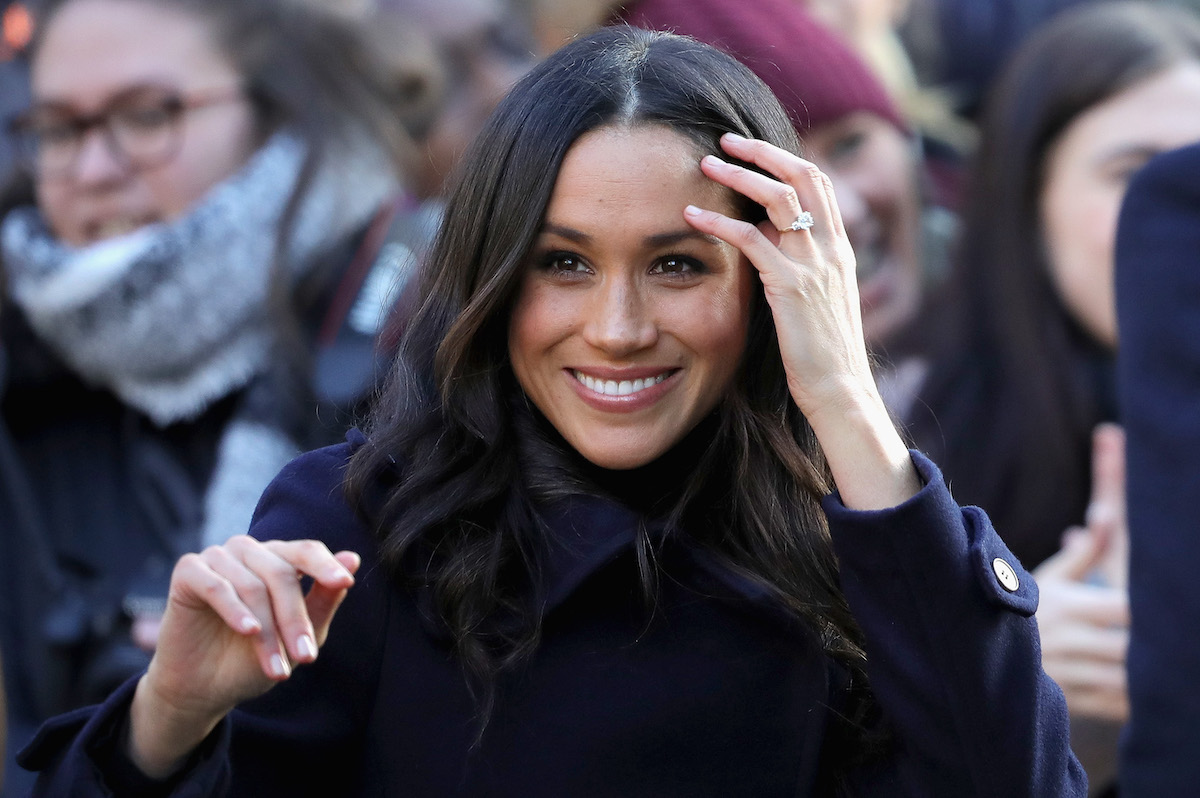 Meghan Markle and Prince Harry announced their engagement in November 2017

After more than a year of dating and speculation that things were getting serious, Harry and Meghan announced their engagement on November 27, 2017.

“His Royal Highness and Ms. Markle became engaged in London earlier this month,” Clarence House said in a statement. “Prince Harry has informed Her Majesty The Queen and other close members of his family. Prince Harry has also sought and received the blessing of Ms. Markle’s parents. The couple will live in Nottingham Cottage at Kensington Palace.”

It may be hard to remember now, but this announcement was quite a big deal for the royal family. Meghan was a biracial divorcée from America with her own career and a history of political activism. This is quite the unusual background for someone marrying into the royal family.

Before the engagement announcement, the former actress quit her job on the USA legal drama Suits and moved to the UK to begin her life as a royal. The palace put her on the job right away. Just four days after Harry and Meghan told the world they were getting married, the California native made her first royal appearance.

The former actress made her first royal appearance in Nottingham

On December 1, 2017, Meghan made her royal debut alongside Prince Harry in Nottingham, located 125 miles north of London. According to People magazine, the couple was there to visit a World Aids Day charity fair hosted by the Terrence Higgins Trust.

While Harry had worked closely with the charity over the years, this event was Meghan’s first chance to meet with organizers and participants. Their goal that day was to raise awareness of HIV/Aids and efforts to tackle youth crime.

Crowds gathered outside of the National Justice Museum in Nottingham hoping to get a glimpse of the couple. When Harry and Meghan arrived, the crowd was cheering and offering the future royal bouquets of flowers.

While making her way down the line of well wishers, the former actress repeatedly introduced herself with, “Hi, I’m Meghan.”

What did Meghan Markle wear to her first royal appearance?

The world was watching when Meghan made her first royal appearance, and she knew it. The future Duchess of Sussex brought the style in her first royal outing, wearing a navy double-breasted military maxi wool coat from Canadian label, Mackage.

Underneath, Meghan sported a black turtleneck from Wolford and a beige cotton midi skirt from Joseph. Her accessories included a Strathberry tote and black slouchy boots.

Meghan and Harry were not afraid to show some PDA that day, either. The couple was extremely affectionate, either holding hands or linking arms as they made their way through the crowd.

The Sussexes eventually tied the knot in May 2018 and worked as senior royals for the next year-and-a-half. But by January 2020, Meghan and Harry were done with royal life. The couple has since moved to Los Angeles and have purchased a massive home where they are raising 22-month-old Archie Harrison. They are currently expecting baby number two.

The Duke and Duchess of Sussex will tell their story in an upcoming tell-all interview with Oprah Winfrey. In the preview, Meghan says that royal life was “almost unsurvivable.” While Harry admitted he was afraid that history would repeat itself. A reference to the tragic death of his mother, the late Princess Diana.