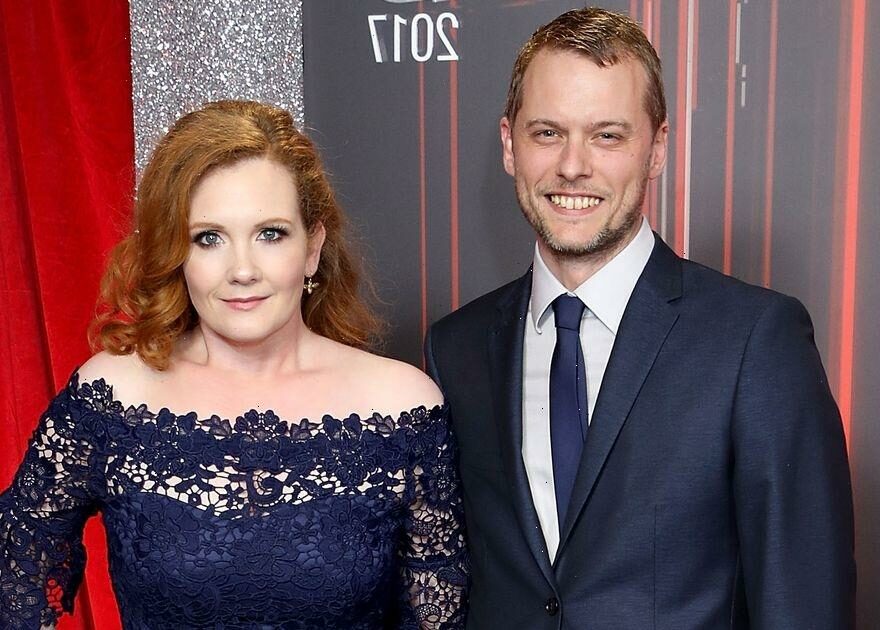 Jennie McAlpine has shared some exciting news for the new year – the Coronation Street actress is pregnant!

The 38 year old, who shared the news exclusively with OK!, is expecting her third child with husband Chris Farr.

Here's everything we know about him, from their wedding to Chris' day job…

Who is Chris Farr?

The pair began dating in 2005 after being introduced by mutual friend Antony Cotton.

Antony apparently called Jennie and said: “I’m here with your future husband. Do you want me to put him on the phone?”

They went out with mates, and Jennie and Chris began dating. Chris runs the couple's Manchester restaurant, Annie's, which they describe as "The Rovers Return meets the Ivy".

Speaking about their hospitality venture in 2014, Jennie remarked: " We wanted to do something together, and our whole family wanted to be involved.

"Chris is the experienced restaurateur, and I just like food. I have got no other skill or qualification for this, but I like meeting people."

One TripAdvisor review said a visit to Annie's is "a must for any Coronation Street fan."

When did they get married?

Chris and Jennie got married in a secret ceremony at Manchester's Trafford Town Hall in January 2017, with just their son Albert and two witnesses present.

The couple surprised fans by announcing they had tied the knot on Twitter with a picture of them holding hands and showing off their new wedding bands.

Do they have other children?

Jennie said the children weren’t “fully surprised” when she and Chris told them they were having another baby.

“They had talked about wanting [a sibling] before,” she says. “We had a scan and then showed the pictures to Albert and Hilda after school – they’re really excited. From day one [they’ve been] touching my tummy and talking to the baby. They talk to the baby every day!