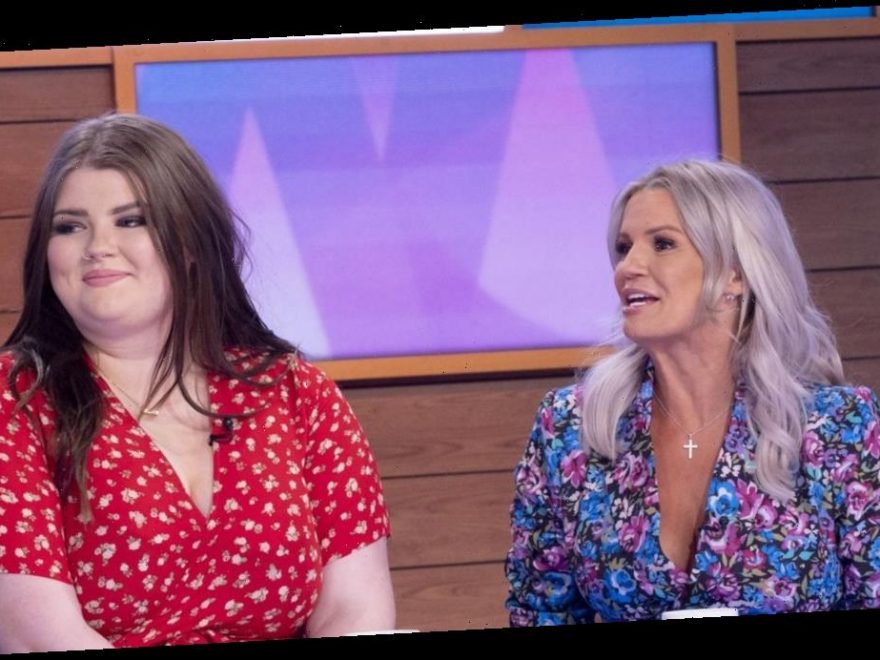 Molly McFadden looks set to become a name in her own right if her funny TikTok clips are anything to go by.

As the daughter of Kerry Katona and Brian McFadden the 19 year old was always bound for the spotlight, but her own musical talents make it a certainty that she will find stardom.

The aspiring singer, who hinted earlier this year that she might apply to appear on Love Island, has been racking up millions of views on the social video platform impressing followers with her skits on hygiene and appearances from her mum Kerry.

But who is Molly McFadden? Let's take a look at the life of Kerry's eldest child…

Molly is Kerry's eldest child, who she shares with Westlife star Brian McFadden. Kerry and Brian married in 2002, but split in 2004, and Molly lives with dad Brian in Ireland.

She caused a stir back in February this year when she joked about signing up for ITV2 reality show Love Island.

A follower wrote of the glamorous selfie: "You look like you've had your lips done! you've been watching too much love island!"

Molly, who has a sister Lily-Sue, 17, and half-siblings Heidi, 13, and Maxwell, 12, and Dylan-Jorge, six, posts regular snaps of her and mum Kerry to her Instagram followers.

Kerry Katona's children: Everything you need to know about the star's five kids and family life

Kerry has also featured in Molly's TikTok clips, including one where she asks her mum to repeatedly say the word "criminal" but the former Atomic Kitten star can only say "crimmul".

Molly was heavily involved in the plans for Kerry's latest engagement to her partner Ryan Mahoney, as a source close to the couple told OK! online.

“Ryan is really close to all of Kerry’s kids so he made sure he involved them before asking for Kerry’s hand in marriage.

“Heidi and DJ helped Ryan pick out the ring while Molly and Lilly-Sue both loved it once he showed it to them.”

Ryan and Kerry have been dating for around two years and Kerry recently gushed over how he is with her children as she planned to spoil him on Father’s Day.

Writing in her new magazine column, Kerry revealed: “When I go off to work he looks after the kids so he’s a real father figure in their lives. We’re going to shower him with presents!”