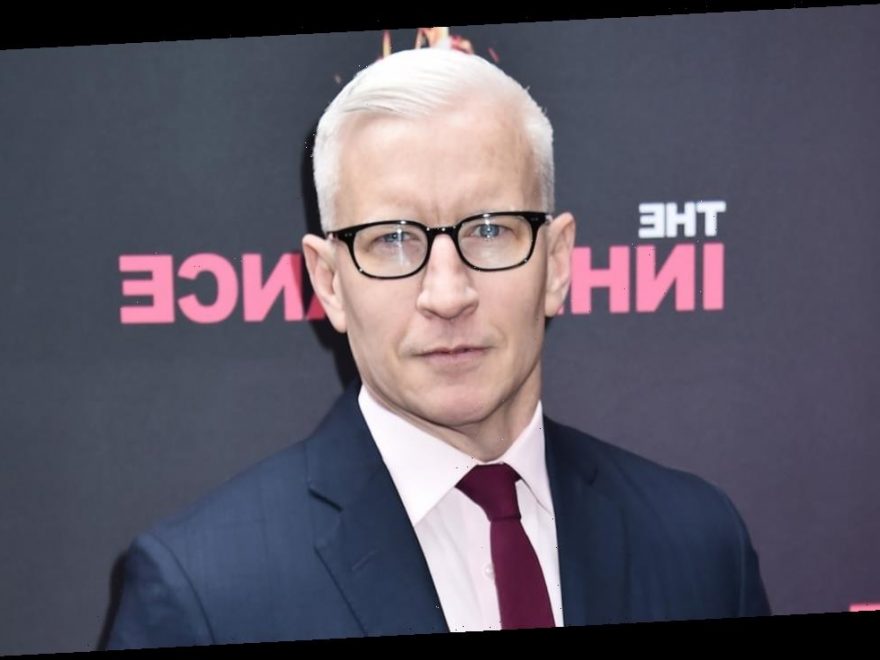 “That’s not the person I really want to be and it was in the heat of the moment and I regret it.”

Anderson Cooper has walked back his now-viral comments regarding Donald Trump’s weight.

On Saturday, the CNN anchor admitted he regrets comparing the President to an “obese turtle on his back failing around in the hot sun,” saying he made the remark “in the heat of the moment.”

“I should say, I regret using those words,” said Cooper while interviewing former Democratic presidential candidate Andrew Yang in the wake of Joe Biden being declared the 46th President of the United States.

“That’s not the person I really want to be and it was in the heat of the moment and I regret it,” he added.

Cooper clarified his previous remarks on Saturday after Yang shared his thoughts on Biden getting to work although Trump has yet to concede.

“How do you think [Biden] should handle that?” Cooper asked, to which Yang replied, “I think he’s taking the right approach. We have so much work to do and so little time.”

“I’m happy to say it seems like Trump is going to be, in your words, an obese turtle on his back just flailing around,” Yang added with a chuckle. “While Joe and Kamala are already starting to put the work in to build a team to figure out we’re going to address the coronavirus, the recession and so many of the other problems.”

This comes just two days after Cooper ripped Trump’s misleading speech that he gave Thursday night, comparing 45 to an “obese turtle on his back flailing in the hot sun.”

“That is the president of the United States,” he said during CNN’s election coverage. “That is the most powerful person in the world, and we see him like an obese turtle on his back flailing in the hot sun, realizing his time is over, but he just hasn’t accepted it and he wants to take everybody down with him, including this country.”

Cooper continued, “I don’t think we’ve ever seen anything like this from a president of the United States and I think as Jake [Tapper] said, it’s sad and it is truly pathetic and, of course, it is dangerous and, of course, it will go to courts, but you’ll notice the president did not have any evidence presented at all. Nothing. No real, actual evidence of any kind of fraud.”

While many found the “AC360” host’s comments to be humorous, others accused Cooper of fat-shaming. Watch the original clip, below.

Got a story or a tip for us? Email TooFab editors at [email protected].