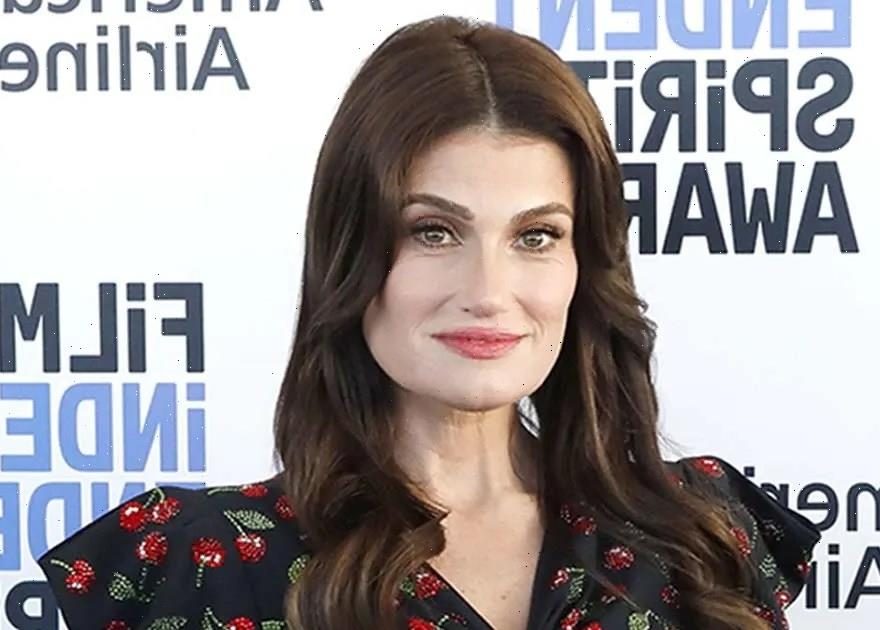 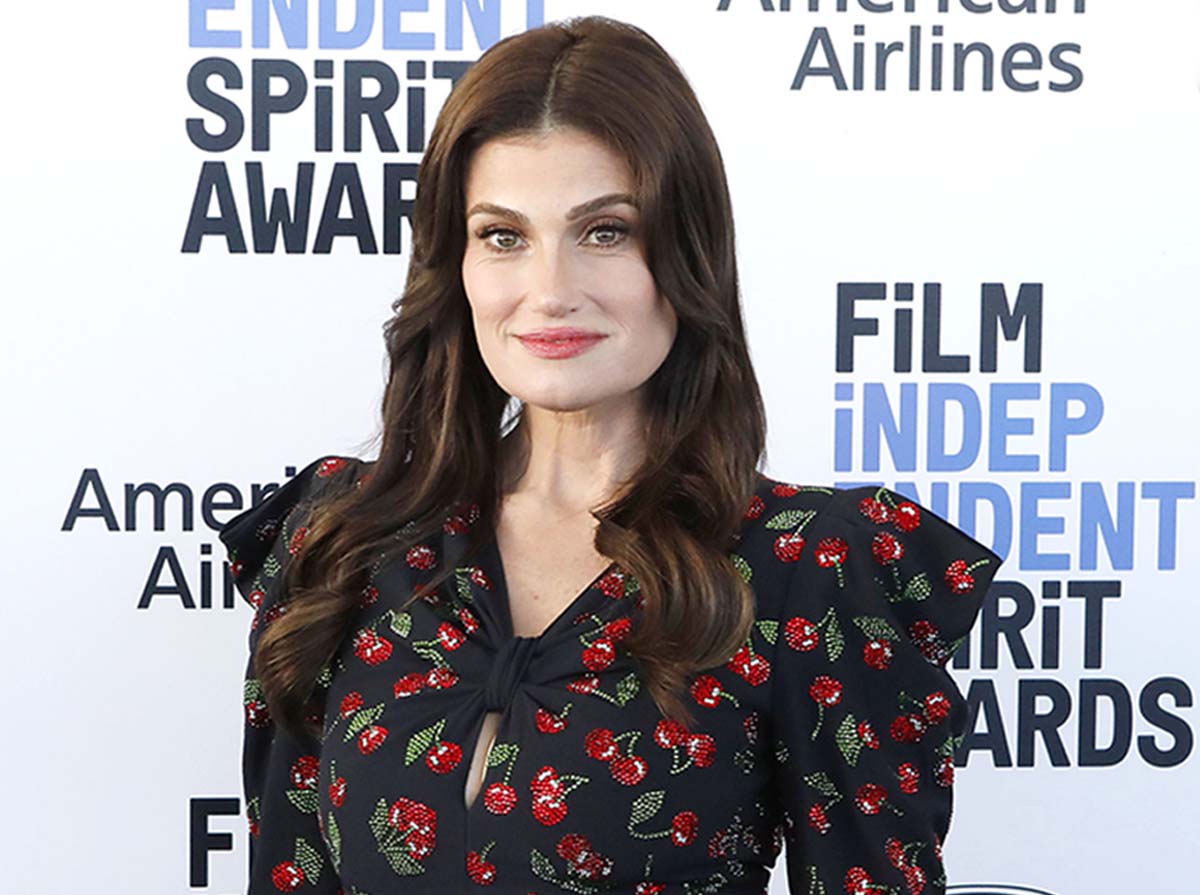 A not so gleeful gig. Idina Menzel remembers playing Lea Michele‘s mom on Glee when it was at the height of its success, but she wasn’t thrilled about her role.

‘Glee’ Cast: Where Are They Now?

The Broadway veteran, now 50, started on the musical comedy in the first season as Shelby, the coach of enemy glee club Vocal Adrenaline and the biological mother of Michele’s Rachel Berry. The job came just after Menzel gave birth to her son Walker, now 12, and she wasn’t feeling her most confident.

“The scene from Glee that was the hardest was my first scene on Glee. I don’t know what that was, but whatever, it was the first day on set,” Menzel explained while completing InStyle‘s Badass Questionnaire, which was published on Monday, September 27. “I just had my little son, Walker. I was three months after having a baby and I barely fit into any of my costumes.”

The Enchanted star welcomed Walker in September 2009 with Rent costar Taye Diggs, to whom she was married from 2003 to 2013. Menzel would go on to tie the knot with actor Aaron Lohr in 2017.

Though she had just gone through natural childbirth a few months earlier, Menzel was thrilled to belt out Broadway hits for a TV audience. Glee was one of the highest-rated shows on TV at the time.

“The most memorable was probably singing ‘I Dreamed a Dream’ with Lea Michele,” she added.

However, she had one quibble with her character. “Even though I was cast to play her mother and she was 26, and I probably should’ve been her older sister. But I don’t have a chip on my shoulder about that,” she said, laughing.

While Michele, now 35, was older than her character, Rachel was only 15, and Shelby was meant to have given birth when she was young. The character was just out of school and needed the surrogacy money to move from Ohio to New York City.

Menzel previously opened up about the awkward job offer in 2016. “I felt fat as all hell, and I was Lea Michele’s mom — like, could I just be her older sister? She wasn’t as young as she was playing [on the show] so it was like, ‘Really, I’m her mom?’ So, it wasn’t good for my ego, I’ll be completely honest,” she told an audience at the Tribeca Film Festival.

She added at the time, “I have to get over myself a little bit.” 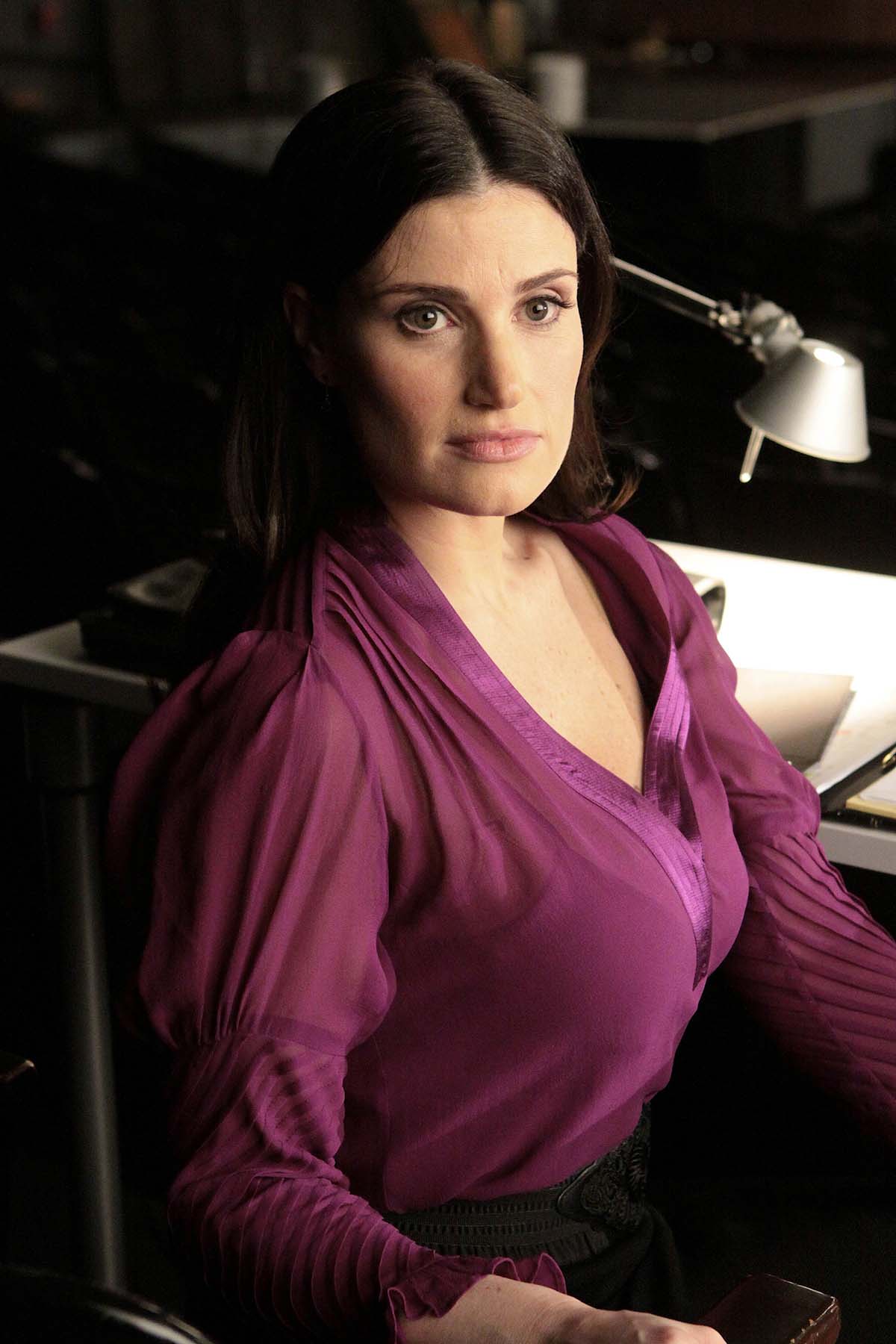 Despite being a Tony Award winner, a Disney princess and a movie star, Menzel has been clear that she still struggles with her self-esteem. The Cinderella star recently revealed that Diggs, 50, made her feel a bit uneasy behind-the-scenes as well. During an appearance on Carpool Karaoke, Menzel asked costar Camila Cabello about rehearsing with boyfriend Shawn Mendes. “How was he though? Was he judgy?” she asked.

The “Havana” singer had no complaints, but Menzel revealed that Diggs wasn’t always her favorite acting coach. “My ex-husband, I love him, but he was a little too judgy with me when I used to run lines and then I got very self-conscious,” Menzel said.

The Private Practice alum had no hard feelings about the comment, however. Days after Carpool Karaoke aired earlier this month, Diggs shared a video via Instagram of his ex-wife belting out “Defying Gravity,” one of the hit songs from Wicked, and captioned it, “That’s my baby mama.”