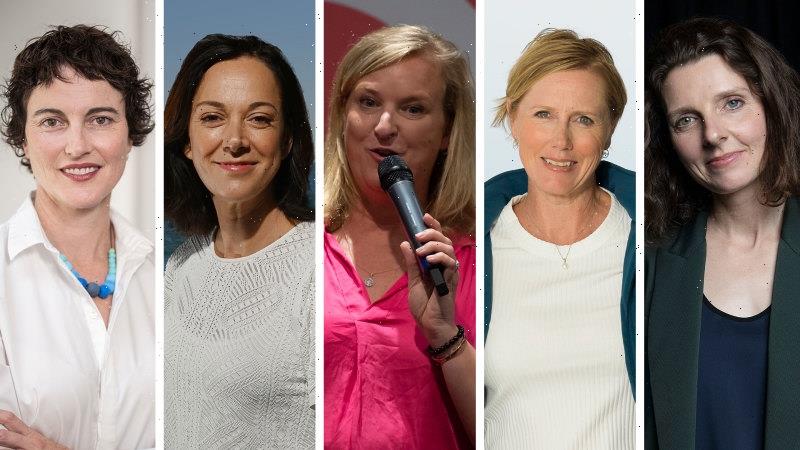 When you get to a certain age you don’t worry if people, outside your immediate family, like you or your opinions. I am at that wonderful age, and it is liberating. So let me share, a bit like Malcolm Turnbull, one of my unpopular opinions.

The combative, bullying and unfriendly nature of our current federal parliament is a turnoff for women. This was demonstrated by both leaders in Sunday night’s debate which was more a shouting and interrupting competition masquerading as a debate. Little wonder that some of our federal politicians are afraid of empowered women. 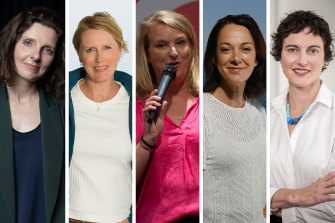 I was raised by a powerful grandmother in North Queensland after my mum died in Condobolin in country NSW when I as four. I have been married to an intelligent and strong woman for 47 years. I have grown up appreciating that it is a better world when women are respected, and men and women share responsibilities and power.

This election sees a large number of high-achieving, intelligent and strong women running for federal parliament. Of course, there have been many talented women in parliament before, but Australians should celebrate that there are so many first-timers with a chance of winning, offering themselves at the one election. Indeed, we should be thankful that they are prepared to have a go at changing our ugly political culture. These women are not token party candidates in unwinnable seats.

Few Australians understand how hard it is to run and win as an independent and many will fail in 2022, including most of the teal independents. Why do independents have an uphill battle getting elected? Very simply, they struggle to match the resources of the major parties, especially on the ground with postal votes and volunteers staffing both the pre-polling and election day booths. That will be the difference between winning and losing.

Independents may do well with the election day vote but fade away to a close loss as the postal votes are counted and the independents are run down by the political machines through the sheer number of their workers. Sitting members have an advantage.

Independents face many challenges. Daily I see the party-political assassins doing their nasty attacks on the teal independents and I despair. What is wrong with Australia when we can’t respect and indeed encourage these talented women to run for parliament without them being character-assassinated?

The key questions are these. Why would Australia waste the talents of these gifted women? Why do these independents have to be viewed through the narrow lens of party politics and the nonsense that their election will mean chaos and a threat to our stable government? Australia hasn’t had a “stable government” since John Howard lost in 2007.

This chaos claim comes from a Coalition which has had three prime ministers in nine years and a Coalition partner in the Nationals which acts like a cabal of independents on climate change. Indeed, Australia over the past 15 years has had six PMs, if we count Kevin Rudd’s two stints. Internal divisions in all these governments make a hung parliament supported by a couple of intelligent independents look like real stability. It is worth remembering that the Gillard minority government passed 561 pieces of legislation between 2010 and 2013.

It is hard to find any in-depth policy debate on the issues being raised by these independents. Where is the debate on our innovation policy, the possible opportunities from the new energy economy or the commercialisation of Australian innovation and research to grow our economy? The debate about Australia’s future is lost among the personal abuse. The daily attacks on the independents from the media backers of the major political parties and the US-styled negative political campaigning have become a substitute for real policy debate.

Polling indicates a clear Labor win. However, if the ALP falls short of a majority, I am not afraid of a minority Labor or Coalition government where one or two teal independents have the balance of power. However, we need a reality check here. Beating the Liberal Party machine will be a lot harder that the independents think. A lot harder. Can the independents win against the odds? That is now up to the Australian people in the secrecy of the ballot box.