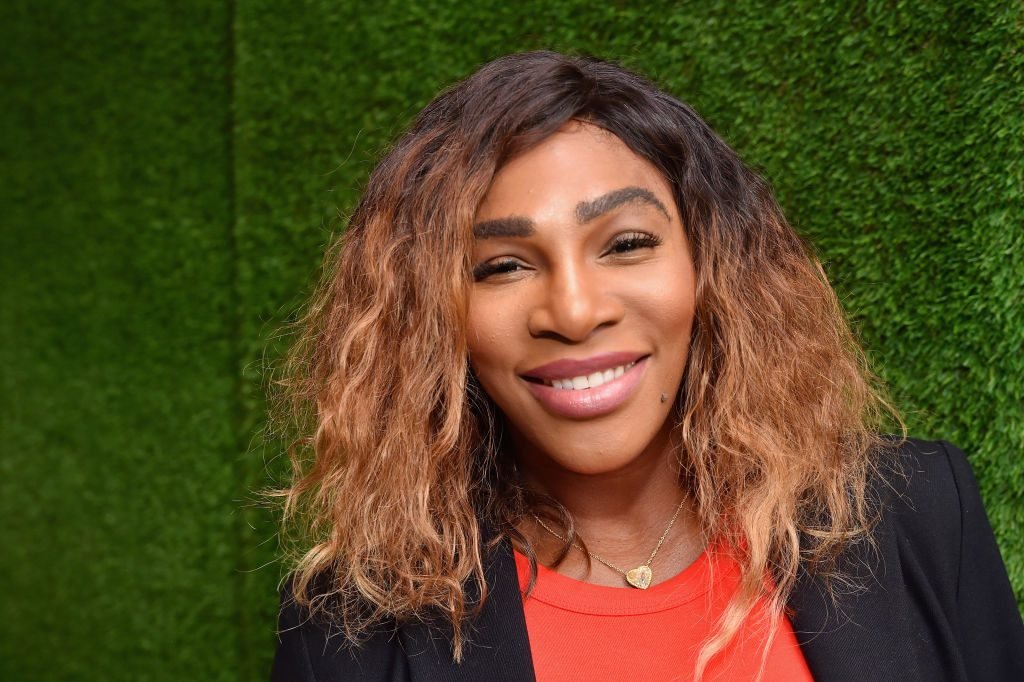 Serena Williams has given Meghan Markle advice on a lot of things, from marriage to pregnancy. But the mother-of-one has her limits. She said in a recent interview that she wouldn’t be sharing any parenting tips with the Duchess of Sussex, who recently welcomed a son, Archie Harrison Mountbatten Windsor, with Prince Harry.

Serena Williams tries to let new moms do their own thing

Williams, who welcomed daughter Alexis Olympia with husband Alexis Ohanian in September 2017, told the BBC that she doesn’t share advice with new moms because there’s already so much going on in the first few months.

“I never pass on words of wisdom because I feel like everyone—when they have a kid, especially when you just have a baby, it is so difficult to just be,” the tennis star said on BBC Breakfast. “It’s just like get through the first three months, four months and then we can talk.”

But if Markle ever does need a tip or two, Williams will be there to help. The tennis champ continued to say that becoming a mom has changed her perspective on life.

Serena Williams has shared some advice in the past, though

So, Williams won’t be sharing any advice with Markle any time soon, but she did have a tip for her when she was carrying baby Archie. She apparently told the former Suits actress to “stop being so nice.”

“I’m like, “How are you?” and she’s like, “No, how are you?” and I’m like, “You’re so sweet, but I’m really asking—how are YOU?”’ Williams told People in December. “I’m like, ‘Meghan, stop being so nice…you’re the pregnant one, aren’t you supposed to have hormones, why are you so sweet?’ But that’s always been her.”

I love these pre match hugs. They are my new fav part of my job. @olympiaohanian

She added that while she had tried to offer her friend some parenting advice, her key tip was: “It will come.”

“I don’t know what’s going to happen, I didn’t know how I’m going to have a baby, and it all came,” Williams explained. “It’s so crazy, I totally changed, and it literally is like a switch. And so, I say that, ‘It will come.’”

Williams told People that while she tends to give the Duchess of Sussex lots of advice, Markle “still gives [her] more advice.” Markle also gives her pal lots of sweet and encouraging words.

Before Williams gave birth to her daughter, Markle told Vogue about how much she adores and loves the tennis star. “She will be an amazing mom. The very best, because she is so attuned to balancing strength and sensitivity. Plus, given that she is pretty epic at karaoke, I think she’ll put her signature Serena spin on singing lullabies for the baby. I can’t wait for that!” she raved to the publication.

So sweet. Does anyone know where we can find a bond as special as Markle and Williams’ friendship? Thanks in advance.