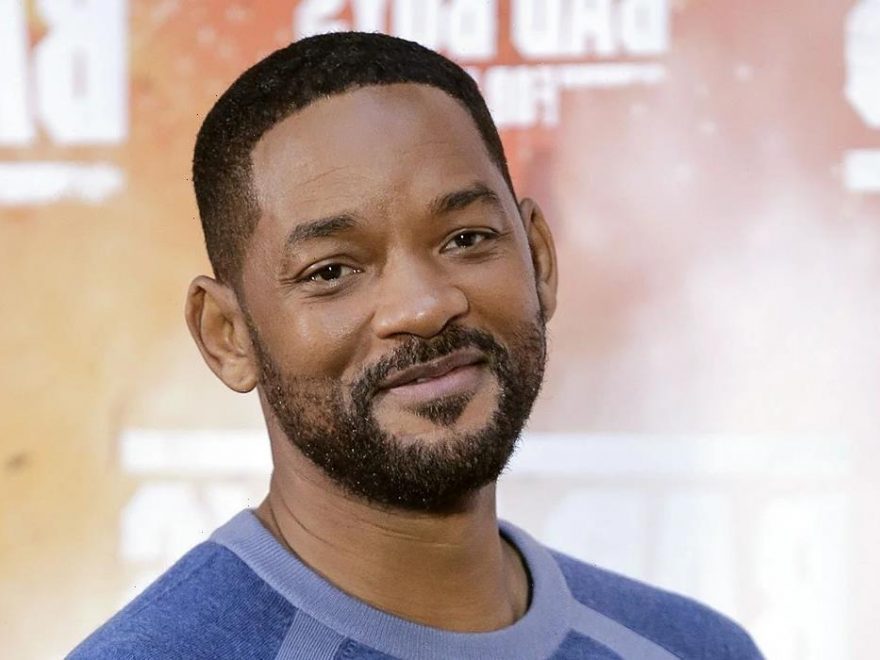 Sharing his truth. Will Smith‘s upcoming docuseries was supposed to be about his journey to get in physical shape, but it also gave him the opportunity to examine his mental health.

The Aladdin star, 53, started his six-part YouTube series, Best Shape of My Life, with the goal of losing 20 pounds in 20 weeks while working on his upcoming memoir, Will. “When I started this show, I thought I was getting into the best shape of my life physically, but mentally, I was somewhere else,” the Men in Black actor said in the first trailer, released on Monday, November 1. “I ended up discovering a whole lot of hidden things about myself.”

In one scene, the Philadelphia native discussed his past with friends and family, including his wife, Jada Pinkett Smith, and their kids, Jaden, 23, and Willow, 21. “That was the only time in my life that I ever considered suicide,” Will told the group, referring to an unspecified dark moment. 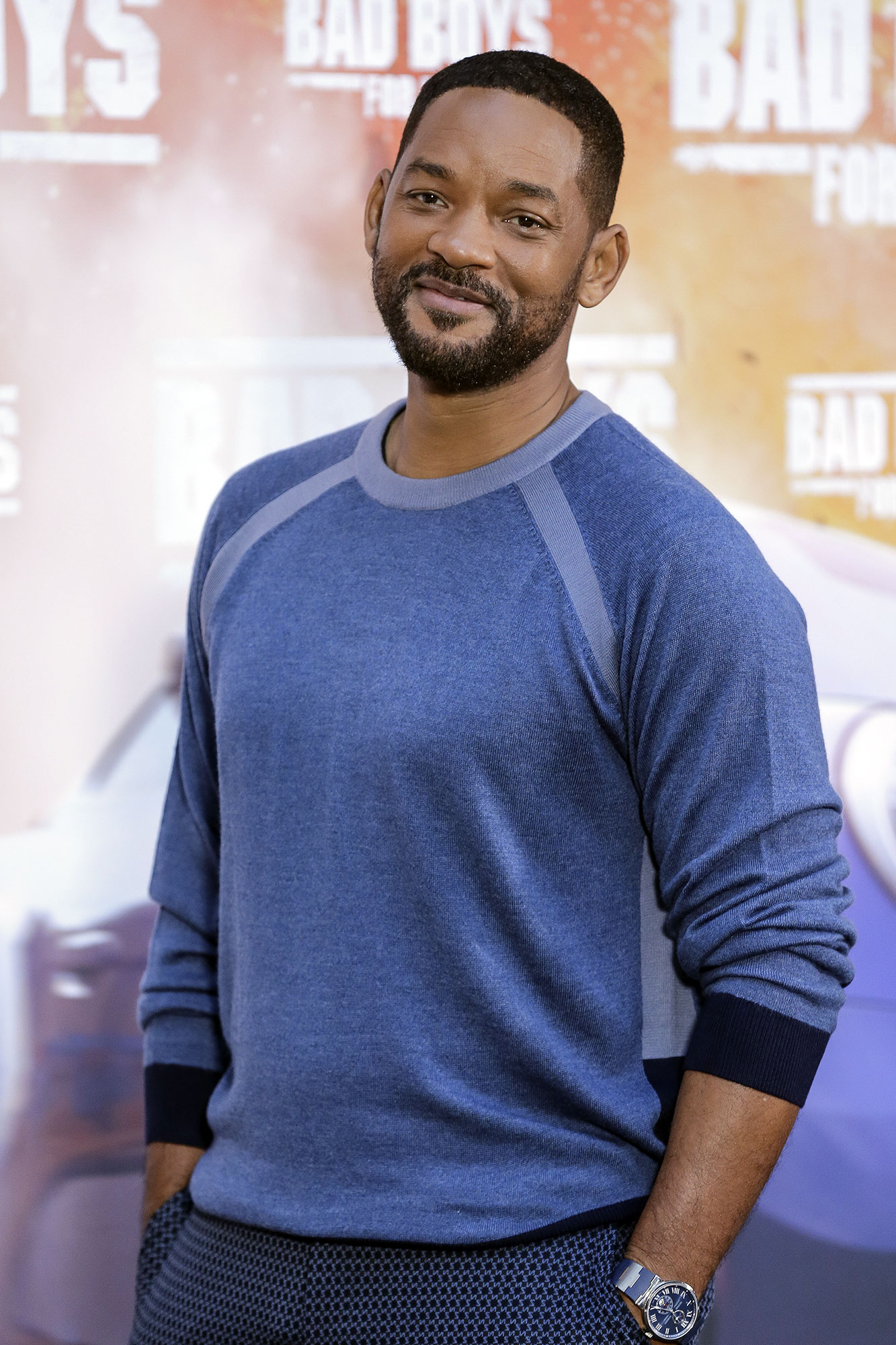 “What you’ve come to understand as Will Smith, the alien-annihilating MC, the bigger-than-life movie star, is largely a construction,” the Oscar nominee noted in a voiceover. “A carefully crafted and honed character designed to protect myself, to hide myself from the world, to hide the coward.”

Earlier this year, the Grammy winner revealed that he was in “the worst shape” of his life after being stuck at home during the coronavirus pandemic. In May, he announced his plan to restart his fitness regimen with help from YouTube.

“This is the body that carried me through an entire pandemic and countless days grazing thru the pantry,” he wrote via Instagram at the time. “I love this body, but I wanna FEEL better. No more midnight muffins … this is it! Imma get in the BEST SHAPE OF MY LIFE!!!!!”

Over the past few years, the entire Smith family has become known for their candor about mental health, thanks in large part to Jada’s Facebook Watch series, Red Table Talk. Back in December 2018, the Magic Mike XXL actress, 50, revealed that she too had struggled with suicidal thoughts.

“I had an emotional breakdown that definitely affected my mental stability,” the Baltimore native said at the time, recalling the difficulties she had at age 20. “I had gotten to L.A. and gotten a certain amount of success and realized that wasn’t the answer. It made things worse and I became extremely suicidal. I had a complete emotional collapse. I don’t think at that particular time I understood exactly what I was going through. Now I know it’s what people would consider a nervous breakdown.”

Last year, Willow detailed her own battle with anxiety on an episode of Red Table Talk. “There’s shame, there’s guilt, there’s sadness and confusion,” the singer said in December 2020, explaining why she decided to open up about her mental health. “And then you don’t even want to talk about it because you’re like, ‘I feel crazy, and I don’t want them to think I’m crazy, so I’m just not gonna say anything.’”

Best Shape of My Life premieres via YouTube on Monday, November 8.

If you or someone you know is in emotional distress or considering suicide, call the National Suicide Prevention Lifeline at 1-800-273-TALK (8255).