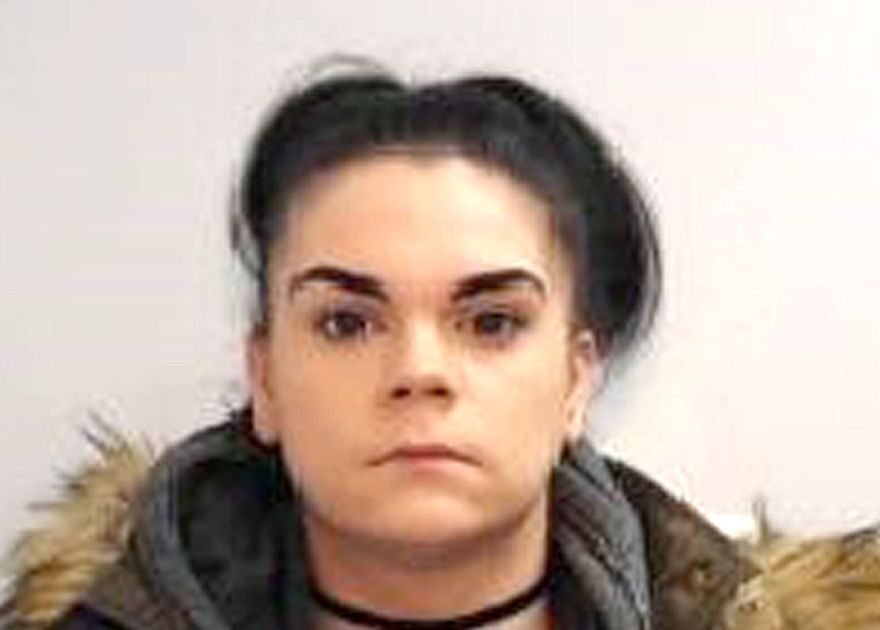 A woman who falsely claimed she was raped in the back of a taxi has been jailed for three years after she was convicted of perverting the course of justice .

Laura Hood, 27, was in tears in the dock at Minshull Street Crown Court in Manchester as she was jailed today.

Following the allegation, taxi driver Haroon Yousaf was arrested and put in handcuffs in front of work colleagues, interviewed by police and required to provide intimate samples.

But a tracker device on Mr Yousaf's vehicle provided "incontrovertible" evidence that he could not have raped Hood.

During sentencing, Judge Julie Warburton said Hood's actions showed a "blatant disregard" for the rights of the men she accused and the effects of making such allegations.

"What you did strikes at the very heart of criminal justice.

During the trial, the jury heard Hood maintained for nearly two-and-a-half years she had been attacked by a taxi driver before she finally accepted on the first day of her trial that it could not have happened.

But she continued to deny the allegation against her and said she was innocent because she had not knowingly lied, and instead had a false belief of "something so clear in my head".

However, a consultant forensic psychiatrist saw Hood, of Stockport, as part of the case, and concluded there was no medical or psychiatric explanation for her belief.

She was found guilty by a majority verdict.

Shortly after being dropped off home following a night out on January 8, 2017, Hood hysterically told her mother she had been sexually assaulted and then informed police she was attacked in the back of a black cab in a side street.