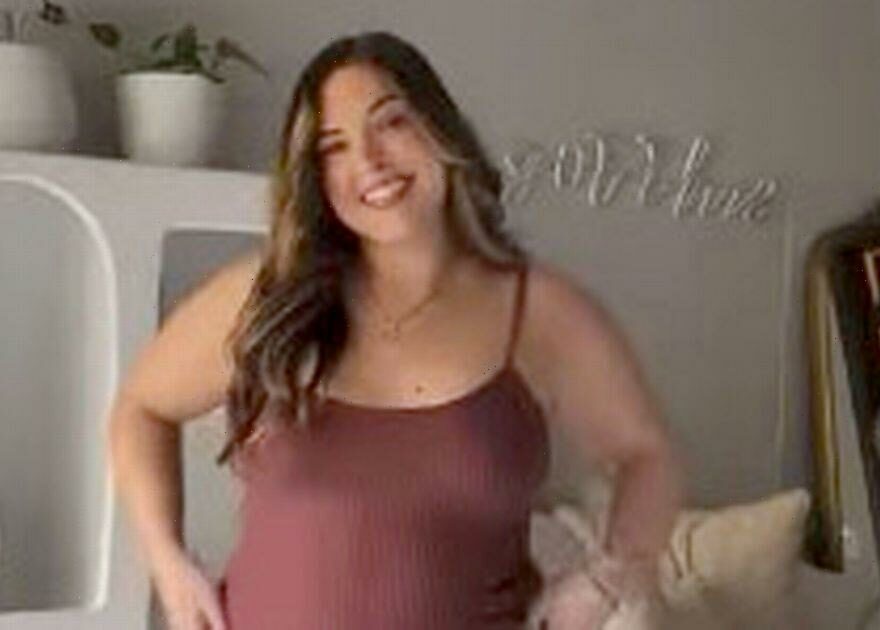 A woman has said it's "normal" to see hip dips and arm fat when women wear dresses – and has flaunted her curvy bod to prove her point.

She often shares advice to help women feel more comfortable in their bodies, exposing the reality behind social media that we don't usually get to see.

In a recent post, Chloe flaunted all the things she thinks are "normal" to see on women's bodies when they're wearing dresses.

From dents to excess fat, she said a woman's body contains many aspects that shouldn't be deemed as "imperfections."

The infuencer created a simple video where she modelled a gorgeous burgundy dress to flaunt her bod.

In the clip, she said it was normal to see a curvy outline in a dress, and she said this doesn't mean you're "bloated or pregnant".

She also said it's normal to see arm fat, cellulite and indents on the body.

Hip dips were another part of our bodies that she thinks we need to normalise, and she said "it's ok" if you embody all of these things when you put on a frock.

Since sharing the clip on social media, many people have celebrated Chloe's gorgeous curves.

More than 17,000 people have liked the post, and hundreds have also left comments.

One person said: "Thank you for this series of 'not bloated – that's just me.' It's meant the world to me and my confidence."

A second person added: "Just found your account and I love your posts so much. Thank you for being real."

Meanwhile, a third commented: "You look stunning in that dress. It's so cute, and so are you."