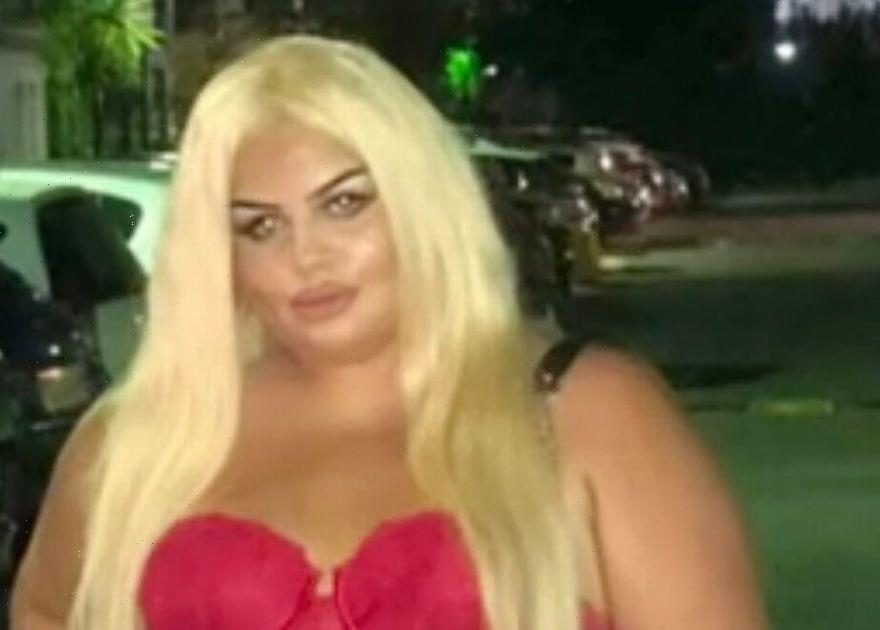 A woman has been praised for her incredible weight loss journey that transformed her into a different person.

Kiki, from London, has been following a diet and workout plan during the pandemic and now exudes confidence in her new look and body.

The influencer said: "I didn't lose weight because of a guy. I simply done this trend to show off my weight loss transformation.

"I was confident then and I am now and this video is not about any guy."

Posting on TikTok, she shared what she looked like back in December 2019 when she went out with her then-boyfriend.

And in a photo taken in December 2020, she starts to transform to a slimmer figure with curves and pointy chin.

She shows off her toned legs in a workout picture, adding: "So I became the girl he couldn't have."

Kiki, however, did not reveal how much weight she lost during the pandemic but she mentioned that she will share her tips on TikTok some time later.

Having planned to have a "hot girl summer", Kiki said she ended up "spending all the free time" with her current boyfriend.

But viewers were stunned by her "glow-up" and said she looks completely different from the old pictures.

One said: "Wow, this is crazy, well done. You look amazing!"

A second added: "The best thing I've ever watched. Keep us motivated."

Others were tempted to know Kiki's secret to weight loss, as one asked: "What a glow up! How did you do that?"

Get the latest stories and updates from around the world by signing up for the Daily Star News newsletter.

"You were stunningly beautiful and you remain like that babe," another commented. "Never change for someone but yourself."

This came after a woman who managed to lose six stone by using her favourite dress as her diet and workout inspiration.

Szilvia Sebok had a hard reality check when she had to reach for a size 18 while shopping for jeans.

She was determined to get back into her most flattering frock and bought a rowing machine to exercise while watching TV at home.