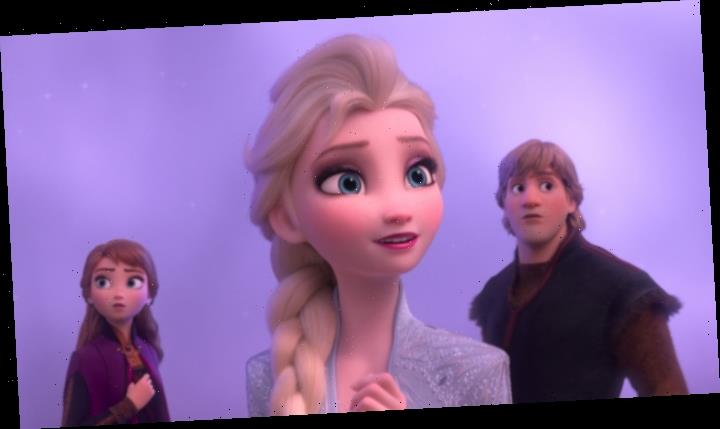 When “Missing Link” producer Arianne Sutner began her career in the early 1990s, fresh out of college, she had a goal: Get a job working on a film set that didn’t involve doing craft service. Because, she says “as women, they were always kind of either intentionally or unintentionally pointing you in that direction.”

After all, back then the number of women working behind the scenes in animation was almost non-existent. Today, it’s a very different story. Nearly all of 2019’s biggest animated movies featured female writers, producers and/or directors crafting family-friendly stories, from “Toy Story 4” (with a screenplay co-written by Stephany Folsom) to “The Secret Life of Pets 2” (produced by Janet Healy) to some of this fall’s biggest releases.

The increase in diversity is something that “Abominable” writer-director Jill Culton attributes to “interest and education.” When she graduated from CalArts in 1992, only five out of 90 students in the animation department were women — now, she says, “that same class is over 60% women with an Asian majority.”

She adds: “I think there’s been more interest within minority groups when it comes to animation, and we are finally seeing the results of this not only with artists in this industry, but with the types of stories being told.”

Every woman’s journey is different — though Culton (as a young animator) and “How to Train Your Dragon” producer Bonnie Arnold both worked for Pixar on the original “Toy Story.” Arnold helped produce the first CGI feature film ever made after previously working
in visual effects on such films as “The Addams Family.”

“Toy Story” birthed an explosion of CGI animated features, such as the latest “How to Train Your Dragon” film. “The Hidden World” marks 13 years of immersion for Arnold in that universe, which she has loved developing because “that’s where I see animation stand out. We are constantly challenging ourselves to say ‘How can we do it better? How can it look better, be better, be more believable?’”

Meanwhile, Sutner’s first job in film was as a production assistant on “The Nightmare Before Christmas,” which was the beginning of a professional relationship with director Henry Selick that would eventually bring her to stop-motion shop Laika. While she has worked in other forms of animation, stop-motion has remained a passion for her.

“There’s something timeless about them. I also think they lend themselves to subject matter that maybe other studios aren’t necessarily tackling. They always feel a little left of center, or more personal.”

Beginning as a writer, “Frozen II” writer-director Jennifer Lee says her path into animation was “very non-traditional,” but feels it reflects the new way studios look at storytelling, because “audiences are so savvy and so, really, having a screenwriter to help ground the film has become more and more important.”

Lee credits getting the opportunity to make her directorial debut with “Frozen” to people at Disney who “could see something in
my work and took chances.” And that’s something she feels is essential for continuing to improve inclusion behind the scenes, because while talent can be universal, access for that talent is not.

“You can see talent,” she says. “You can feel it in a pitch, you can feel it in someone’s short form work. Taking the chance on that talent versus ‘what have you done?’ makes a difference. That’s howw we’re going to find the next, and most surprising, great voices.”