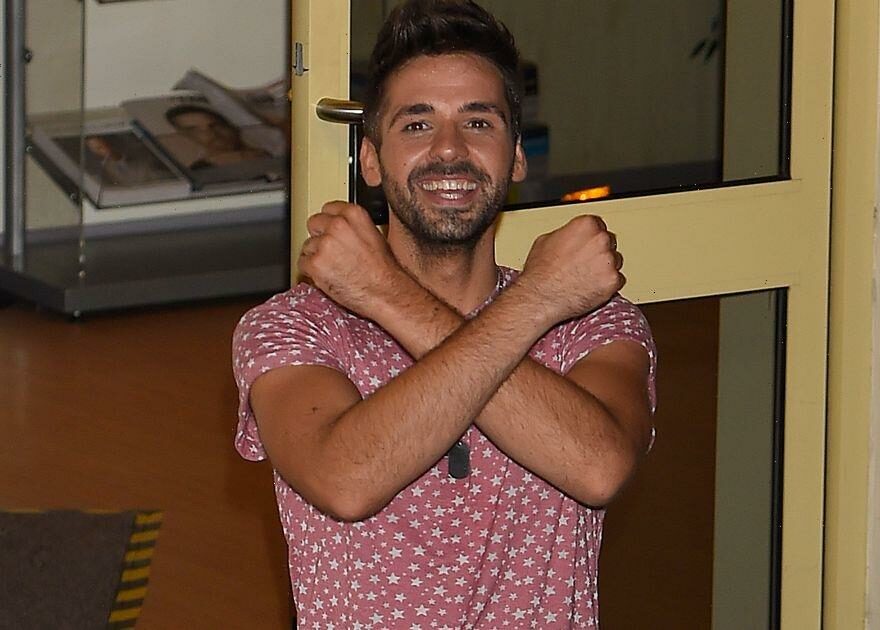 Ben Haenow has opened up on dad life, admitting he has become something of a stay-at-home dad now, eight years after winning X Factor in 2014 and winning a £1million record deal.

The 37-year-old then announced he was expecting his first child with his wife Jessica at the end of 2020, and became a proud dad to an adorable son named Beau. Ben now spends his time at home looking after the tot.

Ben told The Sun at the British Lifestyle Awards: “I do a lot of staying at home with the baby, so I’m like a stay-at-home dad which is lovely but a lot of work goes into looking after him.”

The performer discussed being a dad, adding: “Some parts are easier than I thought they’d be, and some parts are more stressful.”

Ben often shares sweet updates with his fans on Instagram with the cute tot, and says next year could well be the year that their family expands further.

“We’ve got just the one for now, but we’re maybe thinking about having another one next year but one is a handful enough for the time being," he said.

Ben admitted he won’t be “boring his son about his music career” just yet. Instead, he said: “I’ll embarrass in front of his friends down the line with that one.”

Ben married Jessica in 2017, with the pair enjoying an intimate ceremony in Italy surrounded by close family.

His grandmother played a key role in the nuptials, translating the Italian vows into English for guests.

The loved-up couple had been together for nine years before their big day, with Jessica supporting Ben through his X Factor journey and eventual win.

Ben worked as a van driver to make ends meet before entering the ITV talent show – thinking if he won he would be able to buy his mum a new house.

After winning over the judges and fans alike, he won a lucrative record deal with Simon Cowell 's record label – and his first single shot to number one. However, Simon dropped him from his label in the summer of 2016, just months after the release if Ben's first album in November 2015.

Ben has kept up with his music career with the star gearing up to perform at the Lifestyle Awards after his chat with The Sun.

He also teased upcoming projects, but said it’s something he’s “not able to talk about” just yet.