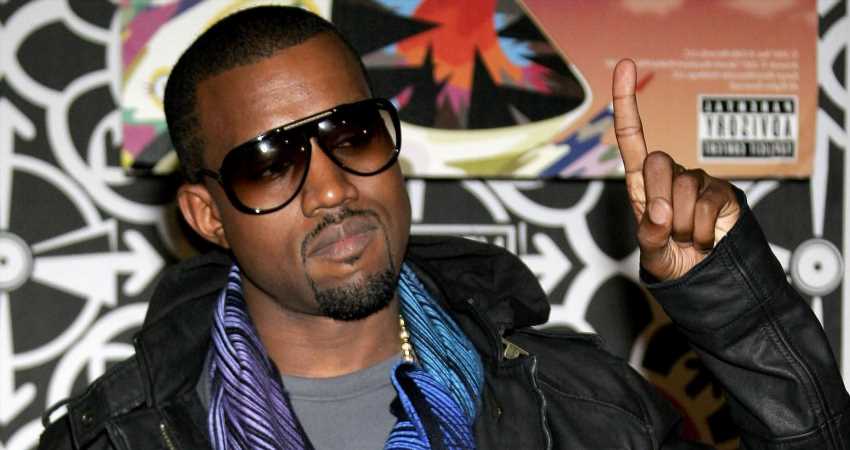 Rapper and singer Kanye West has gained fame and success over a long-lasting music career. His wealth is manifested in his lavish lifestyle, which throws light on the most expensive cars in his collection.

Kanye Omari West has been successful in his career as a musician, producer, politician, and business that he is among the most influential people in the world. With his jaw-dropping net worth of $6.6 billion, he leads an extravagant lifestyle. Along with his spouse, Kim Kardashian, he is the owner of luxury estates and a horde of fancy supercars.

The impressive car collection that Kanye West has is quite fitting of his profile as a successful rap star. Here is a list of his most remarkable cars.

The rapper is wealthy enough to stack up on Mercedes models. One of the most expensive in his Mercedes collection is the Mercedes SLR Sterling Moss which costs about $2.9 million. It comes with a 5.4-liter supercharged V8 engine generating 641 horsepower, as stated by Cars For You. The highest speed of this car is 350 km/hr. and can go up to 100 km/hr. in 3.5 seconds.

The second most expensive Mercedes model that the star owns is a Mercedes McLaren SLR 722S which he added to this collection with about $1.45 million. The car can reach a high 377 km/hr. speed using a 5.5-liter V8 supercharged turbo engine. The McLaren is one of a kind, with its capacity to reach the speed of 100 km/hr. in simply 3.6 seconds.

The Mercedes Maybach 57 in Kanye’s collection worth $417,000 is a beast with a 6-liter dual cylinder by turbo engine generating 275 km/hr. in 5.1 seconds, and the car can easily reach the speed level of 100 km/hr. This model is a special one because it is rumored to be owned collectively by West and Jay-Z. According to Luxury Lifestyle, Jay-Z and West spent an extra $350,000 to modify the handcrafted vehicle.

According to Seb Delaney, one of the first Lamborghini models West owned was the Lamborghini Gallardo, worth over $209,000. It was a first-generation Gallardo with a V10 engine generating over 500 horsepower. Lamborghini seems to be a favorite brand of the American rapper as he is frequently seen driving around in it.

He is also reported to have upgraded to a matte black model of Lamborghini Aventador, which cost him a sumptuous $750,000. This model is said to be a little damaged upon colliding with the gates of a house when Kanye’s subordinate was driving it.

Being a multi-billionaire, Kanye West can afford to have multiple supercars in his garage, each worth millions. One of them is a Bugatti Veyron which boasts a fantastic price of $3.54 million. The car was developed primarily in Germany and later designed by the renowned Ettore Bugatti. The unique feature of this automobile is its 16 valve engine that is ventilated using two NACA ducts installed on the roof, as stated by Motor Biscuit. It is also unique to the pop star because it marks the celebration of the birth of his firstborn, Saint West, and has the potential to reach up to 270 miles/hr. in speed.

The other expensive car West owns a Dartz Prombron Red Diamond Edition; it has a generous cost of $2.2 million but is only a drop in the ocean for the billionaire. It is one of the best SUVs that the rapper has in his fantastic collection. Some of its incredible features include its gold-plated bulletproof windows and bulletproof wheels.

Kanye West’s exclusive car collection also boasts a $270,000 Range Rover Autobiography, a Ferrari F430, a Rolls Royce Ghost worth $311,000, an Aston Martin DB9 worth $200,000, and a Porsche Panamera, which cost him about $196,000.The billionaire rapper has also spent an astounding amount of $120 million in real estate, including ranches, commercial properties, mansions, and penthouses.

READ NEXT: 7 of Eminem’s Most Impressive Cars