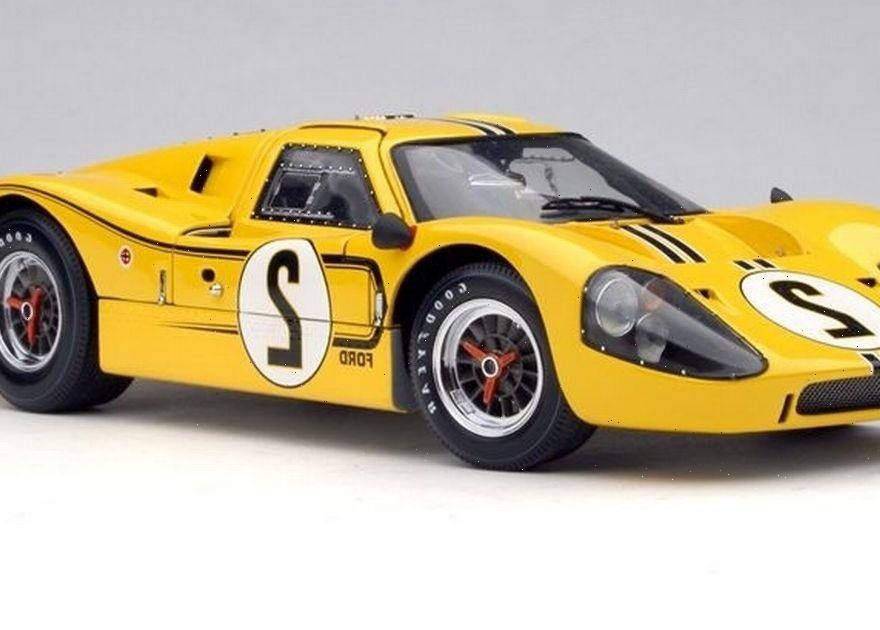 You could be sitting on a gold mine if you have any old toys and teddies in your loft or basement.

A new study has shared the most profitable collectibles which are being sold on eBay – and you might have some stashed away!

Investment app Freetrade looked into the items we most commonly have that are the most likely to result in a notable side hustle and indexed the top 10 items.

Now, when you hear Christian Louboutin you most likely think about red bottom shoes, but the fashion company also once sold a rare leather bear which was made to be displayed in your car window.

Another toy which could make you a fortune is the Princess Diana Ty Beanie Baby.

And, another Beanie Baby, the Original Curly TY Beanie Baby, is a rare find which recently was sold for £29,782.88.

So there’s decent money in your old soft toys!

Looks like it’s time to dig through our childhood treasures.

The sixth most profitable toy was the TY Puffer Beanie Baby which sold for £15,000.

It looks like soft toys are a safe bet when it comes to making some cash.

But, you’ll also earn a pretty penny if you find the Marx 'The Man From Uncle' Shooting Arcade which originally sold for just £2.19, but was recently bought for £13,977.

If you have the TY Beanie Baby “Blackie” you’ve also lucked out as it recently sold for £12,113.

We’re definitely going to be digging through our attics in search of old toys and teddies!

Have you ever found a hidden treasure in your home? Tell us about it in the comments…