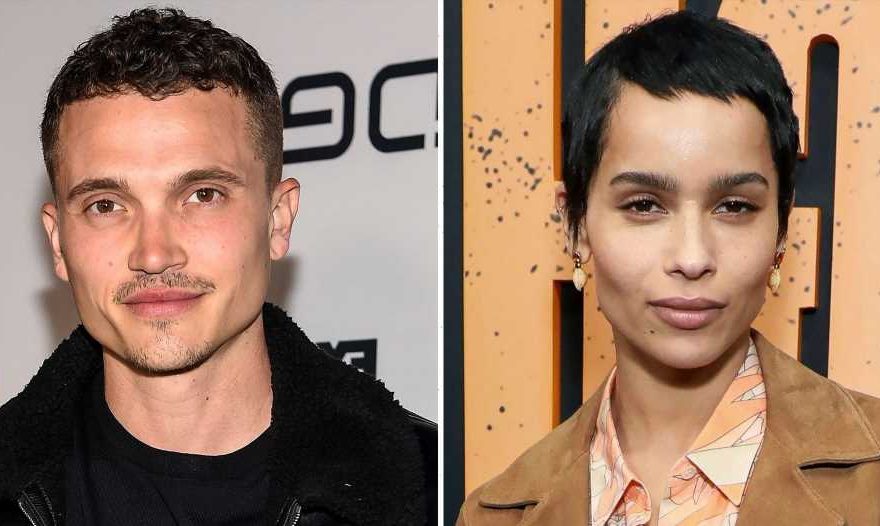 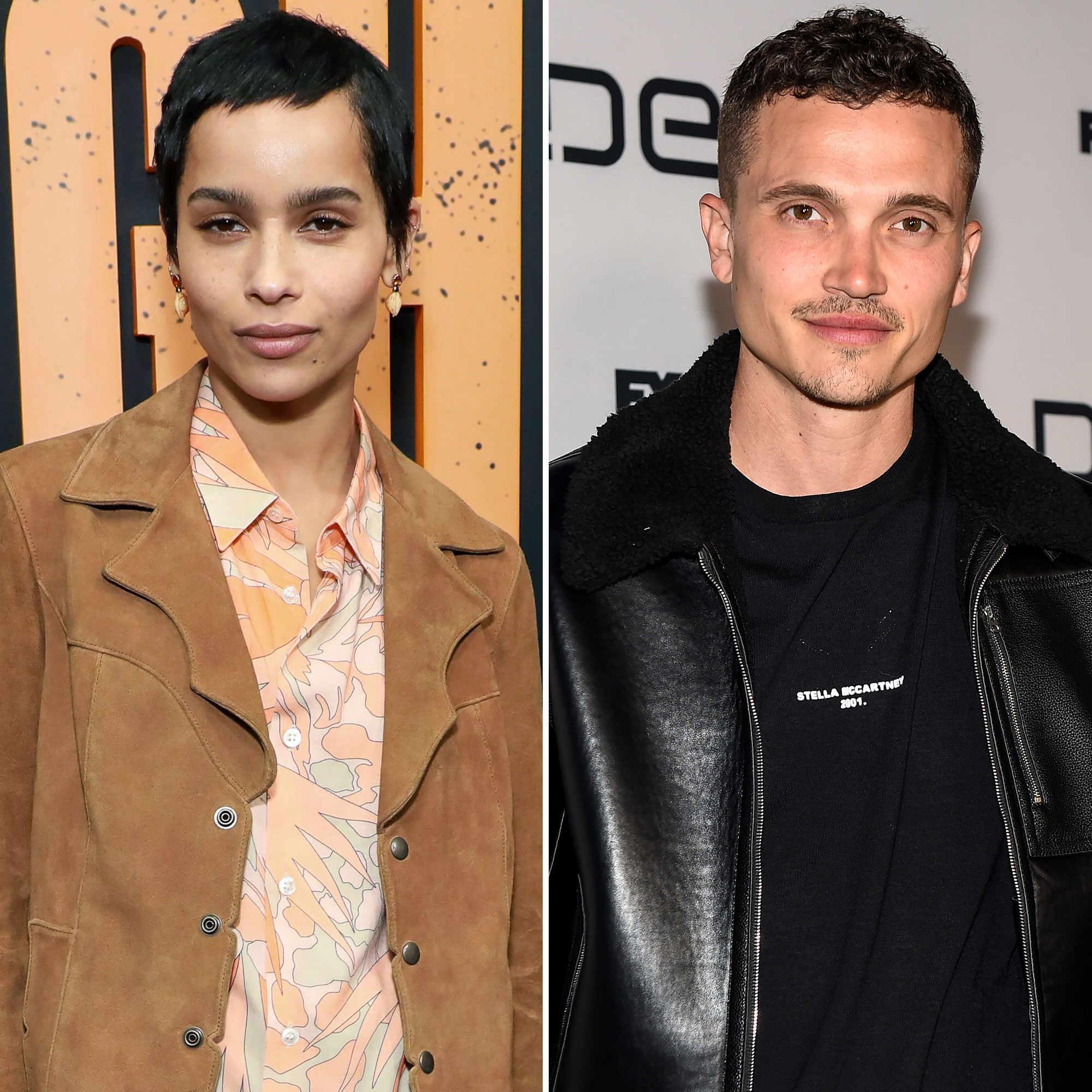 Back on the market! Zoë Kravitz and Karl Glusman finalized their divorce eight months after calling it quits, Us Weekly can confirm.

Celebrity Couples Who Called It Quits in 2020

According to court documents obtained by Us on Wednesday, August 25, the judgement on their divorce was filed with a New York court on Monday, August 23, and entered into the records the following day.

Us confirmed that the Big Little Lies alum, 32, and the Greyhound actor, 33, split in December 2020. Kravitz filed for divorce in New York on December 23 after less than two years of marriage.

The former couple secretly wed in May 2019. They tied the knot for a second time in Paris that June at the actress’ father Lenny Kravitz’s French estate.

Celebrity Couples Who Got Married in Secret

The twosome, who started dating in 2016 after meeting through a mutual friend, celebrated their nuptials with Zoë’s mother, Lisa Bonet, and stepfather, Jason Momoa, as well as several of her HBO costars, including Reese Witherspoon, Shailene Woodley, Nicole Kidman and Laura Dern.

The Mad Max: Fury Road actress hasn’t publicly commented on the split, but she posted a message about her next chapter in January. “New year. Little things,” she captioned a series of photos, including a blazing fire, coffee cup, burnt toast surrounded by fruit and moon.

Earlier this month, the High Fidelity alum sparked romance speculation when she and Channing Tatum were spotted getting cozy during an outing in New York City.

Zoë and Tatum, 41, appeared to be enjoying each other’s company in photos obtained by the New York Post’s Page Six on August 19. In one snap, the Venice, California, native was seen laughing with the Step Up star, while another photo showed her riding on the pegs of Tatum’s bike as he steered. 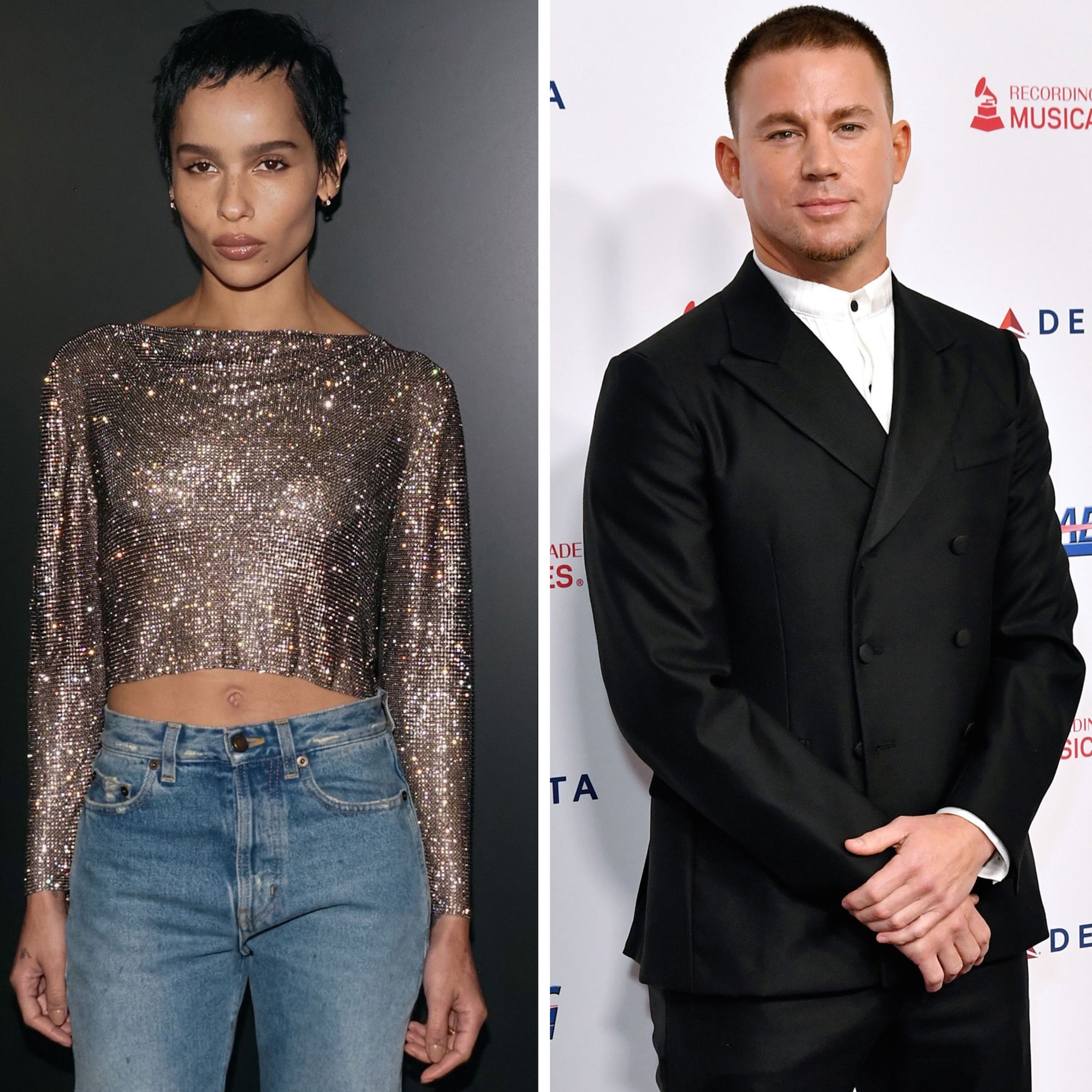 The pair are set to team up on the upcoming film Pussy Island, in which Zoë will direct the Magic Mike XXL actor. Tatum previously gushed about his friendship with Zoë during a joint interview with Deadline in June, revealing that she convinced him to ditch his Crocs.

“When someone can just come out and tell me I should not be wearing Crocs, and is so adamant about it, she completely convinced me and I never wear Crocs anymore,” he told the outlet, to which she replied, “I was just trying to be a good friend, Chan!”

Hottest Couples Who Fell in Love on Set

The duo proceeded to open up about how well they work together, with Zoë explaining that “Chan was my first choice” for the role of philanthropist and tech mogul Slater King. “I just knew from Magic Mike and his live shows, I got the sense he’s a true feminist and I wanted to collaborate with someone who was clearly interested in exploring this subject matter,” she added.

Tatum, for his part, is also single, having split from Jessie J in April 2020 after dating on and off for more than a year. He was previously married to Jenna Dewan from 2009 to 2018. The exes share 8-year-old daughter Everly.