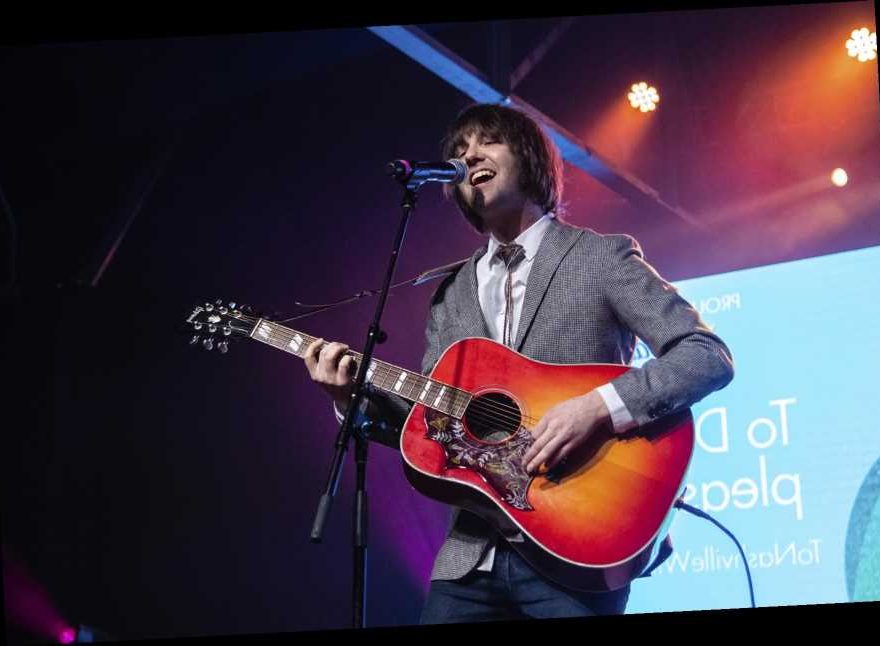 Singer-songwriter Aaron Lee Tasjan has announced dates for his “Alive and Well From East Nashville” virtual tour. The three-night series kicks off with a solo acoustic show on October 13th.

Tasjan, a bandleader and guitarist, will have a different approach and location for each of the three shows, which run weekly through October 27th. The lead-off concert takes place at East Nashville’s event space the Purple Building. The second show, set for October 20th, will be Tasjan in trio form at Magnetic Sound Studio, to be followed by a full-band performance at Siren Song Studio one week later. A release notes Tasjan’s promise to not repeat songs, drawing on selections from his albums Silver Tears, Karma for Cheap, and beyond.

Tickets for each event begin at $10, or all three for $25. For $40, fans receive a special merch bundle that includes all shows, autographed poster, and handwritten setlist. All performances will begin at 7 p.m. CT. Noon Chorus will broadcast the shows, and tickets can be purchased here.