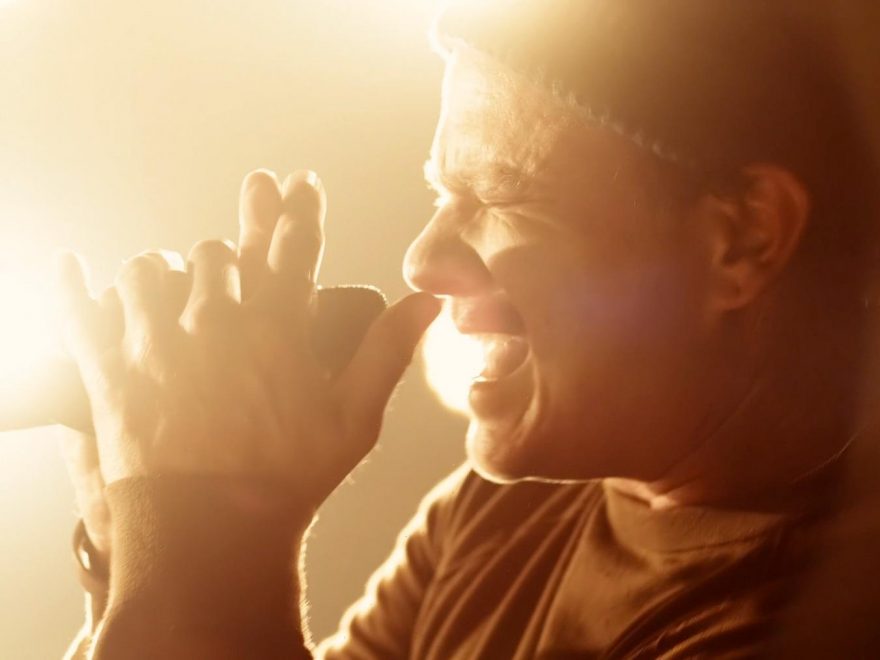 Angels & Airwaves have released the video for their new song “Euphoria,” Tom DeLonge and company’s first new music in over a year.

“In a music world that seems to be absent guitars, angst, and emotional authenticity, I felt it was important to lead with a song that mirrors the post-hardcore days of my youth, where the power of the music creates that feeling we once had as teenagers, where we wanted to break something and change the poisonous environment within our broken homes,” DeLonge said of the track in a statement. “These emotions create us. This song shows the seductive nature of an intense love built with that baggage from our youth, from being born into an imperfect household.”

DeLonge also directed the “Euphoria” video, which — like his UFO-gazing side job — uses Area 51 as a backdrop to tell the story about a passionate and ultimately deadly liaison between a femme fatale and a Man in Black.

In addition to Angels & Airwaves’ just-announced gig at Lollapalooza 2021, the band will also play a pair of headline shows on October 23rd at New York City’s Hammerstein Ballroom and November 5th at the Hollywood Palladium in Los Angeles; check out the band’s website for ticket information.

In April 2020, Angels & Airwaves released the one-off single “All That’s Left Is Love,” with proceeds from that track benefiting Feeding America’s Covid-19 fund. Prior to the pandemic, DeLonge told Rolling Stone that he was at work on Angels & Airwaves’ long-awaited follow-up to 2014’s The Dream Walker; while the band released a pair of new singles in 2019 — “Rebel Girl” and “Kiss & Tell” — no new LP has been announced yet.