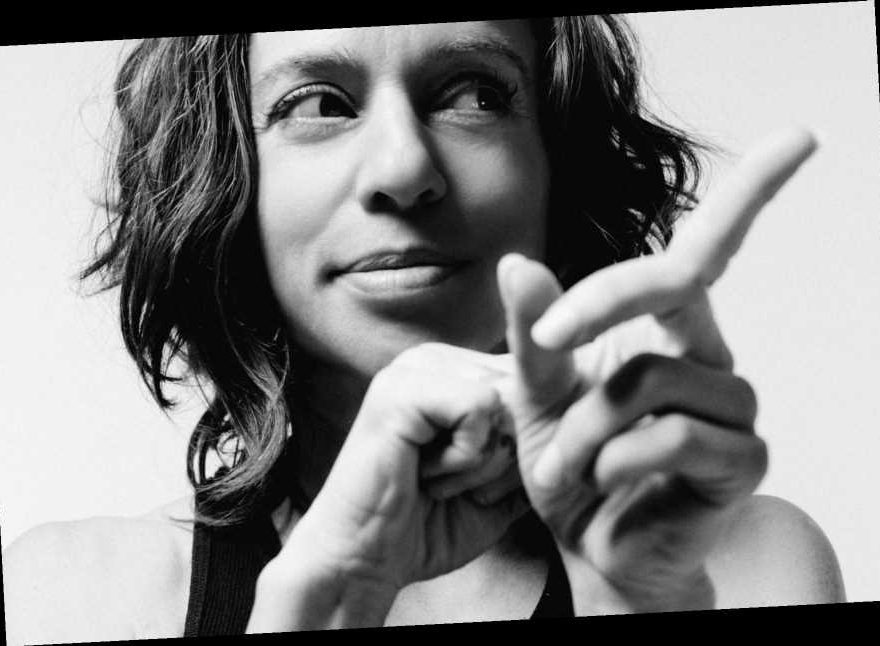 “It’s about carrying the energy of love and compassion into the center of our social movements and making it the driving force,” DiFranco said in a statement on the track, which was inspired by the political schism affecting the nation. “It’s about finding it within ourselves to stay curious about our opponents instead of shutting down.”

Revolutionary Love, which also features the previously released singles “Do or Die” and “Contagious,” is out January 29, 2021, on DiFranco’s Righteous Babe Records label.

DiFranco wrote the majority of the album in February — pre-coronavirus — but felt the urgency to record the album during the pandemic and before Election Day. “I felt very strongly that I needed a horse to ride to try to help get out the vote — to get people inspired and get them believing in democracy, believing in each other and in themselves,” DiFranco said

Revolutionary Love was recorded in Durham, North Carolina. “The group was put together by Brad Cook and included his brother Phil Cook on keys, Yan Westerlund on drums, Brevan Hampden on percussion, and Matt Douglas on flute,” DiFranco previously said. “Later, my touring compadre Terence Higgins overdubbed some more percussion, and a string quartet called Delgani was added in Eugene, Oregon, arranged by my other touring companion, Todd Sickafoose. Pandemic productions!”

The album, available to preorder now, is DiFranco’s first LP since she released her memoir No Walls and the Recurring Dream in 2019.