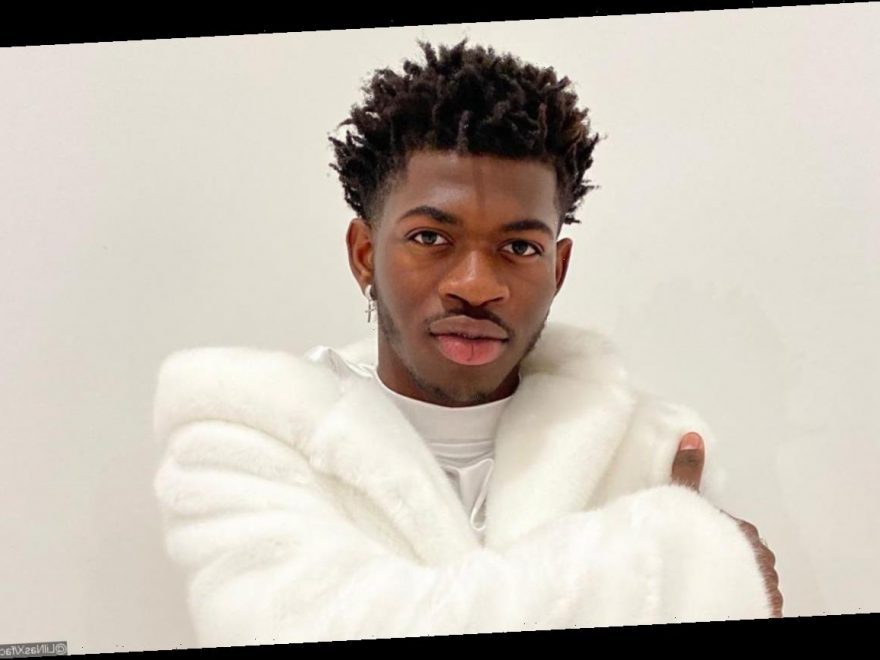 The ‘Old Town Road’ hitmaker steps outside his safe boundaries as he tells love story from the queer narratives in his new single ‘Montero (Call Me by Your Name)’.

AceShowbiz –Lil Nas X upped the ante with his new music. While he did talk about lean and adultery in his previous breakout single “Old Town Road”, the lyrics and music video were quite PG. However, things got more explicit with his brand new single “Montero (Call Me by Your Name)”.

The 21-year-old singer/rapper also got steamy with the accompanying music video. While talking about falling in love with a man who was still living “in the closet,” the Grammy-winning artist frolicked with his onscreen love interest depicted as alien and portrayed by himself.

The song, inspired by Timothee Chalamet-fronted movie, soon went viral. It also sparked criticisms from conservative groups, but the backlash only added fuel to the popularity. It debuted at the first position on the U.K. Singles chart as well as the all-genre U.S. iTunes sales chart and bowed at No. 3 on the US Spotify chart. It’s also expected to make a high debut on Billboard Hot 100.

While Lil Nas X was unbothered by the controversies that included debate over the accompanying “Satan Shoes,” he still felt the need to put the religious groups that attacked him in check as he wrote on Twitter, “I spent my entire teenage years hating myself because of the s**t y’all preached would happen to me because i was gay. so i hope u are mad, stay mad, feel the same anger you teach us to have towards ourselves.”

The star vows to remain unapologetic as he continues to stay true to himself in his upcoming debut album which features the single. “With this album, my writing from the past has improved by 100 per cent,” he said. “I’m writing about my actual life and things that I’m actually going through. This album will give people a greater sense of who I am and what I stand for.”