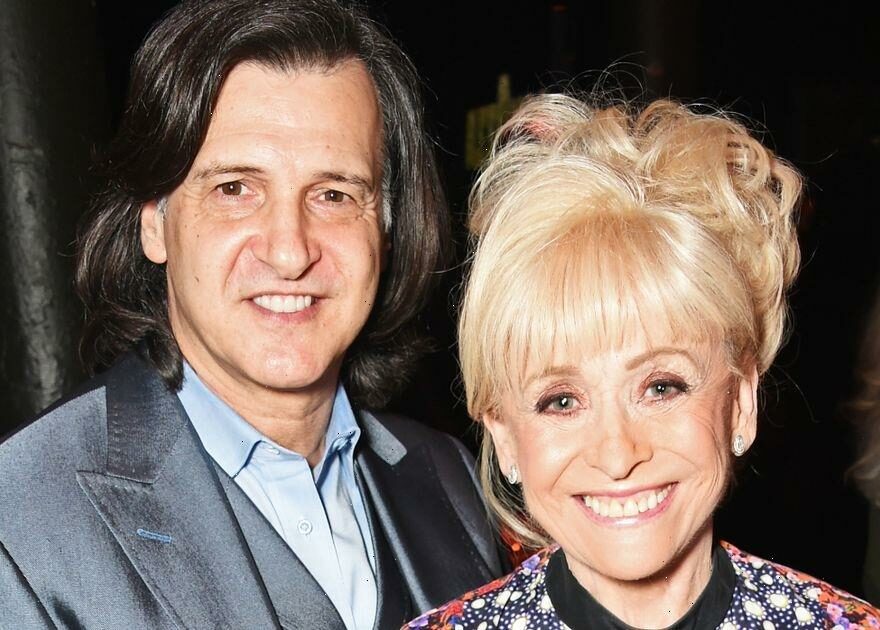 EastEnders legend Barbara Windsor’s husband says he still feels her “by my side” in the home they shared together.

Scott Mitchell was left devastated when his wife died of Alzheimer’s in 2020 aged 83.

But he believes Barbara watches over him and he can feel when her spirit is in the house.

Scott, 59, explained: “I do still feel her by my side. There’s certain times in the house, it’s just a wonderful feeling, my skin will tingle and come alive and I sense that I’m not by myself in the house.

“I’ll look at a picture of her and just sense something, I know she’s there.”

Barbara was diagnosed with Alzheimer’s in 2014 and Scott helped her keep her condition a secret from fans for months.

But he admits that even before the diagnosis his late wife knew their 27-year age gap would mean she would die before him.

On the Soap From The Box podcast, he explained: “She always said to me, even before the dementia: ‘Listen love, I’ll go first because that’s how it’ll be between you and me.

‘When I go I want you to be broken hearted, cry your eyes out, the whole works. But when you get over all that promise me you’ll have the best life ever because that’s what I did.

“That’s what she wants for me. I know that whatever I go on to do she’ll be looking down only wanting good things for me.”

The widower also spoke candidly about his late wife's love for Amy Winehouse, saying she became a "regular visitor" to their house, sometimes on her own, sometimes with a friend.

Scott shared: "I hope that's because she felt safe here. She'd always offer to help Barbara learn her lines, she absolutely loved it.

"I do believe Amy felt safe here. They were both ladies who were constantly being stopped and recognised."

He added: "At least they could sit here in our house and not worry about that, just have chitchat like normal people. It was just lovely. It was very special."

Barbara had a life full of achievements on and off screen. From the enormously successful and much loved Carry On films, to more than twenty years in Albert Square as Peggy Mitchell.