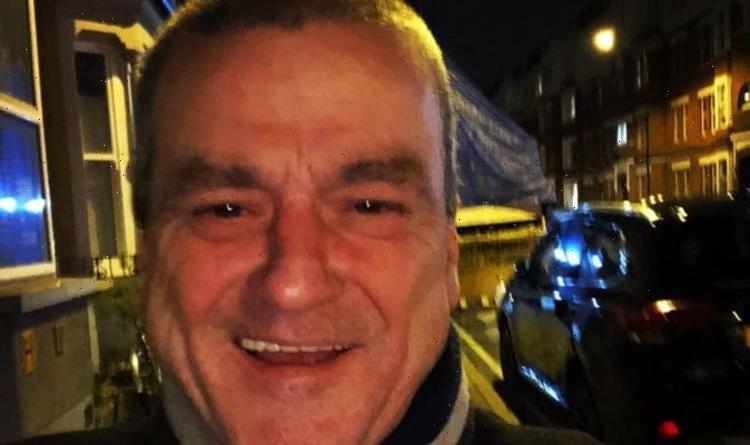 The Edinburgh-born vocalist was lead singer of the group during their 1970s heyday. A statement from his family on Twitter said: “It is with profound sadness that we announce the death of our beloved husband and father Leslie Richard McKeown. Leslie died suddenly at home on 20 April 2021.”

His arrival coincided with the Bay City Rollers’ ascent to fame and McKeown remained lead vocalist until 1978.

The group enjoyed huge success at home and abroad with their distinctive tartan outfits and upbeat pop tunes like Bye Bye Baby and Shang-a-Lang.

They had a massive teen following and sold more than 100 million records, being heralded by the press as “the biggest group since The Beatles”. 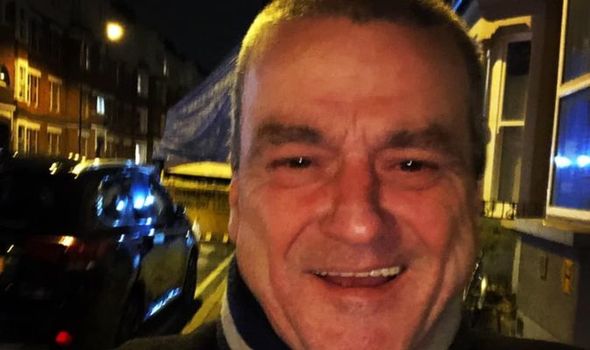 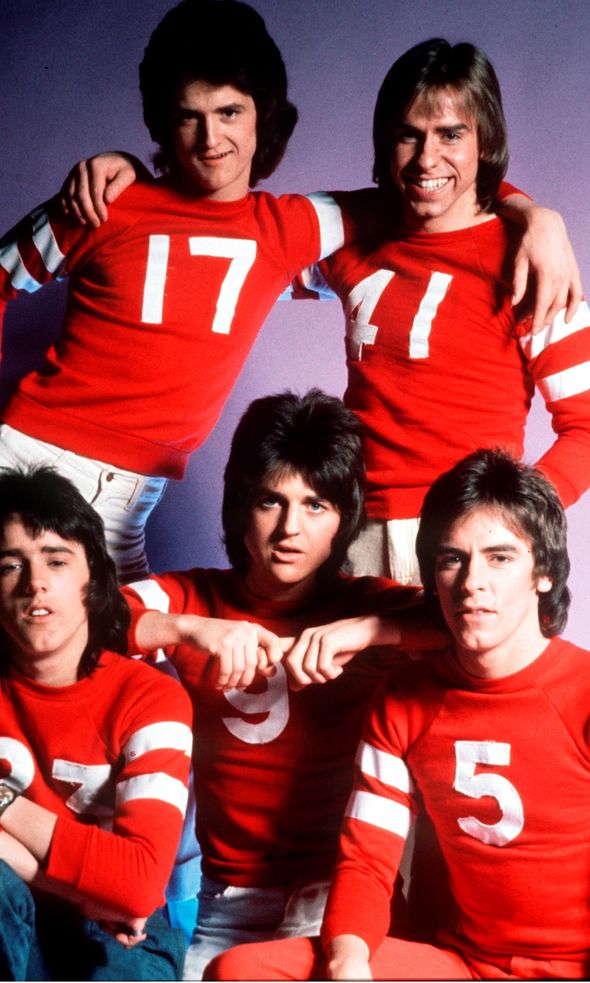 Former home secretary Jacqui Smith paid tribute to the star, writing: “One of my first loves. Sending love, condolences and thanks for the memories.”

In 1975 McKeown was fined £100 and banned from driving for a year after he struck and killed an elderly neighbour in Edinburgh.

Alongside McKeown in the band’s heyday was bassist Alan Longmuir, his younger brother Derek on drums, plus guitarists Eric Faulkner and Stuart Wood.

He toured more recently under the name Les McKeown’s Bay City Rollers. He leaves wife Keiko and their son Jubei.