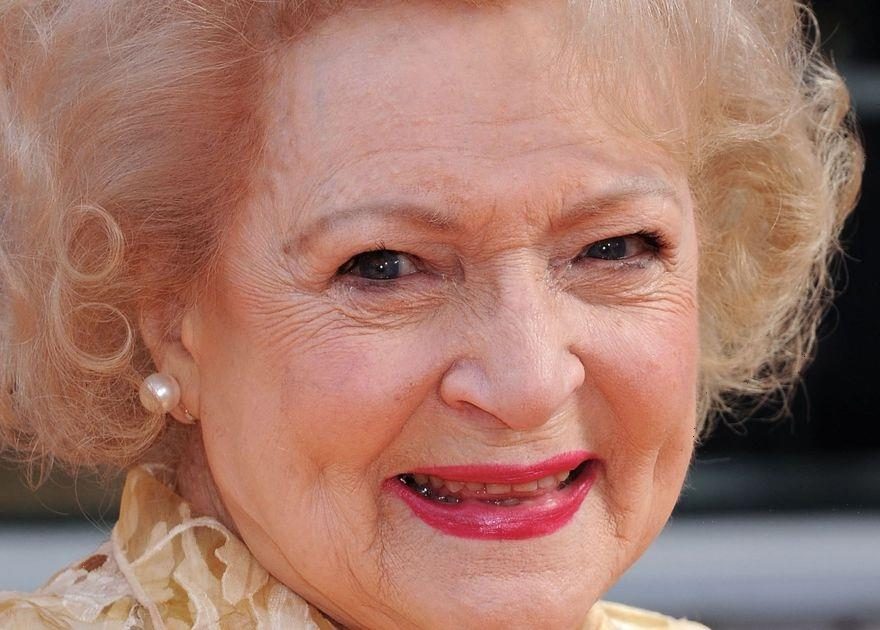 Betty White's death has been revealed as a stroke which she suffered 6 days before her death – it has been reported.

The beloved Golden Girls actress died at the age of 99 on the last day of 2021 – just 3 weeks before she would have celebrated her 100th birthday on January 17.

According to TMZ, Betty died from a stroke which she suffered almost a week before she passed away.

Her cause of death is cited as a cerebrovascular accident – which is a loss of blood flow to a part of the brain that causes damage to the brain tissue.

This was listed in her death certificate, that has been allegedly obtained by TMZ.

A cerebrovascular accident can stem from blood clots or from broken blood vessels in the brain.

Inside sources told the outlet that Betty was alert and coherent after her stroke, and that she died peacefully at her home in the Brentwood area of Los Angeles.

It was reported that she died of natural causes in her sleep.

Betty played Rose Nylund in the American sitcom Golden Girls – which ran for seven seasons between 1985 and 1992.

The Hollywood star rose to fame as a youngster and went on to enjoy a career that spanned a whopping 80 years.

She later reprised her iconic Rose role in a spin-off of the original series called The Golden Palace.

Betty's passing came after she she revealed she was feeling "lucky" to be in good health and "feel so good" at her age.

She told People magazine: "I'm so lucky to be in such good health and feel so good at this age. It's amazing."

The late actress explained that her upbeat nature was down to her being "born a cockeyed optimist".

She said: "I got it from my mom, and that never changed. I always find the positive."

Speaking about her diet, White joked: "I try to avoid anything green. I think it's working."