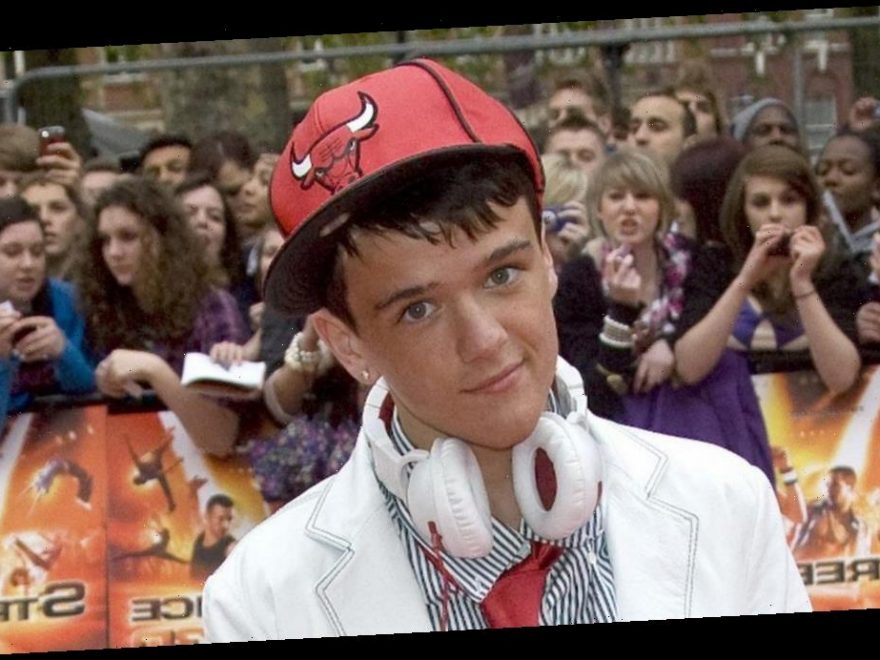 The professional dancer turned actor won Simon Cowell's ITV talent show back in 2008 when he was 14.

But despite over a decade passing since he was crowned the champion his youthful looks have fooled teenagers into thinking he is still their age.

George became a household name thanks to his jaw-dropping moves and now infamous Dancing in the Rain performance.

Laughing about the awkwardness being seemingly forever young has brought, George said: "I’m 27, but people still think I’m a teenager when they meet me!

"I get patronised when I’m spoken to a lot of the time.

"It’s like people only relate to me as a little kid.

"Young girls still talk to me on TikTok like a young lad too – people just don’t get that I’m all grown up."

He added to The Mirror: "Girls hit on me all the time online and I have to tell them, 'You’re too young for me!'

"Truth is, I’ve been with my girlfriend a year and we’re very much in love.

"We met touring for a musical together and her name is Kazmin.

"For Valentine's Day, I cooked her a slap-up meal and surprise, surprise – we stayed in.

"One day I’ll be settling down and getting married – or turning 30 in a few years' time – I don’t know what people will make of that."

Before Covid hit and the world went into lockdown, George was touring with hit West End show Everyone's Talking About Jamie.

The star took on the role as the school bully, but now says he's ready to expand his horizons when the UK opens up once more.

He added: "I’ll be the dance judge and I’m looking for something very special from the contestants.

"Energy in an act is everything so I’m looking for dancers that give the full 100%."

The show has just opened up applications from the public and is set to go into production later this year, so long as the pandemic allows filming to resume once more.