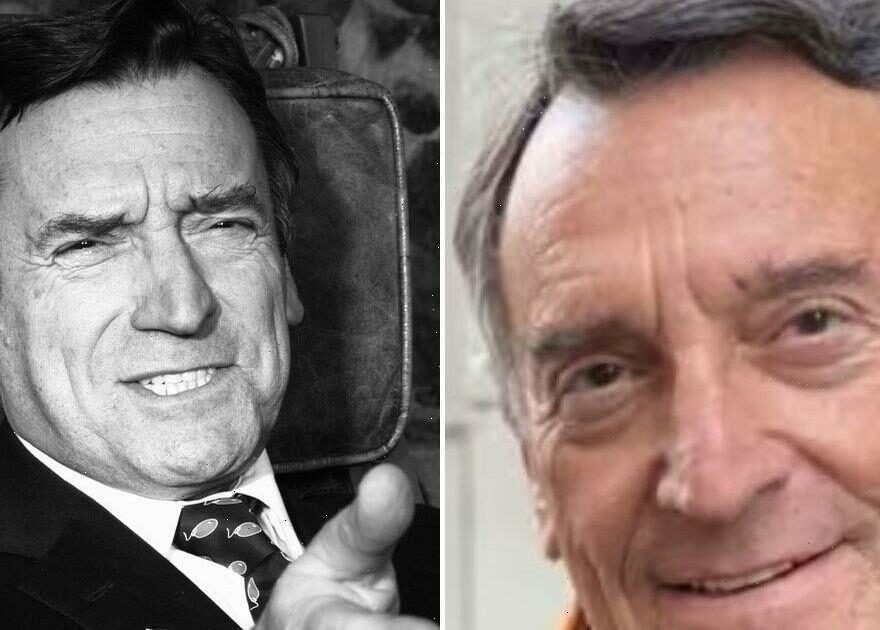 Stephen Greif has died aged 78 it has been confirmed.

His death was confirmed by his agents at Michelle Braidman Associates who shared the news on their Twitter page as they paid tribute to the decorated actor who appeared in the likes of The Crown, Coronation Street, EastEnders and Blake's 7.

In a statement, they said: "With great sadness, we announce the death of our wonderful client Stephen Greif.

READ MORE: TikTok star Boogie B shot and killed in New Orleans after getting caught in crossfire

"His extensive career included numerous roles on screen and stage, including at the National Theatre, RSC and in the West End. We will miss him dearly and our thoughts are with his family and friends."

Fans have since taken to Twitter to share their heartache with one writing: "Some terribly sad news. Obviously, we know him best for Blake's 7 and Citizen Smith but seeing Stephen pop up in any production, always lifted it somehow."

"Salute to one of the good guys who played bad guys with such panache. Stephen Greif, RIP," commented a second.

Before a third went on to say: "I'm shocked and saddened by Stephen Greif's passing, I saw him recently doing Tears, Treachery and Just a Little Murder and at the Forever Avon convention. Another great actor with a truly amazing voice gone and such a gentleman."

"Sorry to hear this. Citizen Smith is my favourite sitcom but only the first three series as when he left it was never the same," typed a fourth.

Over the course of his career, Stephen won a string of awards including Best Actor and Most Promising Actor after graduating from the Royal Academy of Dramatic Art.

Despite finding fame onscreen, he also made appearances on the stage including at the Old Vic and London's West End, where he won a Best Actor nomination for his role in the Italian Comedy of Saturday, Sunday, Monday.

The actor who grew up in London was born in Hertfordshire, in a building which had previously belonged to Anne Boleyn – a gift from her husband King Henry VIII.

Having attended Sloane Grammar School, he competed in athletics and swimming before going on to represent the county in athletics.

Stephen's most recent acting credits include the role of Speak of the House, Sir Bernard Weatherill in the Netflix hit The Crown back in 2020.

However, he is most known for his role as Travis in the BBC sci-fi series, Blake's 7 back in 1978 – featuring heavily in the first series.

Stephen is survived by three children.