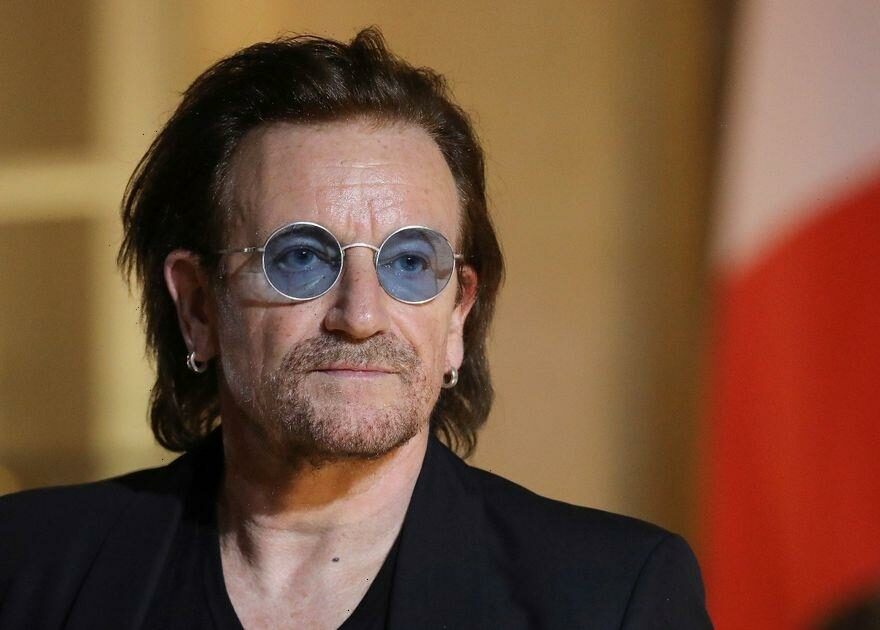 Music legend Bono has revealed he "looked down on himself" in an outer body experience while undergoing major heart surgery.

The U2 singer, whose real name Paul Hewson, has released his new memoir, Surrender: 40 Songs, One Story, which details the life he has lived, challenges he has faced and the friends and family who have shaped and sustained him.

The memoir opens with Bono revealing that he was born with what he calls an "eccentric heart", saying that in one of the chambers of his heart, he has two doors – whereas most people are born with three doors.

He then reveals that after being diagnosed with a blister on his aorta, the main artery that carries oxygen in the blood from the lungs to the heart, he was rushed for major surgery at Mount Sinai Hospital, New York in 2016, as the blister was about to burst. Speaking about the surgery, Bono describes having an out of body experience while on the operating table, saying in the book: "Looking down on myself from above with the arc lights reflecting on the stainless steel.

"I'm thinking the light is harder than the steel counter I am lying on. My body feels separate from me. It is soft flesh and bone.

"It's not a dream or a vision, but it feels as if I'm being sawn in half by a magician. This eccentric heart is being frozen."

The singer goes on to describe the surgeon as a "magician" and "the man I will owe my life to," telling Bono's wife Ali that the singer has "a lot of firepower in that war chest of his."

The surgeon later informed the couple that extra-strong wire was required to sew Bono's chest back up, but that the star also has a higher lung capacity of person his age.

It is just one of the stories that Bono tells in the engaging, emotional and intriguing rock memoir, which is cleverly interwoven to tell the story of his life through U2's many famous songs including Stuck In A Moment and (Pride) In The Name Of Love.

He also uses many ways to describe his own success, with the story of heart surgery followed by the line: "Success should come with a health warning – for the workaholic and for those around them."