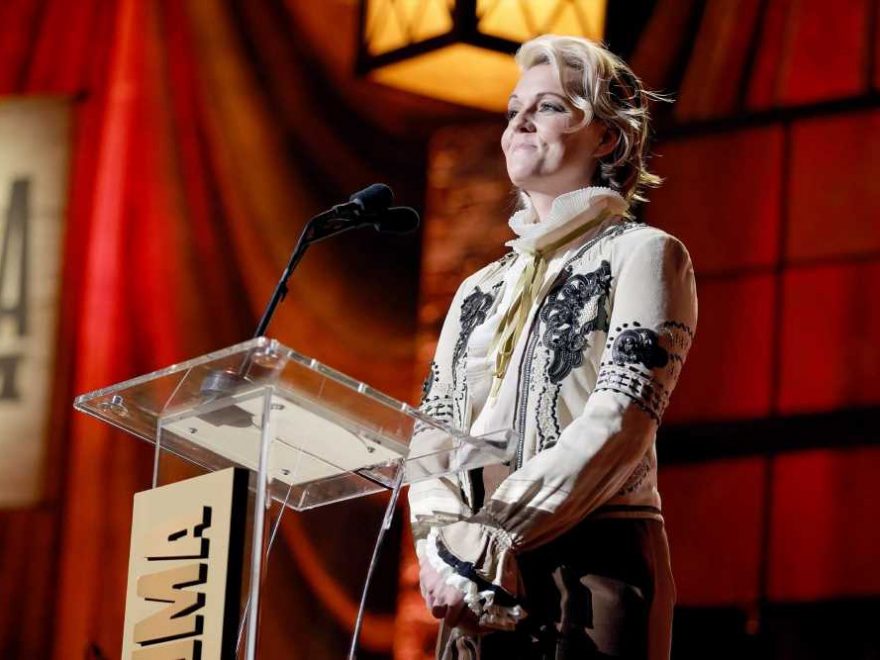 Brandi Carlile and Sturgill Simpson were two of the night’s big winners at the 2021 Americana Honors and Awards, held Wednesday night at the Ryman Auditorium in Nashville. Carlile won the Artist of the Year honor for a second time (she previously won the same award in 2019), while Simpson won Album of the Year for radically reworking his old material on Cuttin’ Grass, Vol. 1 (The Butcher Shoppe Sessions).

Carlile’s been on a white-hot streak since releasing By the Way, I Forgive You in 2018. In the last year, her artistry not only consisted of recording a new album — In These Silent Days is out October 1st  — but also producing peer artists, activism, and writing her memoir, Broken Horses. For his part, Simpson demonstrated the breadth of both his musicianship and songwriting by enlisting some A-list bluegrass pickers to recast his country and rock songs into acoustic form.

Here is the full list of winners from the 2021 Americana Honors and Awards, including special recognitions for Carla Thomas, the Mavericks, Trina Shoemaker, Keb’ Mo’, and the Fisk Jubilee Singers.

Artist of the Year: Brandi Carlile

Song of the Year: “I Remember Everything” John Prine, written by Pat McLaughlin and John Prine

Duo/Group of the Year: Black Pumas

Instrumentalist of the Year: Kristin Weber