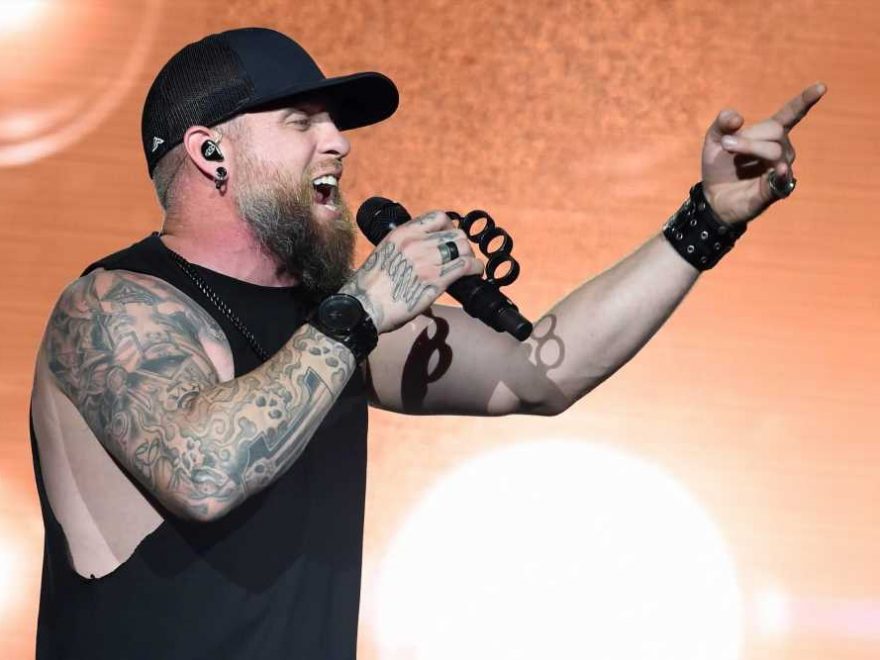 This month’s inaugural AmericaFest 2021, a multi-day conference presented by Turning Point USA, has a predictably heavy-duty lineup of controversial speakers and politicians ready to gin up conservative outrage: Tucker Carlson, Candace Owens, and Marjorie Taylor Greene are among the usual suspects. But the event, set for Dec. 18 to 21 at the Phoenix Convention Center in Arizona, also includes two nights of country concerts with stars of varying degrees Brantley Gilbert, Dustin Lynch, Russell Dickerson, and Lee Greenwood all set to perform.

Kyle Rittenhouse is also on the bill. The 18-year-old, who shot and killed two people during racial-justice demonstrations in Kenosha, Wisconsin, in 2020 before being acquitted of all charges last month, is listed high up on the event’s homepage. In fact, he’s in the same row as Donald Trump Jr. While Rittenhouse’s name doesn’t appear on AmFest’s daily schedule, it looks likely that he’ll appear Monday during a late-afternoon panel titled “Kenosha on Camera” — It teases “a VERY special guest.”

Other “notable” speakers at AmericaFest include Matt Gaetz, Sebastian Gorka, and jacket-averse congressman Jim Jordan. Christian preacher Sean Feucht, who led a series of anti-lockdown concerts in 2020, will conduct a worship service on Sunday.

The appearances by Gilbert, Lynch and company are the latest example of country music artists — typically quiet when it comes to politics — signaling their political leanings. In November, Jason Aldean’s wife launched a line of conservative clothing with messages like “Military Lives Matter” and “This Is Our Fucking Country.” Aldean and the singer Chuck Wicks appeared in social media posts modeling the line.