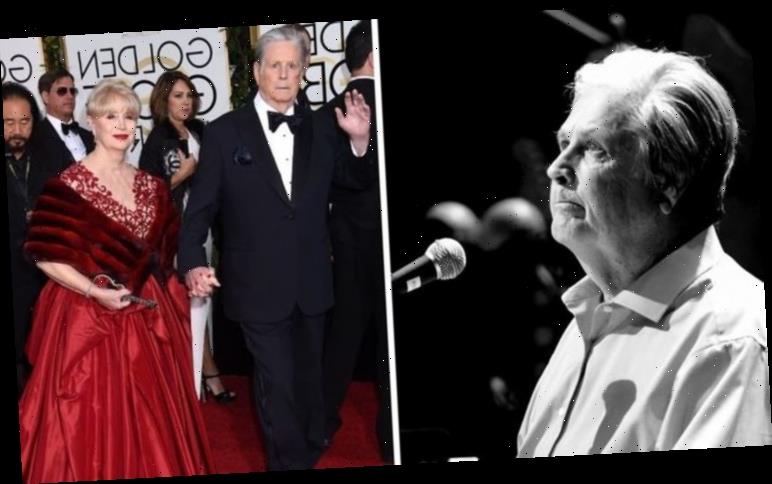 Brian Wilson is one of the longest-serving members of The Beach Boys as a founder who has still performed alongside his bandmates for years. He has been the main songwriter in the band, while also singing and playing piano for many years. His private life has been tumultuous, to say the least – but is he married with children?

Brian Wilson has been married twice, and is currently married to his second wife Melinda Ledbetter.

His personal life has been one of great difficulty, as he has had mental health problems which have led to significant issues in his time in the band, as well as with relationships.

With Marilyn, Brian has two daughters, Carnie and Wendy, both of whom are also in a band. 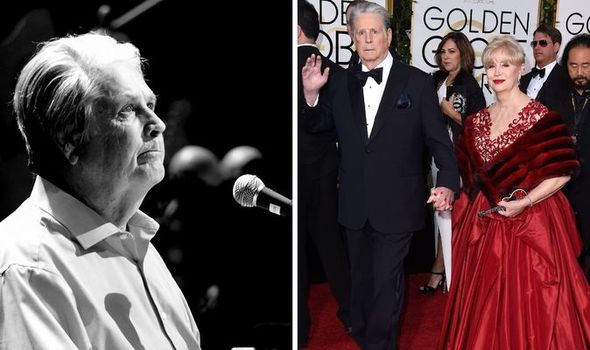 Carnie and Wendy joined up with Chynna Phillips, the daughter of John and Michelle Phillips from The Mamas and the Papas, and formed a band called Wilson Phillips.

This band is well known for its song Hold On, which was included in the feature film Bridesmaids.

While their marriage was fairly short, it produced Brian’s only children as he has not had children with his second wife, Melinda, whom he met in 1986.

Melinda was a car saleswoman and met Brian while selling him a Cadillac in 1986. 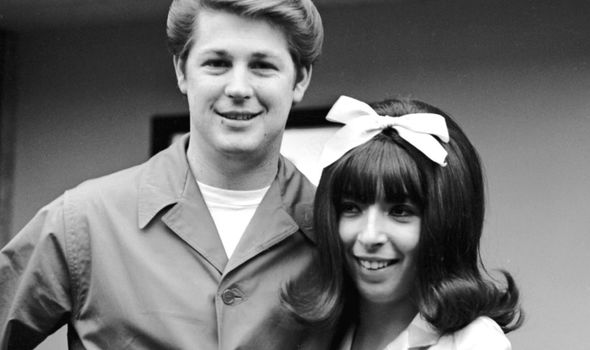 They dated for three years but, according to Melinda, they were forced to split due to Brian’s involvement with Eugene Landy, a psychologist who was treating him for his mental health issues.

Eugene later had his medical licence revoked and a restraining order placed on him due to his treatment of Brian.

According to Brian, who spoke about Eugene to the New York Post, the psychologist was “very stern.”

He said: “The first couple of years, he wasn’t very friendly with me. He could be very stern — that was pretty rough. 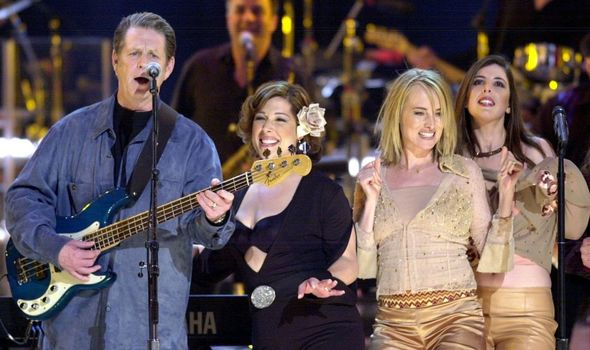 “I still feel that there was benefit. I try to overlook the bad stuff, and be thankful for what he taught me.”

Despite Eugene seeming to help some of Brian’s issues, according to Melinda, whose version of events inspired the 2014 biopic Love and Mercy, the psychologist controlled much of Brian’s life.

She said in the same interview: “Landy actually came into the showroom two weeks prior to that [meeting Brian at the showroom], without Brian. 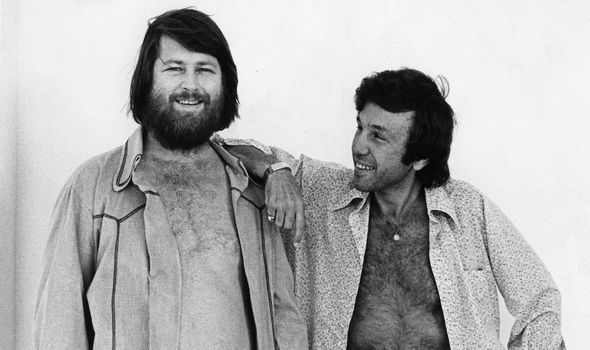 “That was the first time I met him, and I knew even then he was no good.”

“It was so obvious he was being drugged. We’d get in my car to go somewhere and the first thing that would happen is that Brian would fall asleep in my lap.

“Most of the time, Landy was giving him downers to keep him out of his hair.

“Around 1988, when Brian’s solo album came out, Brian had a lot of things to do. So Landy would give him uppers.”

In the film, Melinda joins up with the Wilson family to free Brian from Eugene’s clutches, who had become so involved in the musician’s life he helped him write a memoir, which has since been disowned by Brian.

As well as this, he was thoroughly involved in Brian’s financial affairs, with Melinda claiming she found a will which left everything Brian had to Eugene.

After Brian and Eugene’s dealings with one another ended in 1992, following a restraining order which was put in place by the court, Melinda and Brian reconnected and married in 1995.

They have no children, but Melinda has acted as Brian’s manager since 1999.

Eugene died in 2006 after suffering from lung cancer.