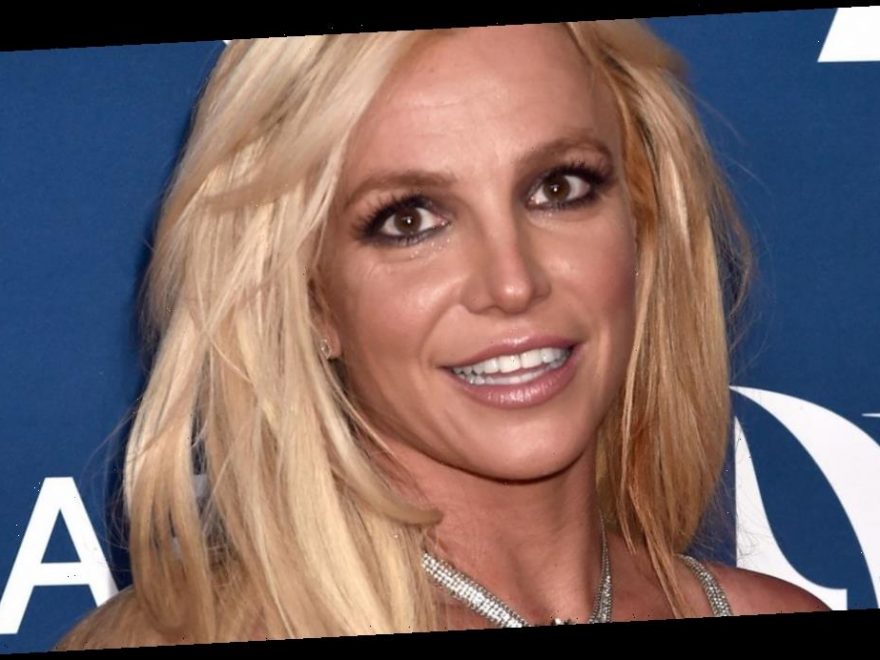 Troubled pop singer Britney Spears will eventually "tell her story" about the past decade under the control of her father.

Spears is currently under the legal guardianship of her dad Jamie Spears, in a court-appointed conservatorship.

But her long-term assistant and close friend Felicia Culotta reckons it is only a matter of time before she tells her story.

She said: "At some point, she will tell her story. I know she will and I am so grateful for when that point comes.

"To be honest, I didn't then, nor do I now, understand what a conservatorship is, especially for somebody Britney's age and somebody capable of so much."

She made her comments in an interview on the US documentary Framing Britney Spears.

Culotta, who was hired by Britney's mum Lynne to be her chaperone after signing to Jive Records in 1997, made it clear the superstar is unique.

She said: "I did the interview to remind people why they fell in love with her in the first place.

"I'm telling you, when she walked on stage, she never felt judged. It was such a high point seeing how much she was loved."

Born in Mississipi, Britney was the second child of dad Jamie and mum Lynne Irene Bridges, with her younger sister, Jamie Lynn, later rising to fame as an actress.

Britney's performing career began at an early age and she was cast in The Mickey Mouse Club alongside the likes of Christina Aguilera and Justin Timberlake in 1992.

In the late 90s, she became a household name with the release of her debut studio album, …Baby One More Time, topping the charts across the globe.

Eight albums later and Britney has cemented her status as a pioneering figure in pop, making history with tracks like Toxic, Criminal and Womanizer.