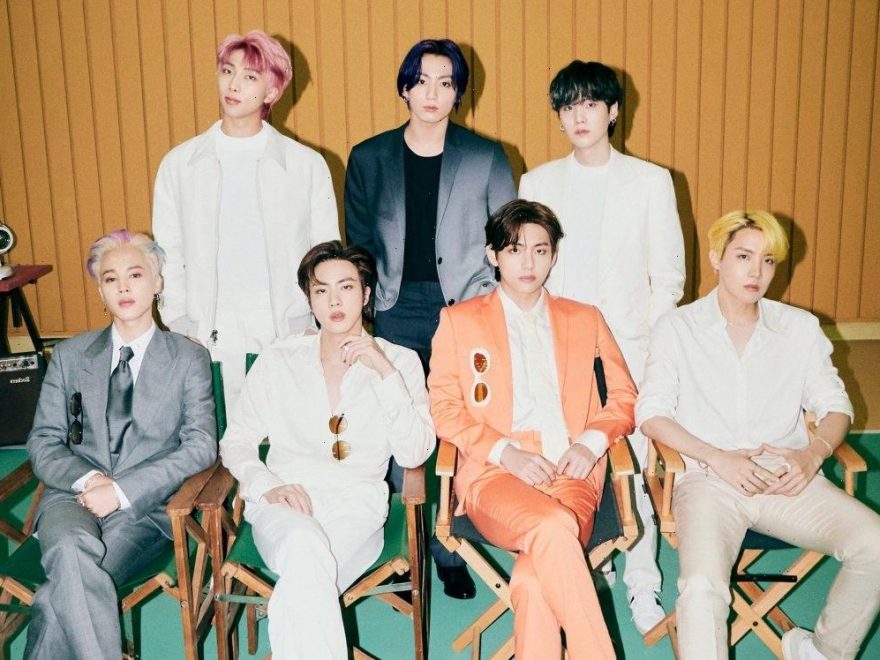 BTS’ new song “Butter” just became their most successful song on the Billboard Hot 100. On June 21, Billboard announced that Jin, Suga, J-Hope, RM, Jimin, V, and Jungkook’s English-language single reached No. 1 on the Billboard Hot 100 for a fourth consecutive week. Previously, BTS‘ 2020 single “Dynamite” reached No. 1 on the chart for three non-consecutive weeks. With this new accomplishment, BTS’ single “Butter” outperformed “Dynamite,” and it shows no sign of slowing down.

‘Butter’ by BTS has spent four weeks at No. 1 on the Billboard Hot 100

BTS released “Butter” on May 21. The song is the septet’s second English-language single, with the band’s first English-language single being “Dynamite.” While “Dynamite” was BTS’ first song to reach No. 1 on the Hot 100, “Butter” is their fourth song to achieve the top spot. In addition to “Dynamite” and “Butter,” BTS accomplished this feat with “Savage Love (Laxed – Siren Beat)” with Jawsh 685 and Jason Derulo and “Life Goes On.”

According to Billboard, “‘Butter’ is just the 13th to spend at least its first four weeks on the chart in the top spot, or a feat that just under a quarter of all No. 1s debuts have achieved. It’s the first song to earn the honor since Olivia Rodrigo’s ‘Drivers License’ logged its first eight frames on the Hot 100 in the pole position beginning in January, as well as the first by a group since 1998, when Aerosmith’s ‘I Don’t Want to Miss a Thing’ led in its first four weeks (encompassing its entire command) that September.”

How does this compare to ‘Dynamite’?

While sales and streams of “Butter” have declined since its debut, the song’s radio impressions have increased, a sign that the single is earning favor with general listeners. In its first week, Billboard reported “Butter” earned “18.1 million radio airplay audience impressions.”

Comparatively, BTS’ first English-language single and first No. 1 on the Hot 100, “Dynamite,” debuted with “11.6 million radio airplay audience impressions in the week ending Aug. 30,” according to Billboard.

When “Dynamite” re-peaked at No. 1 in September 2020, Billboard reported the song “drew 20.8 million radio airplay audience impressions (up 8%) in the week ending Sept. 27.”

BTS accomplished a great deal with “Dynamite,” including their first Grammy Award nomination. With “Butter” breaking the first English-language single’s YouTube, Spotify, and Hot 100 records, the single is shaping up to be an even bigger hit.