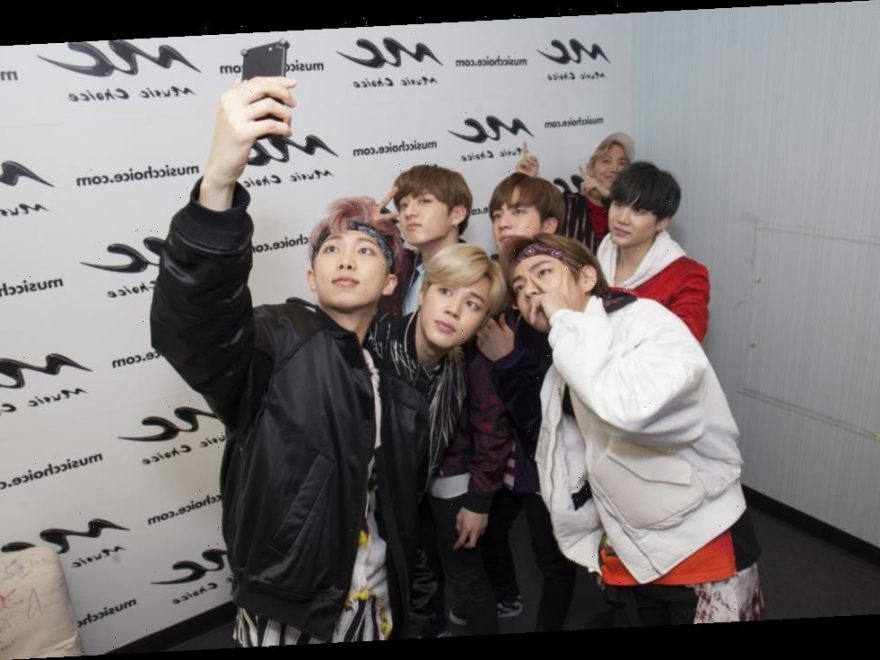 BTS is no doubt one of the most popular artists today. They have achieved the kind of success most people could only dream of, and it doesn’t seem the group is slowing down anytime soon.

However, despite having countless adoring fans everywhere they go, BTS continues to remain humble. The members have not shown any arrogance typical of celebrities who are as famous as they are. So what is BTS’s trick for staying grounded no matter how popular they get? Find out below.

BTS has been achieving tremendous success in the past few years

BTS debuted in 2013 as a group of K-pop underdogs. They initially received very little attention, but over time, BTS managed to prove themselves as a force to be reckoned with.

BTS achieved success by tapping into the hearts of fans around the world. They wrote songs about personal struggles their young fans could relate to. The group also put a lot of effort into promoting themselves on social media at a time when many K-pop artists were still relying on traditional mass media for success. This helped BTS create a special bond with their fans.

In early 2020, BTS broke The Beatles’ 1968 record of being the fastest group to have four number 1 albums within two years. Then, in August, they achieved their first no. 1 spot on the Billboard Hot 100 with the hit single “Dynamite.”

BTS shares how they stay humble despite having worldwide fame

There are many examples of celebrities whose fame caused them to lose touch with reality. However, it seems no matter how famous BTS gets, the members still remain humble and appreciative of their success.

In a recent interview with India’s NDTV, BTS talked about this subject, and member Jungkook revealed that they have been able to stay grounded because of their fans.

“[Our achievements] are all amazing things that we still can’t make sense of,” Jungkook said. “There could be various factors that contributed to us coming this far, may it be our effort or timing, but we truly believe that the love and support from ARMY made all of this possible.”

He added, “That’s the most important thing that keeps us grounded.”

There are a lot of great thing that comes with being famous, but BTS has also been honest about some struggles they face because of their immense popularity.

For example, a few months ago, Suga revealed in BTS’s docu-series Break the Silence that he is “jealous” of some things non-famous people can do.

Meanwhile, in 2019, Jungkook opened up about the pressure he faces to maintain a certain image as a celebrity.

“I realized that I should think twice before I do anything, and not forget where I am, no matter what situation I may be in,” he told Paper Magazine. “The pressure [of being perfect] is always there.”