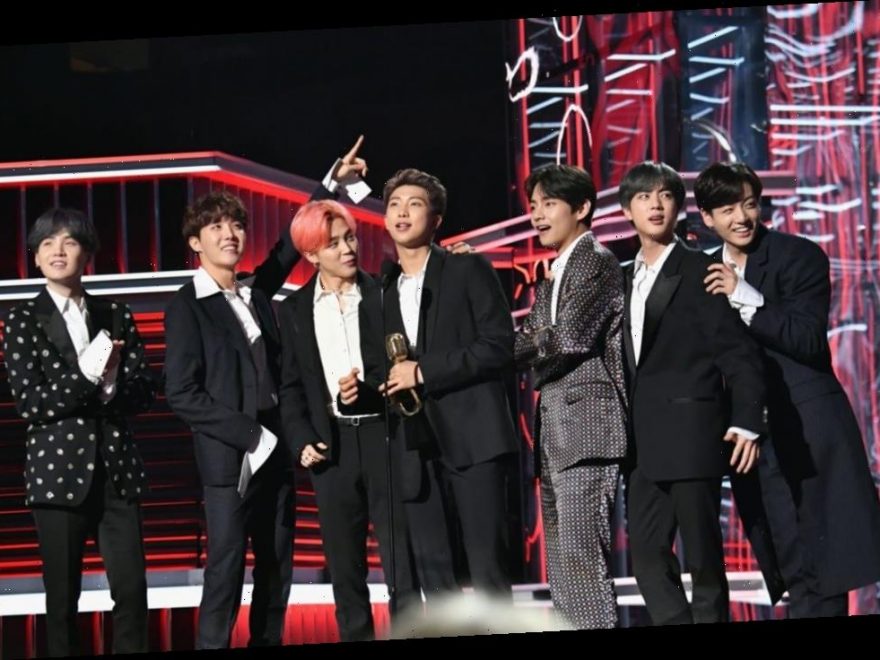 BTS is one of the most influential music groups around. The seven members has not only elevated K-pop on the world’s stage, but they also show how important diversity and representation are to music listeners.

Yet, BTS has also done something else for their fans that tends to be overlooked. The group has actually done something unique to help their young fan base deal with the harsh economic realities around the world.

BTS is well-liked among young people around the world

In general, K-pop is a genre that overwhelmingly attracts fans in their teens, 20s, and 30s. As such, it is not surprising that the face of BTS’s fandom, ARMY, generally consists of young music listeners, though, of course, BTS fans come in all ages.

Thanks to their popularity among young people, BTS has a huge presence on social media. According to South China Morning Post, BTS is currently the most followed band on Twitter. They also tend to rank among the most-talked about people on Tumblr.

Whenever BTS is nominated for a fan-voted category at an award show, the power of their fandom often shines through. For example, since 2017, BTS has consistently won the fan-voted category of Top Social Artist at the Billboard Music Awards.

BTS has been able to unite many young fans around the world, and this has been largely due to their self-produced music.

When BTS debuted in 2013, it was not normal for K-pop artists to take part in songwriting and producing. However, BTS was encouraged to express themselves through music, and the members teamed up with experienced writers and producers to release songs about their personal struggles as young people. This, then, helped them connect with fans through music.

According to Hong Seok-kyeong, a professor at Seoul National University who has studied BTS’s success, the group has been able to speak to young South Korean people struggling through difficult economic realities with songs like “Silver Spoon,” “Run,” and “Not Today.”

“Members of the young South Korean generation to which BTS belongs grew up hearing their parents talking about how many sacrifices they had made for them and how the children would have to work hard to live up to their expectations,” Hong wrote in The Hankyoreh. “But as adults, they ended up living under worse conditions than their parents in terms of professional opportunities, stability, and the wealth divide.”

This economic situation is not only happening in South Korea, but it has been reported in countries like the United States as well. As such, BTS’s songs are able to transcend national barriers by offering many young people around the world a positive message.

Hong continued, “The solution the band offered was not of the ‘self-help’ variety that demands that you grind yourself down within neoliberal competition; it was a call to accept ourselves as we are, to cling to our confidence and work together toward the future rather than bowing down.”

In addition to uplifting their fans through music, BTS also uses their platform to spread other positive ideas around the world.

For example, in 2019, as part of an international campaign called #EndViolence, the group teamed up with UNICEF to give a speech about anti-bullying at the United Nations.

In June 2020, BTS donated $1 million to the Black Lives Matter movement. Some people interpreted the move to be a political one, but BTS has clarified that they were just making a statement “against racism and violence.”