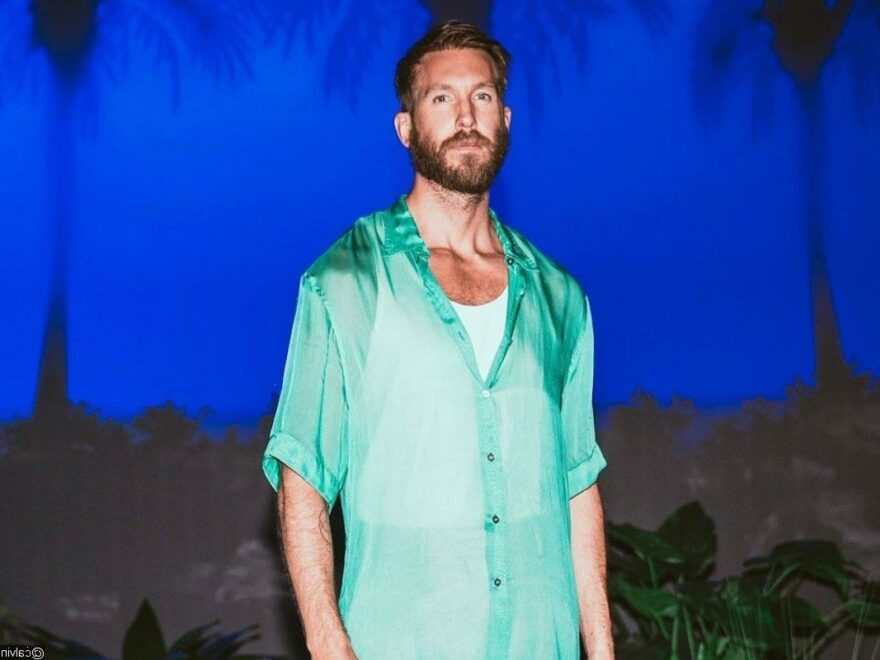 AceShowbiz –Calvin Harris has released the tracklist for his new album ahead of the record’s August 5th release. Making use of his social media platform, the DJ let fans see the record’s tracklist, which features collaborations with the likes of Snoop Dogg, Busta Rhymes, Jorja Smith, Dua Lipa, Charlie Puth, Normani Kordei, Tinashe and Offset.

The 38-year-old DJ revealed on his website that his sixth studio album “Funk Wav Bounces Vol. 2” will be released in a week. The upcoming album includes him starring alongside Snoop and Mulatto on 12th track “Live My Best Life”, and Busta will feature on seventh song “Ready or Not”.

Calvin has already released singles “Potion”, featuring Dua and Young Thug, in May, followed by “New Money”, featuring 21 Savage, and “Stay With Me”, which features Justin Timberlake, Halsey and Pharrell Williams, in July. The star also dropped new single “New to You”, which features Normani, Tinashe and Offset, on Friday, July 29.

Calvin, who is engaged to Radio 1 DJ Vick Hope, previously admitted there’s been an element of luck behind his career success, admitting his “reckless decisions” have paid off in spectacular fashion. He said, “I got lucky in different ways.”

“I wrote the right songs at the right time, I picked the right genre of music, I started DJing in the US at the right time. If I hadn’t made all of these reckless decisions, I wouldn’t have been put in that place,” he shared. “Every time I play in front of people I’m celebrating the fact I got out of that situation.”