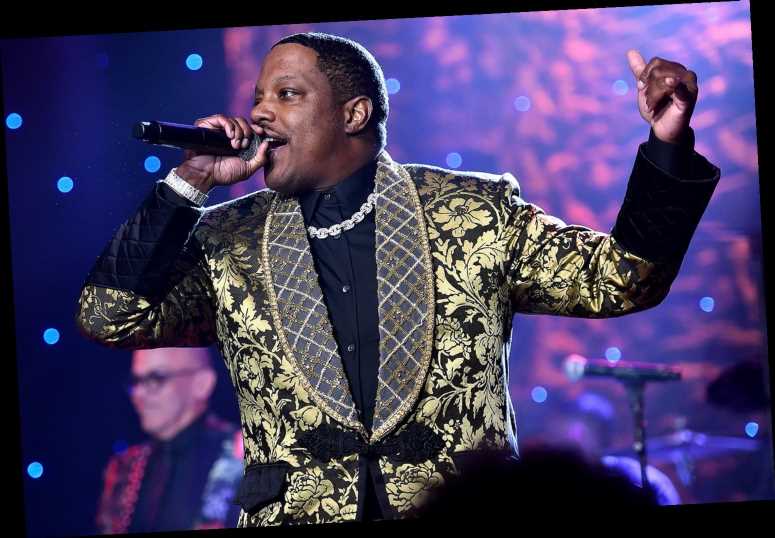 A very special "Welcome Back" is in order for iconic '90s hip-hop star Mase.

Mason Durell Betha, 43, has officially been named the new pastor of Gathering Oasis Church, a non-denominational Christian church in Atlanta, after famously departing from the music industry to become an ordained minister in 1999. He dropped new music sparingly in the years since; his last official single was his track "Nothing," which he dropped in 2014. Last January, Mase hit the stage as part of a Bad Boys tribute to salute Diddy, 51, who received the esteemed Clive Davis Icon award during Davis' iconic pre-Grammy Gala.

Atlanta's Gathering Oasis Church appears to be pleased to welcome the hitmaker onboard, after a peaceful transition of leadership from their former pastor, Cornelius Lindsey. "What more can we say, but 'THANK YOU! For everything you've done for us,'" they wrote to Lindsey on the chapel's official Facebook page.

Mase was excited to share the news of his new appointment. He wrote on his announcement post on Instagram Thursday, "THANK YOU 🙏🏾. Also, tag someone who is expecting something great from God and let them know that God has already started answering prayers in 2021. Tag someone looking a new church family and remember, 'ALL PEOPLE ARE WELCOMED' at @thegochurch." In September, Mase made a statement addressing Kanye West, who seemingly attempted to ridicule him in his 2010 hit song, "Devil in a New Dress." The insult came after Mase first announced his decision to focus on his faith. Mase mentioned that West has also become faith-focused lately (by hosting his own Sunday Services and releasing gospel albums). Betha wrote: "#KanyeWest, much of what you are feeling has been expressed before. But when I was saying it, the same system and mindset that you are fighting against today, used you to shame me for leaving the very same system! #Remember, your famous line, 'Don't leave when you hot'? You owe me (and my family) a public #apology and then some, if anyone owes you one. For alluding to the fact that me following God at the height of my career was a bad decision."

On Sunday, Atlanta's Gathering Oasis Church former preacher Lindsey gave Mase a heartfelt greeting into his new role. He wrote: Pastor @rsvpmase, first off…WELCOME BACK😂🤣! I've been encouraged by our conversations and your heart for the people. You come with a fresh vision and renewed hope. I'm thankful for our initial conversation that started out talking about life and slowly unraveled into a serious conversation on transitioning [leadership of the church] that's brought us to this point today." He went on: "I was inspired when we realized that my wife and I started the church the same month and year you transitioned out [of the industry]. And when I started contemplating moving on from pastoring three years ago, you were considering coming back. God was directing our path individually—separately—until it was time, and the timing was perfect. If all God wanted me to do was remain content in my assignment until you were ready, then I'm fine with that. It was all worth it to get to this point. Nothing was wasted, which is God's style. I'm praying for your continued success! May God bless you on this journey. I love you forever, @thegochurch. 🤟🏾."

With Mase's exciting news, some fans are hoping he will release a faith-based record soon. "Mase, could a possible gospel album be cooked up in the future? 🤔," one person commented his Instagram post. Other Instagram users are simply happy to see him continue his religious journey, with one writing, "Bout time bro. Let’s get it. Get back to your purpose. Love it."