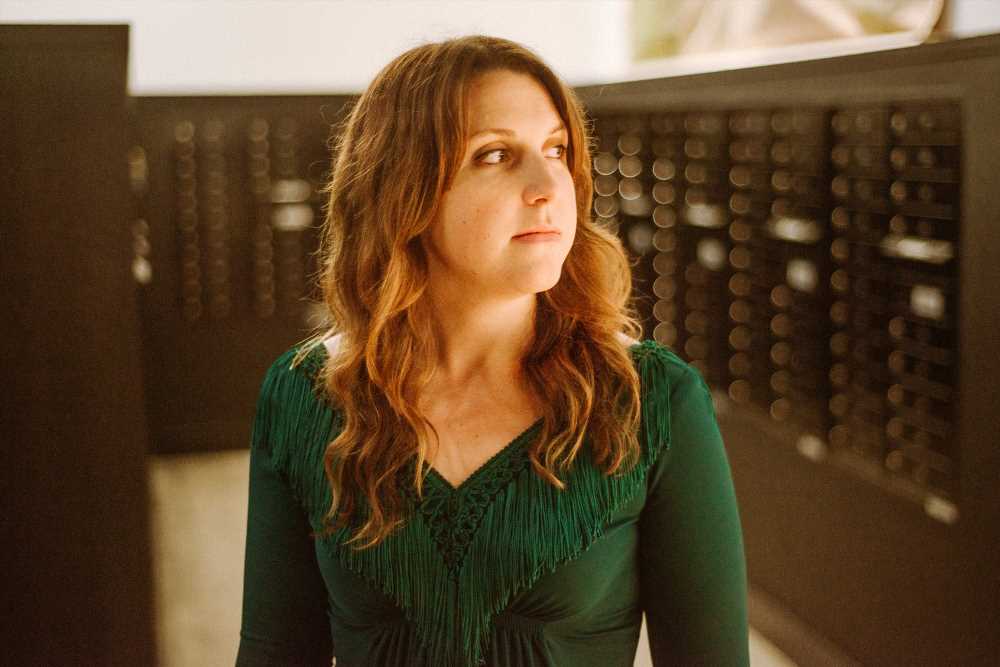 Singer-songwriter Caroline Spence chronicles a whole hilarious series of mishaps and an unlikely romance in the new video for “Who’s Gonna Make My Mistakes,” which premieres today. The song appears on Spence’s 2019 album Mint Condition.

With its ringing, guitar-driven approach, “Who’s Gonna Make My Mistakes” nods to Tom Petty’s streamlined rock and sounds unmistakably optimistic even as it describes a condition of uncertainty. In the video, directed by Steve Voss, a man and woman individually go through a comical sequence of easily avoidable situations, each one progressively more embarrassing and painful until injury finally lands them in the same place at the same time. Spence is also subject to the frequent humiliation, sporting a cast on her arm, sleeping through an alarm clock, and wearing a neck brace in her scenes.

“This is a song for a moment in your life when you are scrambling for just one thing to feel right,” says Spence. “It’s a song to sing loudly when you need to forgive yourself for messing up. Life is continuously funny in its way of always having your missteps lead you to your biggest steps and I wanted the video to make light of and embrace those messy moments that eventually get us to where we are supposed to be.”

Released in May, Mint Condition (featuring Emmylou Harris on the title track) is Spence’s first album for Rounder Records. Starting in September, she has several dates scheduled with the duo Penny & Sparrow.