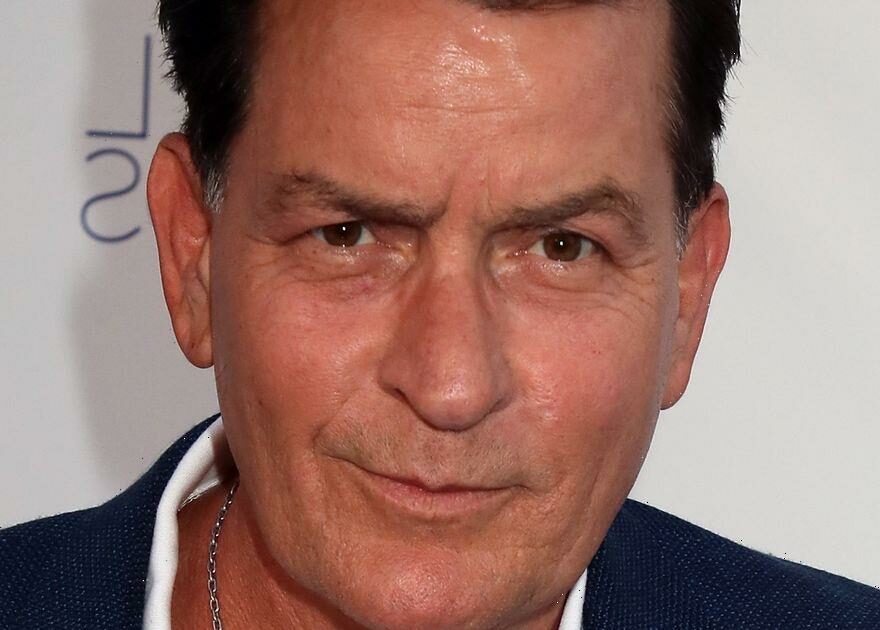 Charlie Sheen has spoken out about his ex-wife after she joined their daughter on OnlyFans.

An insider has reportedly told Us Weekly that the Hollywood actor and his ex-wife Denise Richards are “in a better place” after their daughter joined content sharing website OnlyFans.

They said: “She and Charlie have made peace now and understand each other. He’s saying more power to them both and isn’t going to cause any fuss.”

READ MORE: Who is Sami Sheen as she joins OnlyFans – while famous dad blames her mum

Charlie was married to the former Real Housewives of Beverly Hills star and has previously blamed her for his daughter’s career choice.

The 51-year-old decided to join the website just days after the couple’s daughter Sami made her debut.

Charlie was initially unhappy about Sami’s decision and previously expressed his disapproval to Us Weekly: “She is 18-years-old now and living with her mother.

"This did not occur under my roof. I do not condone this but since I’m unable to prevent it, I urged her to keep it classy, creative and not sacrifice her integrity.”

However, the Two and a Half Men actor changed his mind after Denise noted that similar content to that posted on OnlyFans is found on other social media sites.

She took to Instagram to air her opinion and wrote: “Is there really a difference between posting a picture of yourself in a bikini on Instagram? We’ve all done it, because you get paid on OnlyFans…is it so bad to control and monetise too?”

Charlie’s publicist Jeff Ballard made a statement on behalf of the actor and said that “now more than ever” it is “essential” for his daughter to “have a united parental front to rely upon” as Sami “embarks on this new adventure”.

He reassured fans: “From this moment forward, she’ll have it abundantly.”

Upon the news that Denise had decided to take a leaf out of her daughter’s book, Charlie urged her “go get ‘em”.

After her recent appearance on the platform, Denise, who has previously starred in Wild Things and Love Actually, told her fans that she is struggling to “figure this site out” and thanked them for their support.

A source told Us that she views it as a “fun adventure” and that it will show Sami some “solidarity”.