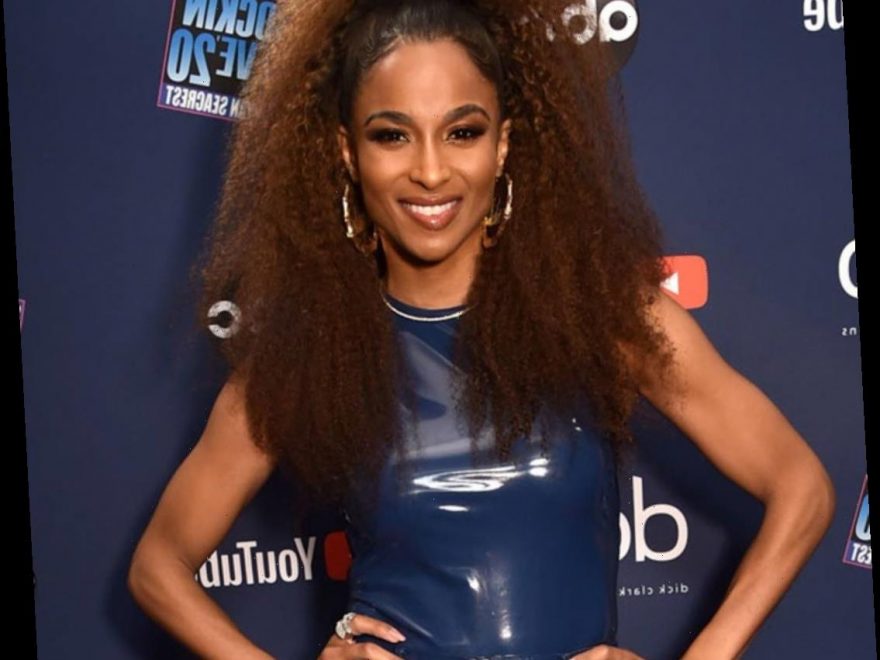 Ciara shared how her debut single "Goodies" was almost given to another famous singer, something she "would've fought tooth and nail" to prevent.

The song quickly went to the top of the Billboard Hot 100 chart and stayed there for numerous weeks, marking the start of her skyrocket to stardom.

But that almost didn't happen for one reason: Jive Records considered giving the song to pop princess Britney Spears.

On Level Up Radio with Ciara on Apple Music Hits, the artist shared that after writing the song with other musicians, she had to audition to sing it. "I had to reaudition again, to be picked up and to be made a priority on the label. I did that, had a showcase, rocked it," she said, explaining she was under the impression that she got the song. "Okay, boom, check."

However, she continued, "Not knowing that behind the scenes, there was a conversation about this song being potentially taken from me and given to an artist like Britney Spears, who was on the same roster as me."

Ciara shared that losing the opportunity to perform the single would've been devastating, because she said, "I knew that it was a very, very special record."

The Bachelorette Finally Has a Premiere Date

She added that if she knew about those secret conversations, she would've "fought tooth and nail" to change their minds. "It was because it's a record that I actually was a part of creating," she explained, adding that she was "heavily involved" in writing it.

"This was my very first song that I put out into the universe," the 34-year-old shared. "My first song, and by God's grace, it also was a number one song, and it lasted on the Billboard charts for eight weeks. It was just kind of surreal to see that my dream was coming true."

Since then the artist has gone on to win three BET Awards and MTV VMA awards each. She also met the love of her life, Russell Wilson, who she recently welcomed her third baby, Win, with.

And thought the mom of three has her hands full, she's not slowed down. Two days before the arrival of baby Win, she filmed the music video for her song, "Rooted."

Her husband, Russell, remarked, "The fact that you shot this amazing video only a few days before delivering Baby Win shows why you are the best in the world. Stay #Rooted."