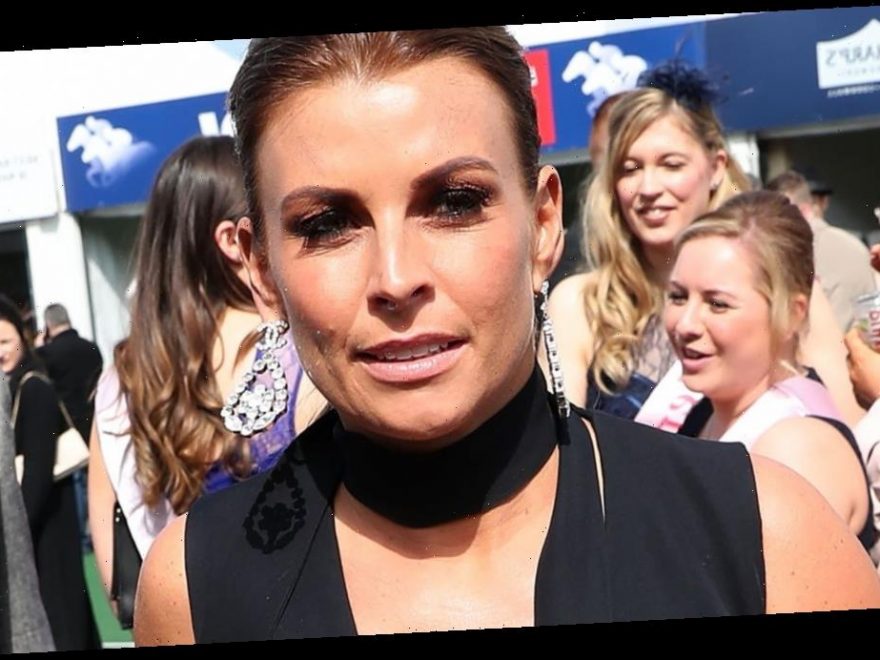 Coleen Rooney has hit out at Rebekah Vardy for their spiralling legal costs as part of their ongoing Wagatha Christie case – branding them 'grotesque'.

Speaking in court on Tuesday, Rooney's lawyer John Samson said his client, Rooney, had told him the costs were 'grotesque'.

She told him: "The sums are so huge".

Legal costs revealed by Vardy's representation Sara Mansoori are currently said to be just shy of £1 million – £402,312 for Vardy and £465,842 for Rooney.

She added it was 'extremely complex legally' and involved the analysis of a large number of newspaper articles an social media posts.

She added that both parties agree there would be a need for expert evidence.

Court paperwork filed by Vardy stated that "the parties attended a mediation however this did not result in the settlement of the dispute".

The legal filing add that Vardy is braced to use Instagram boffins to argue her case.

Her paperwork states: "She seeks permission to instruct an expert in the use of Instagram and how it operates, with consideration to be given to the following specific issues, all of which are reasonably required to resolve the issues that will arise at trial."

Master Eastman of London's High Court has now ordered Ms Vardy to file her application to strike out Ms Rooney's defence by the end of the the month.

He has also ordered them both to file revised budgets by June 18.

He said unless the parties resolve the case it will go to trial `before Easter next year'.

Rebekah, who launched her legal action for libel in June 2020, claims she "suffered extreme distress, hurt, anxiety and embarrassment as a result of Coleen's publication of her post and the events which followed".

Coleen said she planted three fake tales about her travelling to Mexico to `see what this gender selection is all about', returning to TV and the basement flooding in her new house.

"I have saved and screenshotted all the original stories which clearly show just one person has viewed them. It’s… Rebekah Vardy’s account,'' she added.

Her lawyers said the abuse she received made her "feel suicidal", adding: "She suffered from severe panic attacks and anxiety which manifested in being scared to leave her house.''