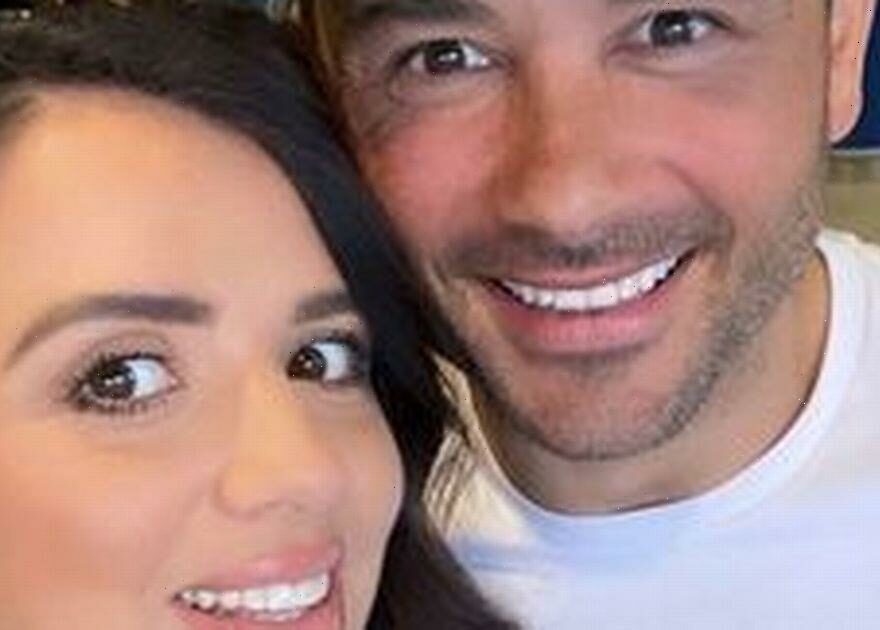 Former The Only Way is Essex star Lucy Mecklenburgh has revealed her and partner Ryan Thomas have finally picked a name for their newborn daughter – but have yet to share it with fans.

The reality TV star, 30, gave birth to her second child with her actor partner, 38, last month.

The couple are already parents to Roman Thomas, two, and Ryan has a daughter – Scarlett Thomas, 13 – from his previous relationship with Tina O'Brien, 38.

Fans have been awaiting the couple deciding on a name for their baby, who is now already a few weeks old, and Lucy has now revealed that the couple have finally chosen one.

She revealed in a Q&A with her followers on Instagram on Saturday (June 18) that her and Ryan – best known for playing Jason Grimshaw on Coronation Street – had made their choice. Lucy – who appeared on Towie from 2010 until 2013 – did not disclose the name to her fans, instead teasing that it will be announced in due course.

A follower asked in the Q&A: "Have you named her yet?" In response to the question, she replied: "We have!", and added: "I'll post her name later."

She previously opened up about the birth of her second child, explaining it was "really positive and calm," with her describing it as "quite quick and so special".

When about how she juggles having two young children, Lucy said that it can feel like a "military operation", though she assured that her and partner Ryan "work as a team".

She explained that she breastfeeds and changes their newborn, whist Ryan is often in charge of bathing, feeding and playing with Roman.

It seems that fans are going to have to wait to find out the name of the couple's newborn daughter, with their choice expected to be revealed by Lucy on her Instagram account sometime soon.