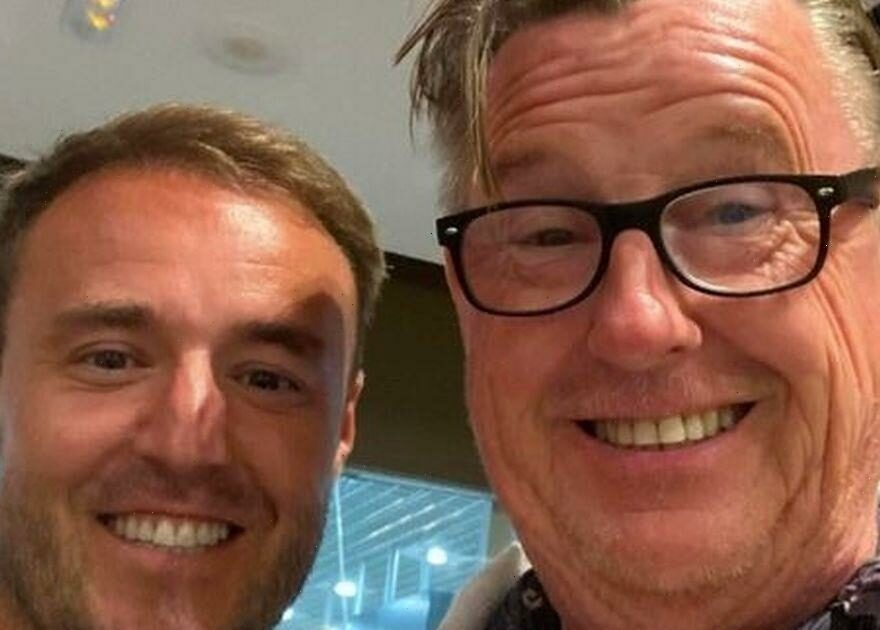 Corrie fans are begging legendary character Curly to return to the soap after an unexpected reunion between actors Kevin Kennedy and Alan Halsall at an airport in Cyprus.

The show's regular Alan, who plays Tyrone Dobbs, bumped into Corrie star Kevin, who famously played Curly Watts on the programme for 20 years, shared a snap of their surprise reunion on their holidays after meeting in the middle of the night at Paphos airport.

Alan, who has been enjoying a sun-soaked holiday with his brother Ste and their families, shared the same image with Kevin on his Instagram Stories. He said: "Bumped into this absolute legend @MrKevKennedy."

A number of stars have already returned to the show in recent years, including Sally Ann Matthews as Jenny Bradley, Sue Devaney as Debbie Webster and Martin Hancock returning as Spider Nugent. Alan wrote online: "Meet strange people in the middle of the night in Paphos airport," prompting one fan to say: "Curly! Come back for a visit!"

Another commented: "Please come back to Weatherfield, even if it’s just for a brief visit as we old school fans miss Curly," promoting another to add: "Come back to @coronationstreet," and one more claiming: "The cobbles miss you."

Kevin Kennedy's last appearance on TV came in 2019, as he appeared on an episode of Mrs Brown's Boys.

Kennedy has stepped back from acting in recent years as he now serves as a director of Kennedy Street recovery services, which is a company that not only offers free telephone advice but signposting to local recovery services.

Running it with his wife Clare, who is the CEO of the firm, they also offer various recovery focused programmes and a professional advice and coaching service to the business sector.