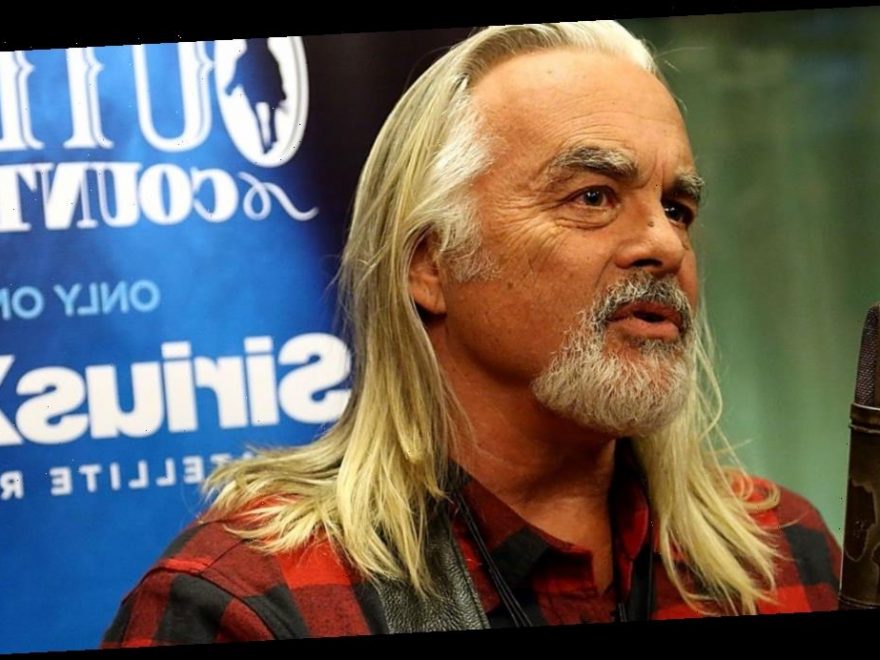 "With great sadness and grief we announce that Hal passed away peacefully last night at home due to complications of Dementia.

Andrea wrote: "May his music live on forever in your hearts and bring you peace. Andrea."

Ketchum shot to fame in the 90s thanks to his critically acclaimed record Past The Point of Rescue.

In 1998 the musician was diagnosed with neurological disorder acute transverse myelitis.

Despite the illness forcing him to relearn how to play the guitar all over again he persevered and went on to release more music and even embark on a tour.

Ketchum's wife confirmed in April 2019 he had been diagnosed with early onset dementia.

She said at the time: "Dementia is an exhausting and confusing illness and now it’s time for Hal to stay home with loved ones.

"Hal is otherwise healthy and happy, enjoying time with his family and friends."

Ketchum's final records were I'm the Troubadour in 2014 and Father Time in 2008.

Alongside his music career, Ketchum tried his hand at acting with a string of minor appearances on the big screen.

The star appeared in 1988 film Heartbreak Hotel and 1994 film Maverick where he had a cameo as a bank robber.