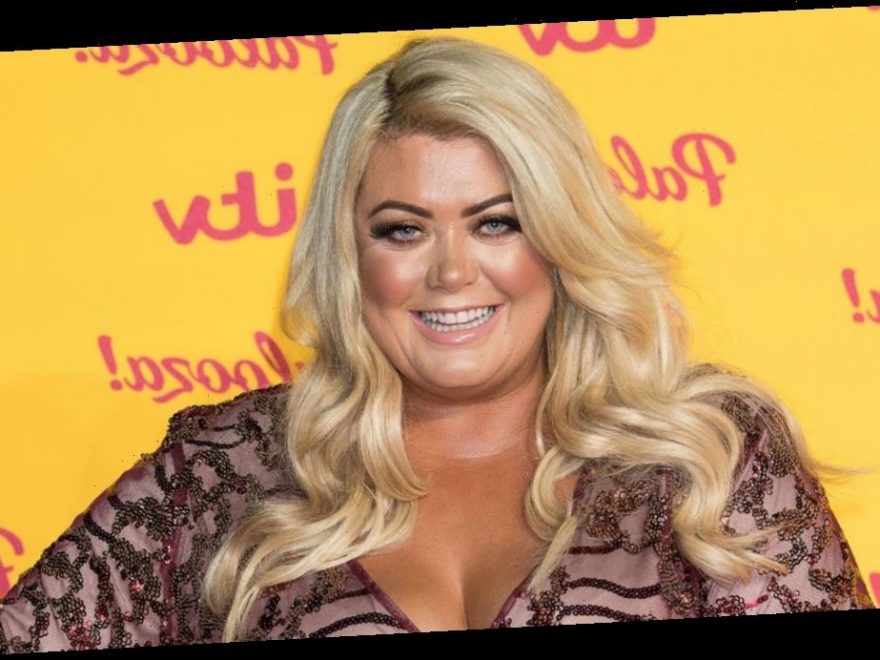 Reality TV legend, Gemma Collins has claimed that she has been stockpiling cheese and other junk food in the boot of her Nissan Micra to stop her eating away.

Gemma, who shot to fame on TOWIE has lost three stone and claims that hiding her food has "disciplined" her as she ditches weight-loss injections and focuses on exercise.

Speaking to The Sun, the Dancing On Ice contestant revealed: "I've lost three stone now and I feel better than ever. But Christmas is the month of temptation and it is a struggle to be good.

"I bought some beautiful cheeses and I had to put them in my car. At this time of year people say, 'Oh I'll have a mince pie' but by the time you've got to Christmas Day, you've put on two stone."

The former car saleswoman went on to add: "My car is literally full of cheese but it's great because it's helped me be more disciplined. I always try to have everything in moderation now."

It was revealed earlier in the year that Gemma had turned to controversial weight-loss injections in order to help her lose weight, but she now claims that she is ditching them.

"I've been using them less and have stopped taking taxis and started walking more.

"I was doing some stuff for the BBC but rather than getting a car, I walked."

The blonde bombshell also went on to say that despite her weight loss, online trolls still continue to target her.

She added: "I feel amazing but people still say I'm fat all the time and it gets on my wick.

"I am as I am and I won't apologise for that. But I do think, 'Oh God, when are they going to stop?' I am happy, I'm fit and healthy, I'm loving life.

"And I'm not giving trolls any attention."

The star also recently revealed that during the festive period, she helps those in need by "slipping cash through their letterboxes".

Speaking exclusively to the Daily Star, Gemma said that she doesn't have to know the people she helps but she will find people in need through social media and anonymously help them.