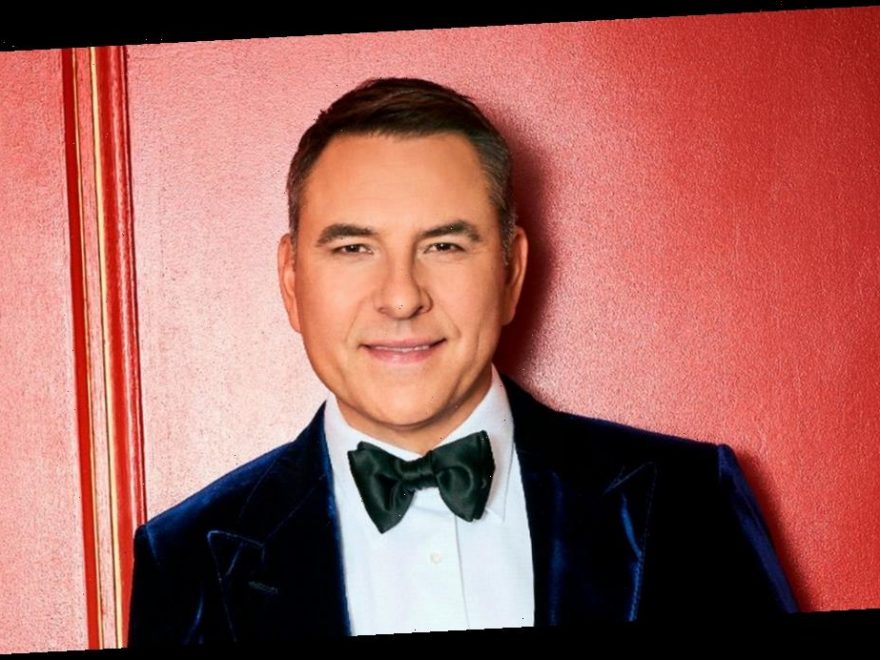 David Williams has opened up on all the juicy details ahead of the return of Britain's Got Talent.

The judge, and comedian, didn't hold back as he spoke of the show's return, Simon's lockdown eating habits and how he regrets shaking peoples' hands back in January.

Speaking on if he is excited to return to work, being behind the camera and on set, he said: "I am because to be honest, when we were filming the show back in January I can’t remember anyone even mentioning Coronavirus."

He went on to reveal that he wasn't aware of the height of the deadly disease at the time – months prior to lockdown – and that if he had, he wouldn't have shaken people's hands.

David said: "If we had known back then that there was going to be this huge pandemic we wouldn’t have been walking around shaking everyone’s hands!"

He went on: "But I’m really excited to finally be back with the others because it just feels so different having not done the shows in May like we normally do.

"It’s been quite a long time apart from each other and what’s weird as well is we haven’t really seen anyone because we’ve all been in lockdown!

"It’s strange trying to get your head round the whole thing. I’m excited to be working with them all again but it’s going to feel so different with all the social distance measures in place."

On whether he has been staying in contact with any of the other judges or Ant and Dec during lockdown he revealed they have.

David answered: "Yeah, we’ve been keeping in touch with each other and seeing what we’ve all been getting up to.

"Simon’s been in LA and the rest of us are over here but everyone’s in the same boat. Like everyone in the country, we’ve all been at home not seeing anyone or doing very much."

Revealing what Simon has been up to during lockdown he said he's been cooking.

David went on: "Apparently, Simon’s been cooking, I saw him cook some beans on toast once and I was amazed at that!

"The good thing is that we’re all parents with young kids and that’s something I have personally really enjoyed, being able to spend so much more time with my son."

On social distancing measures on the show, he said: "There’s a sense of being an event which I hope the show still has when all these new measures are in place."

He continued: "I can imagine that everyone watching at home are really happy to have some new entertainment as well because it’s been hard for everyone to make TV shows and certain productions have had to stop, like the soaps.

"To have new episodes of Britain’s Got Talent will hopefully put a smile on everyone’s faces and give them something to look forward to.

"The reaction to the audition shows was so good, it felt like escapism when things had changed so much around us that we had no control over.

"So now we’ve just got to all do our best to make sure the spirit of the show continues even though it might feel a bit different."