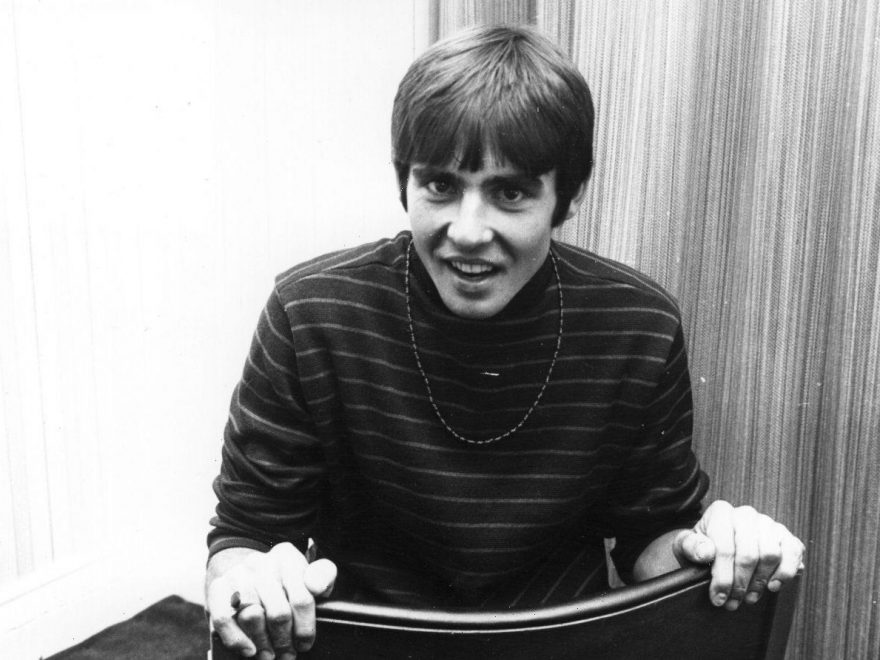 Davy Jones is most famous for singing many of The Monkees‘ songs; however, he had a hit after the Prefab Four broke up. Interestingly, superstar Neil Sedaka wrote the song and originally performed it himself. During an interview, Sedaka gave fans some insight into the song and why he thought it spelled the end of his career as a pop star.

Neil Sedaka felt he could write songs like Paul McCartney

In the 1960s, Sedaka had hits like “Stairway to Heaven” and “Breaking Up Is Hard to Do.” According to Songfacts, he stopped having hits after a certain point. At this time, he began writing more songs than ever.

Sedaka really liked one of the songs he wrote during this period of his career. “I made one record for Colgems called ‘Rainy Jane,’ produced by myself and Howie Greenfield, and it was terrific,” he said. While Jones later covered “Rainy Jane,” Sedkaka noted he only heard his original version of the song on the radio one time.

The fact that he only heard his music on a certain type of station gave him insight into the state of his career. “The only time I’d hear myself on the radio was when an oldie would come on,” he said. “So, I felt, well this is it. I’d better get resigned to the fact that I had my shot and it’ll never happen again.” Although Sedaka felt his career was over, his songs “Laughter in the Rain” and “Love Will Keep Us Together” sent him back into the stratosphere. Even “Rainy Jane” got a second chance thanks to Jones’ cover.

On the other hand, Jones’ “Rainy Jane” became a minor hit. It peaked at No. 52 on the Billboard Hot 100, staying on the chart for nine weeks. Its parent album, David Jones, was a minor success as well. The album peaked at No. 185 on the Billboard 200 and remained on the chart for six weeks. Notably, none of Jones’ other solo songs or albums reached the Billboard charts. While “Rainy Jane” is not one of Sedaka’s most famous songs, it has a special place in Jones’ discography.