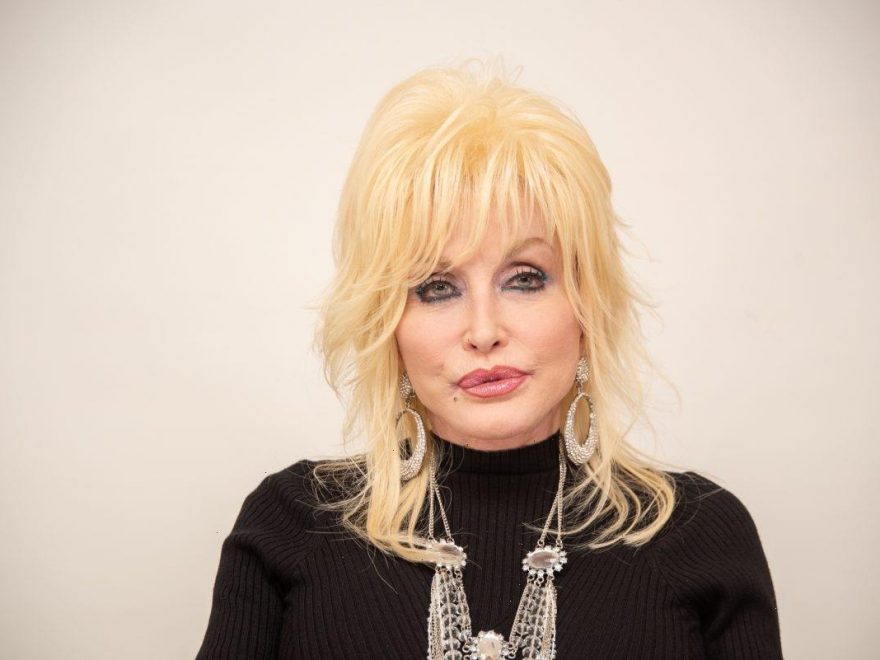 Dolly Parton has composed over 5,000 songs throughout her career. One of those songs, no one’s ever heard (besides the Queen of Country herself). Parton has a secret song locked away in a box that’ll be released in 2045.

Parton’s mystery song is in a locked box in a display case at Dollywood’s DreamMore Resort.

“I had dreamed of the resort for many years before it became real [in 2015],” Parton wrote in her 2020 book, Dolly Parton, Songteller: My Life in Lyrics. “They try every year to come up with something that will draw the interest of the press. They thought up the idea of a vault-like box that people could see as they walked by. They asked me to write a song to put in there. It would be a song that will never be heard until thirty years from the time we opened the resort.”

The PR team told Parton she’ll be “long dead” by the time the box is opened, but the Queen of Country isn’t so sure.

“‘Well, maybe not,” she replied. “I’ll be ninety-nine. I’ve seen people live to be older than that.”

Parton and her husband Carl Dean never had any children of their own. So Parton thinks of her songs as her children. At first, she wasn’t so sure about writing one and locking it up in a box for 30 years.

“They told me that it had to be a secret song and that I couldn’t use it until they open that box,” she wrote. “I said, ‘That’s like burying one of my kids, putting it on ice or something, and I won’t be around to see it brought back to life.’”

But she came around.

“So I wrote this song and I can’t say what it is. It’s just burning me up inside that I have to leave it in there,” she wrote. “I put a CD player in the box, too. Because the song is on a CD, and there’s no telling what music is going to be by then. Hopefully, it will play and the whole thing ain’t rotted.”

The significance of the chestnut box

Parton’s secret song is in a chestnut box for a reason.

“It’s in a chestnut-wood box that my uncle Bill made,” she wrote. “The chestnut was a mighty tree that got wiped out by blight. Bill has spent the past twenty or thirty years of his life working really hard trying to make it come back with a blight-resistant chestnut. They’ve come a long way with that. I’m really proud of him for that work. I even once wrote a song for him as a promotion called ‘The Chestnut Tree.’”

The chestnut tree used to stand tall in the Smokey Mountains where Parton grew up — “So I thought it was appropriate to be the box.”

Parton thinks the whole “secret song” promotion is “kind of weird or strange,” in all honesty.