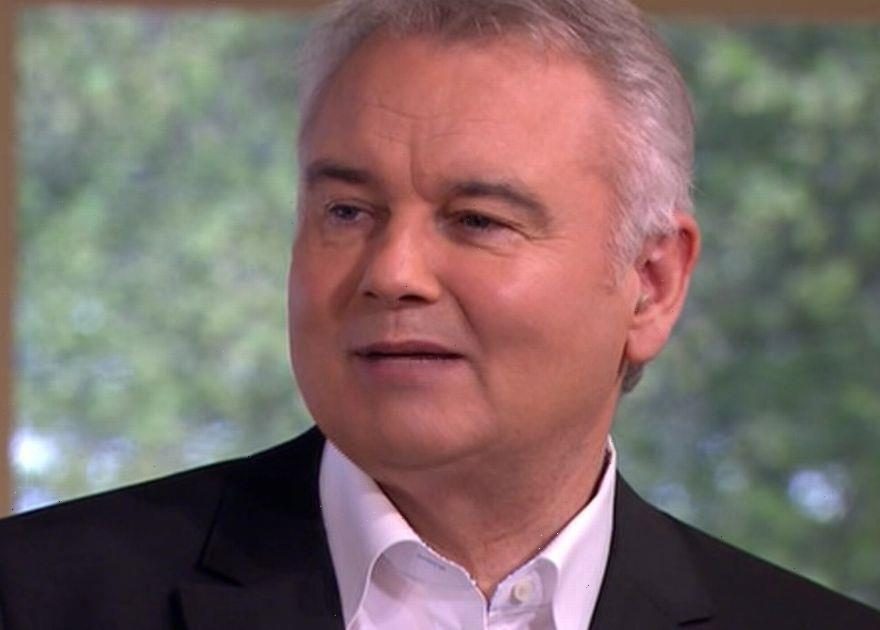 Eamonn Holmes has revealed that he's in wife Ruth Langsford's "bad books" after the married couple had a fall out.

Taking to Twitter to update fans of the couple's relationship and family life at home away from the TV, the former This Morning presenter explained how he is "completely in the bad books" with his wife.

He asked her an "innocent question" about where a vital piece of kitchen equipment, and where it was kept.

"Little could I have imagined that a simple question asked out loud like 'Where do we keep the eggcups?' would have got the day off to such a fractious start," he typed and published on the social media site.

Fans of the Irish GB News presenter were quick to comment on the tweet, with one writing: "You should know where your egg cups are."

Eamonn couldn't help replying with: "They weren't where I would put them ….. but that led to a wider conversation unfortunately."

Another penned: "Oh dear Eamonn. Hope you're not in the bad books now."

To which the silver-haired host replied: "Completely."

Although Ruth and Eamonn have had a little tiff, we doubt that it's anything serious.

The loved-up pair, who often share quips with each other on and off air, have been married for 12 years.

They met for the first time when Eamonn was working at GMTV in 1997, and five years on they welcomed the only child they share together – Jack.

Getting hitched in 2010, the pair have been inseparable ever since – apart from the fact that the pair no longer co-host This Morning together due to Eamonn moving to GB News and Ruth focusing on Loose Women.

Before Eamonn met and fell in love with Ruth, he was married to his first wife Gabrielle – whom he wed in 1985.

The pair share three children, Declan, Rebecca and Niall and they separated in 1994, due to Eamonn's father's death and his journalism career taking a toll on their marriage.